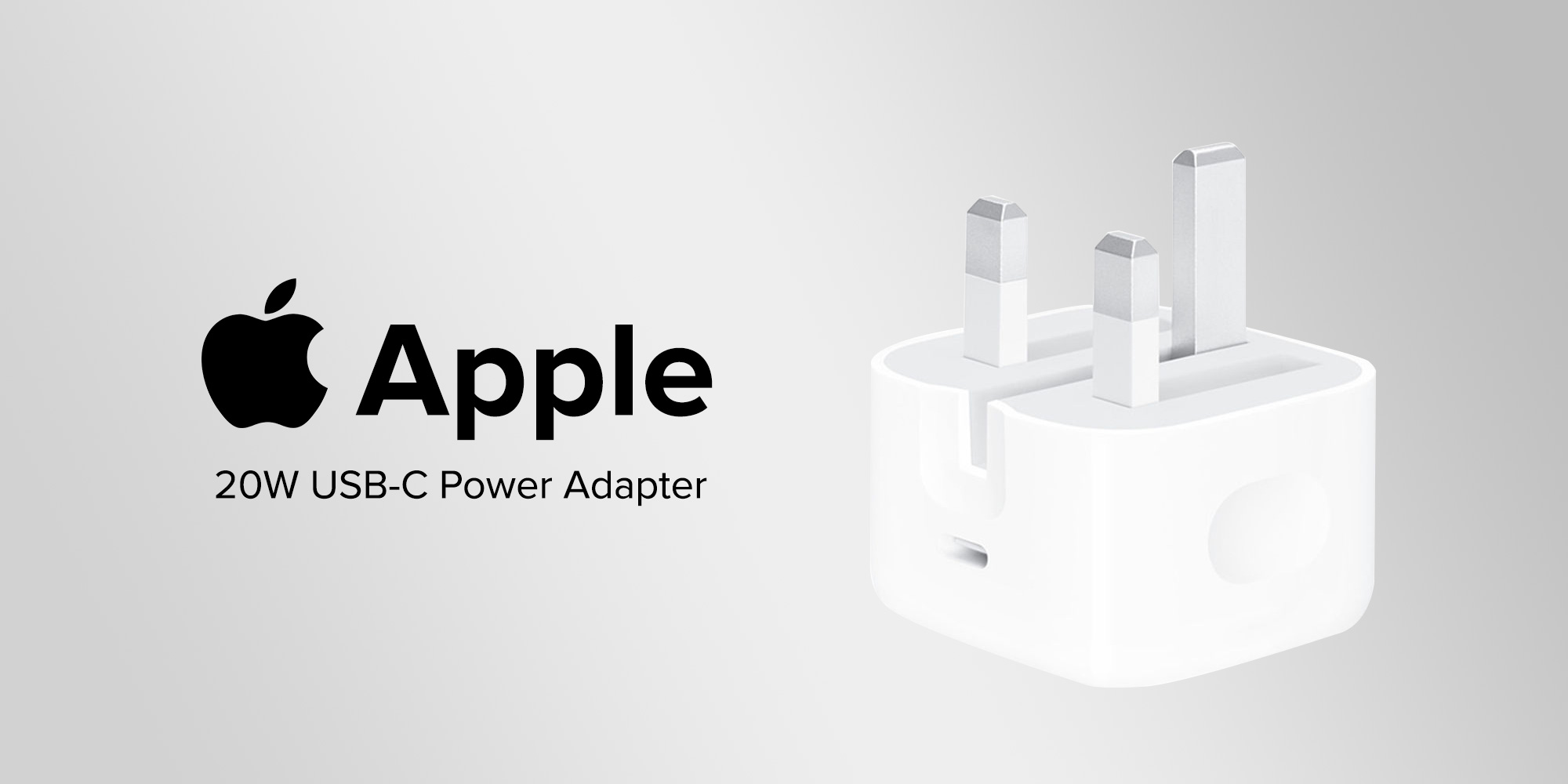 A recent vote at the European Parliament suggested a move in the tech world that has been foreseen for months now. With companies who have still not adopted USB-C in their smartphones being practically forced to adopt the newer, universal port. This comes as a big change to companies like Apple, which do not use a USB Type-C port on their phones.

A recent vote at the European Parliament suggested a move in the tech world that has been foreseen for months now. With companies who have still not adopted USB-C in their smartphones being practically forced to adopt the newer, universal port. This comes as a big change to companies like Apple, which do not use a USB Type-C port on their phones.

As per the new European Union rules, come the end of 2024, Apple must completely switch to using USB-C on its iPhone lineup, or stop selling the series in Europe altogether. The move is a consequence of the rising concerns of e-waste. A number of old charging adapters and cables are reportedly a large part of e-waste generation, and the decision to bring all brands to a common port is to allow the reuse of older charging adapters, and hence, reduce discarded ones.

When must Apple iPhone’s switch to USB-C?

The new EU rules are yet to be formally approved, despite getting a strong favourable vote in the Parliament. Until the legislation is signed off by the European Council it still isn’t official, even though it is pretty much set to be.

But even then, Apple will have a two year period to enforce the transition. If Apple wants to continue selling iPhones in Europe, any iPhone launched after the end of 2024 must come with a USB-C port. Given Apple’s yearly schedule of launching a new iPhone series around September, we’d see the iPhone 15 around September 2023 (next year) and the iPhone 16 around September 2024, merely months before the new rules will come into force.

Legally, Apple must have USB-C from the iPhone 17 that it will launch in or around September 2025. But assuming Apple doesn’t bring in USB-C connectivity before that, what will happen to the Lightning-powered iPhone 15 and 16 then, which will still have unsold stock left? Will Apple still be allowed to sell old stock in Europe?

What this means is Apple is not legally required to make the Switch to USB-C until the iPhone 17, assuming it sticks to its September-launch schedule for the next few years. Even if the company launches the iPhone 15 and the iPhone 16 with a Lightning port, it will still be able to sell these phones with the older ports until stocks last, even after the end of 2024.

What does this mean for you?

Should Apple make the switch to USB-C as soon as next year, buyers of the iPhone 15 will not be required to buy a separate charger if they already have a USB Type-C charger lying around. Those who travel with multiple devices will also no longer be required to carry a separate Lightning cable just for their iPhone. The move could also open the door for more third-party accessory-makers to support the iPhones with Type-C ports.

Even if the change comes with the iPhone 16 or 17, users with a Lightning port iPhone will still be able to use their phones as well as their old chargers and in terms of usage, the lack of a USB-port shouldn’t be a direct problem. However, if your next iPhone had a Type-C port, it would sure make things easier.