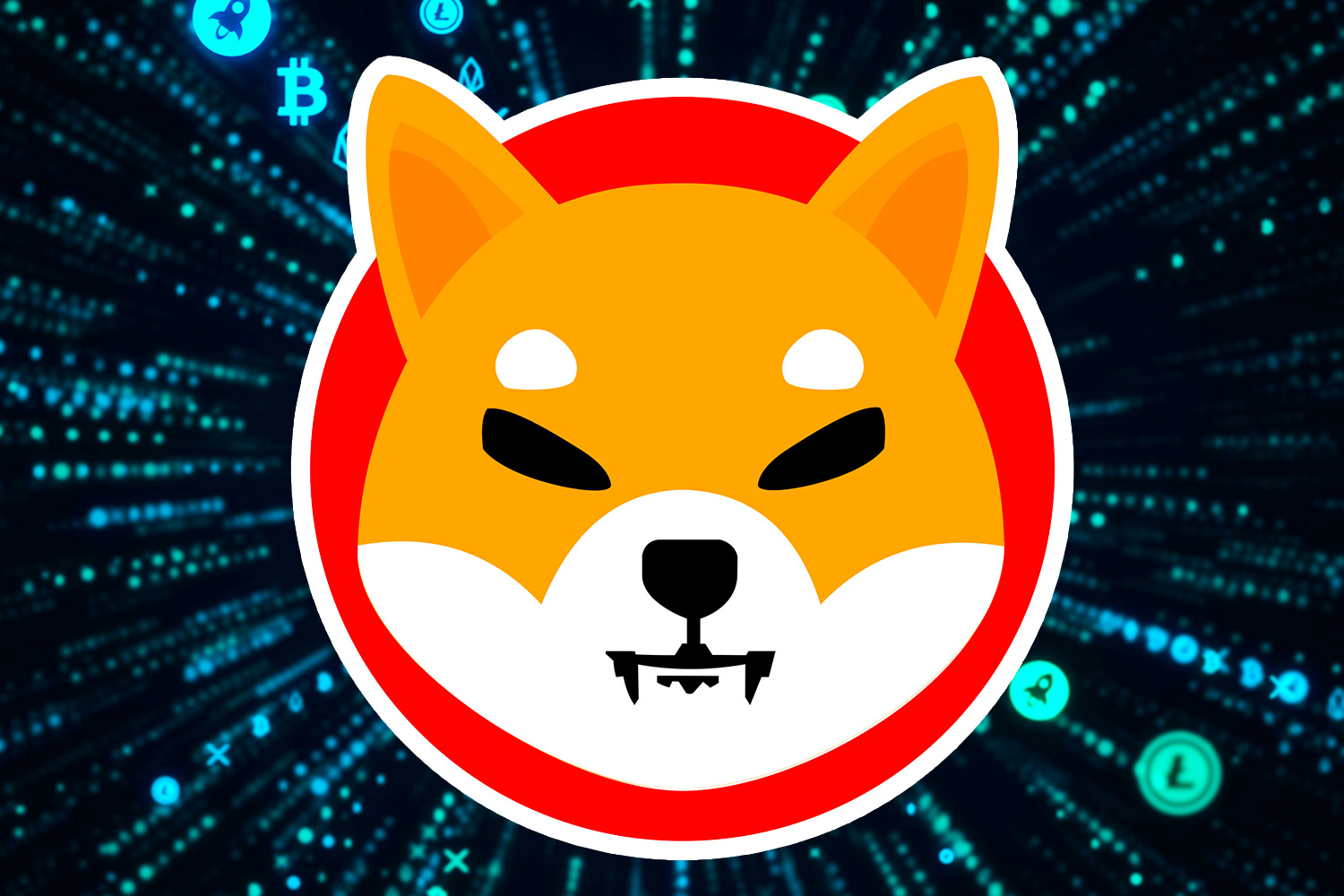 2022 was not kind to the meme con Shib Inu (SHIB) as its price dropped early on in the year thanks to the crypto winter. Despite this, the Shiba Inu team continued with the development of the ecosystem, which could be the crypto’s saving grace in 2023.

The Shiba Inu metaverse was one of the first big developments for SHIB in 2022. This was followed by the launch of DOGGY DAO in February of last year.

These developments created excitement in the crypto community which is probably why SHIB remained popular throughout 2022 despite the drop in its price. There was, however, a bit of a drawback when the market realized that SHIB’s price was mostly at the mercy of whales. The meme coin’s MVRV also hit its lowest point of 2022 in May.

Throughout 2022, SHIB’s daily on-chain transactions in profit spiked three times in February, June, and October. The number of daily addresses also followed a similar trend and spiked during the same month.

Solana in the green, easily outpacing other major cryptos after ugly 2022
Bitcoin Turns 14, Here’s How It Started
To Top
Go to mobile version