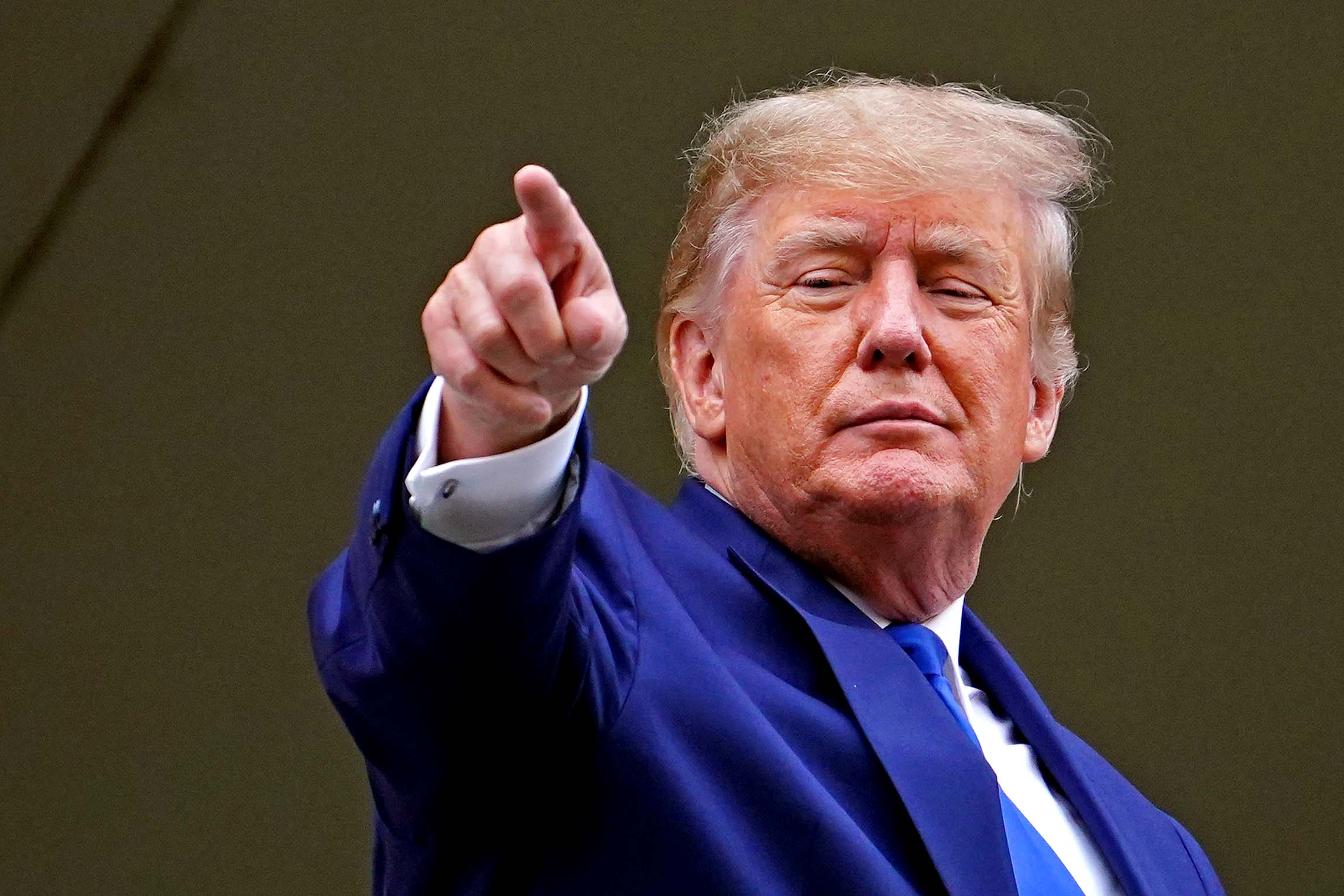 The world’s richest man with a net worth of $219 billion said he bought Twitter to make it “maximally trusted and inclusive”. Musk and the former President have traded jabs in the past.

“It is essentially a right-wing echo chamber,” Musk said.

The billionaire said he bought Twitter in order to avoid the site becoming a counterpart to ‘Truth Social’.

“I’m not doing Twitter for the money. It’s not like I’m trying to buy some yacht and I can’t afford it. I don’t own any boats,” Musk added.

“But I think it’s important that people have a maximally trusted and inclusive means of exchanging ideas and that it should be as trusted and transparent as possible.”

In the past, Musk has said if he bought Twitter he would lift the company’s ban on Trump and other users — an effort that could make ‘Truth Social’ irrelevant for the former President. Though, Trump has said in the past he won’t return to Twitter, even if he is allowed back on.

Trump launched ‘Truth Social’ after he was banned from Twitter following the January 6 siege on the Capitol.

In the interview with FT, Musk said he doesn’t hate Trump, though the two men have traded jabs in the past. Before Trump first took office, the Tesla CEO added that he was “not the right guy” for the job.