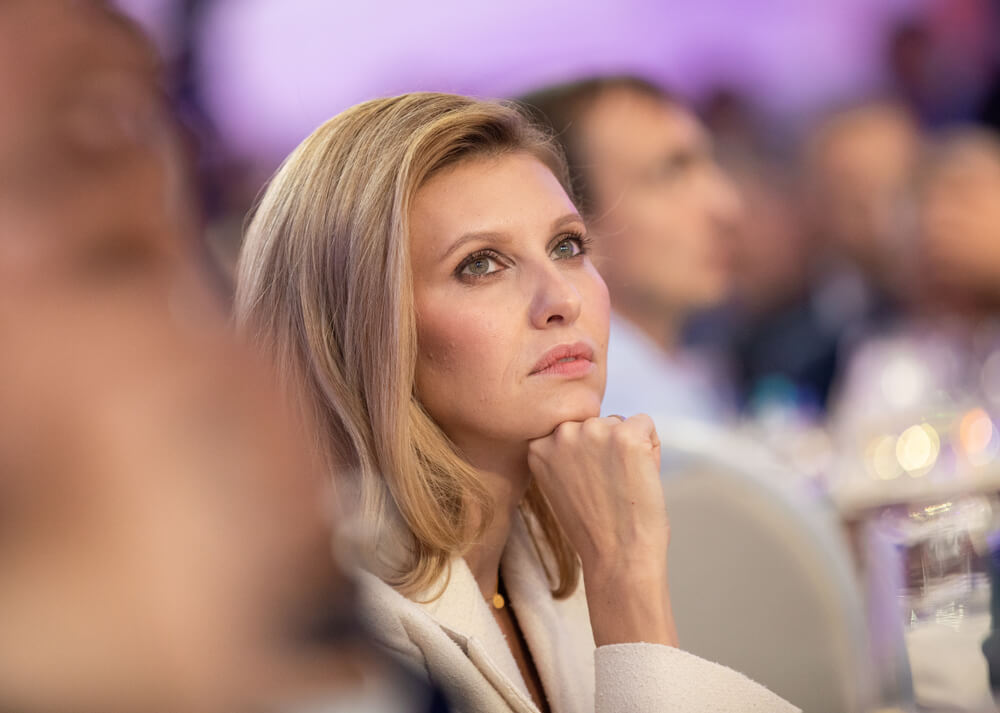 Ukrainians are ready to withstand heating and power outages for years if the country is eventually allowed to join the EU, First Lady Elena Zelenskaya has claimed. She was interviewed by the BBC on Friday.

Speaking to the British broadcaster after weeks of Russian strikes on Ukraine’s energy facilities, Zelenskaya said that Ukrainians were “ready to endure” a punishing winter if the country’s bid for EU membership was successful.

President Vladimir Zelensky’s wife cited a recent poll which reportedly found that 90% of Ukrainians would put up with power and heating shortages for two or three years if the country could become a member of the European bloc afterwards.

“We’ve had so many terrible challenges, seen so many victims, so much destruction, that blackouts are not the worst thing to happen to us,” she told the BBC.

Encouraged by European Commission President Ursula von der Leyen, Ukraine applied for EU membership in February, and was accepted as a candidate for accession in June. However, Kiev cannot join the bloc while engaged in armed conflict with its neighbor, and some member states have pointed out that the nation will have to root out corruption, clean up its human rights record, and strengthen the rule of law before it can be considered for membership.

As the temperature drops in Ukraine, Russia continues to strike targets of military significance across the country, including power plants and gas facilities. A wave of large-scale missile attacks on infrastructure objects were reported in Kiev, Kharkov, Odessa, Lviv, and other cities on Wednesday.

Kiev Mayor Vitaly Klitschko stated on Thursday that 70% of the Ukrainian capital was left without power following the strikes, while the CEO of Ukraine’s largest private power utility called last week for citizens to consider leaving the country for winter to reduce the burden on the damaged grid.

Russia has been targeting Ukraine’s energy facilities since October 10, after accusing Kiev of “terrorist” attacks on Russian infrastructure, including the strategically important Crimean Bridge. The missile and drone campaign has focused on “targets directly or indirectly related to [Ukraine’s] military potential,” Kremlin spokesman Dmitry Peskov said on Thursday.