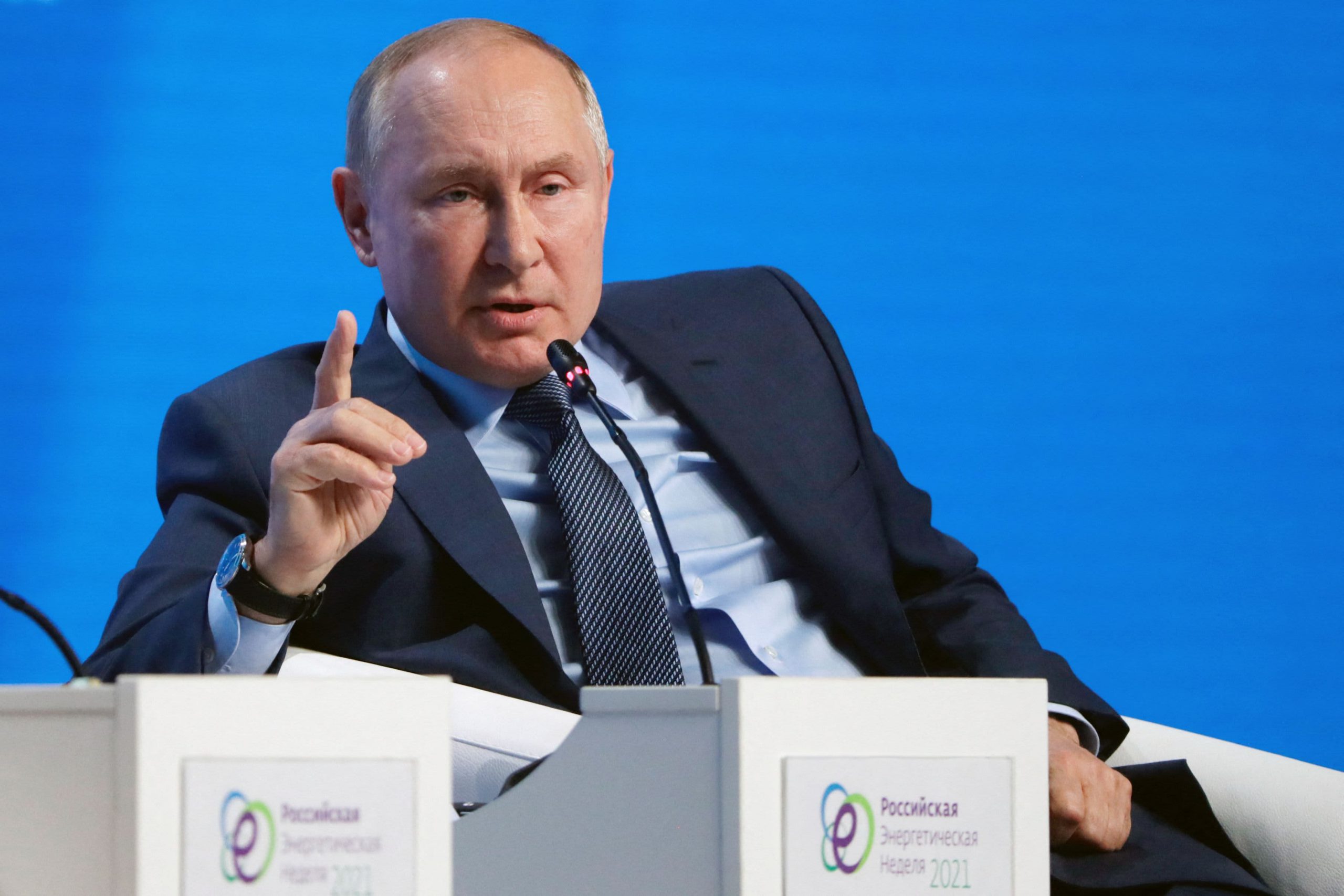 Russian President Vladimir Putin has expressed confidence that the FIFA 2022 World Cup in Qatar will be a success, as the leader wished the Middle Eastern nation luck with hosting the tournament.

Russian President Vladimir Putin has expressed confidence that the FIFA 2022 World Cup in Qatar will be a success, as the leader wished the Middle Eastern nation luck with hosting the tournament.

Putin was speaking at a meeting with the emir of Qatar, Sheikh Tamim bin Hamad al-Thani, on the sidelines of a summit in the Kazakh capital of Astana on Thursday.

“We are also doing everything we can in terms of transferring experience of preparing for the World Cup, we have had the opportunity to talk about this with you now,” Putin told al-Thani, according to TASS.

“And I want to wish you success in holding this major event. I am sure that it will be [successful],” Putin added.

Russia hosted the last FIFA World Cup in 2018, earning praise for what was widely described as one of the best editions of the tournament in its long history.

Qatar will become the first Arab country to welcome the quadrennial football showpiece when it gets underway on November 20, with the final scheduled for Doha on December 18.

The Gulf state is said to have spent a colossal $200 billion on building stadiums and other related infrastructure for the tournament – almost 20 times the amount Russia invested to welcome the event.

More than 1 million visitors are expected to descend on Qatar for the World Cup, in a country with a population of around 3 million.

The Qatar team have qualified automatically as hosts, and will kick off the tournament against Ecuador on November 20.

Russia were banned from attempting to qualify for the 2022 World Cup after FIFA and UEFA imposed a suspension on all teams from the country back in February because of the conflict in Ukraine.