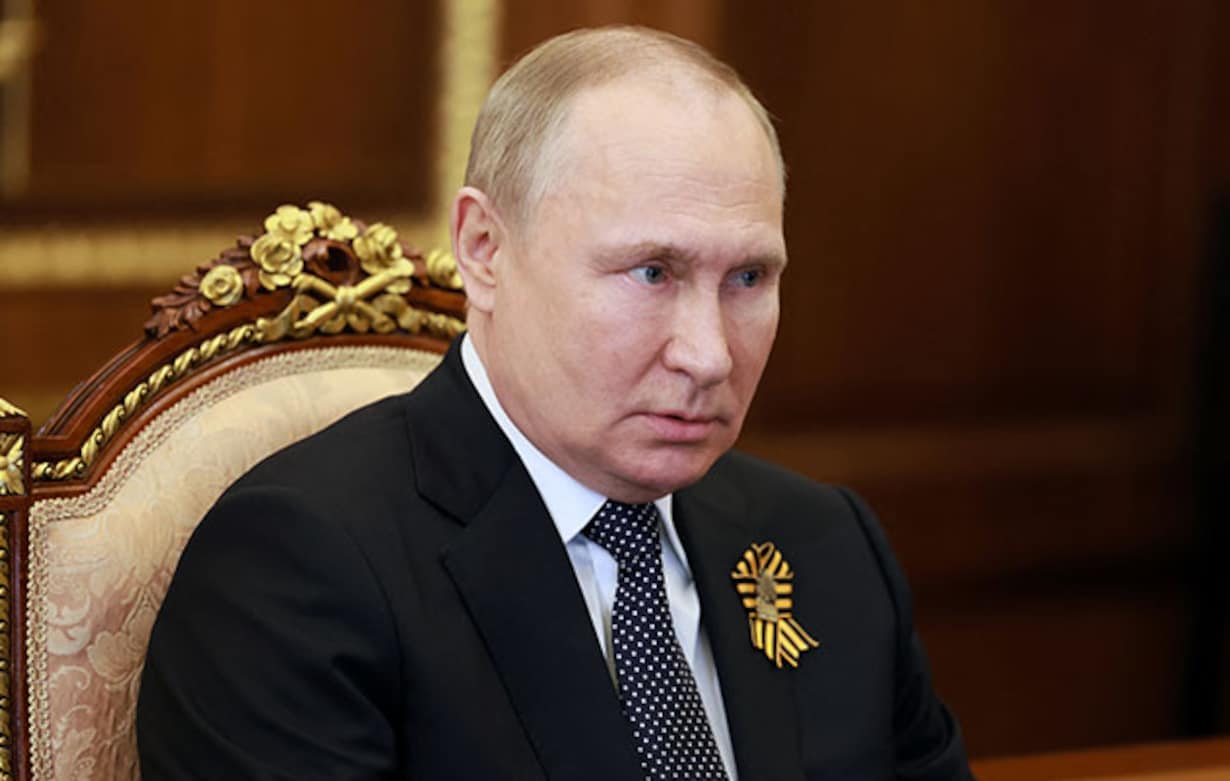 Russia’s “partial” mobilization drive is over, President Vladimir Putin said late Monday in an apparent attempt to ease concerns that the Russian military would attempt to call up more reservists than promised for its Ukraine offensive.

Russia’s “partial” mobilization drive is over, President Vladimir Putin said late Monday in an apparent attempt to ease concerns that the Russian military would attempt to call up more reservists than promised for its Ukraine offensive.

But the Russian leader appeared to waver on how to formalize the end of Russia’s first mobilization since World War II as experts warned that verbal assurances without a presidential decree were non-binding.

“I’ll talk to lawyers about whether the end [of mobilization] should be announced by decree,” he said. “But it’s over, it was put to an end.”

On Tuesday, the Kremlin said Putin had consulted with lawyers, who told him a decree was not needed to end the mobilization. It did not provide further details.

The Kremlin said isolated reports of Russian men still being summoned were due to “inertia.”

Last Friday, Defense Minister Sergei Shoigu said in a televised meeting with Putin that Russia had hit its target of calling up 300,000 reservists in just over a month.

Shoigu told Putin that 82,000 recruits were already in Ukraine, 41,000 of whom have been deployed to military units.

Russia’s “partial” mobilization has been beset by mistakes, protests and a mass exodus to neighboring countries since it was announced on Sept. 21.

Putin’s latest comments and the military’s announcement came on the eve of Russia’s biannual draft, which this year was pushed back by a month to Nov. 1.

The Russian military has vowed not to deploy the fall conscripts in Ukraine, a claim challenged by experts.

“Conscripts will almost certainly be deployed to Ukraine after their training is completed around March or April 2023,” the U.S.-based Institute for the Study of War think tank said Monday.

Around the same time as Putin’s remarks, pro-Kremlin media reported that Russian lawmakers planned to introduce legislation that would impose prison terms of up to five years for draft evasion.