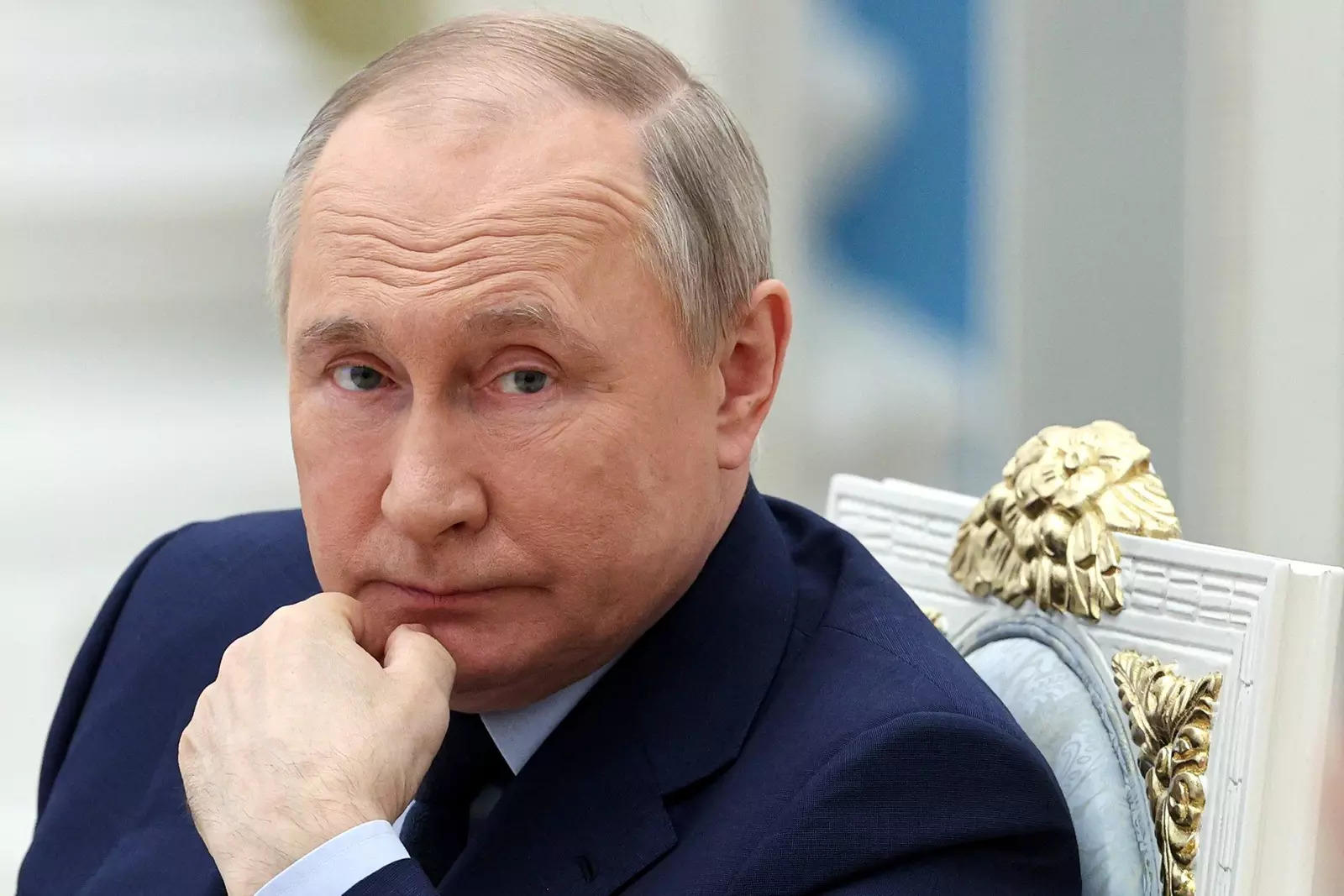 “I have signed a decree on the introduction of a state of martial law in these four constituent entities of the Russian Federation. It will immediately be sent for approval to the Federation Council [Russia’s upper house of parliament], and the State Duma will be informed of the decision,” Putin said, speaking at a meeting of the Russian Security Council on Wednesday.

The Federation Council is expected to convene later in the day to rubber-stamp the decree.

The text of the decree has been published on the Kremlin’s website, and indicates that martial law will be introduced at 00:00 on October 20 in the affected areas. The decree is grounded in provisions in the Russian Constitution, and the 2002 federal law ‘On Martial Law’.

“The constitutional laws on the admission of four new regions into the Russian Federation have come into force. The Kiev regime, as you are aware, has refused to recognize the will and choice of the people, and has rejected any proposals for negotiations. On the contrary, shelling continues. Innocent people are dying,” Putin said. “The Neo-Nazis are using openly terrorist methods, sabotaging critical infrastructure, assassinating representatives of local authorities,” the president added.

Putin also instructed the government to create a “special coordinating council” to coordinate efforts to improve security, with the council to be headed by Prime Minister Mikhail Mishustin.

The president also introduced a ‘high alert regime’ in areas of Russia’s Southern Federal District, including Crimea, Krasnodar, Belgorod, Bryansk, Voronezh, Kursk and Rostov. Regional authorities are instructed to exercise their authority as required to implement measures aimed at ensuring preparedness for territorial and civil defense, the protection of the population in emergency situations, and to meet the needs of the Russian Armed Forces and other military formations, security organs, and local residents as they may arise.

Regions are also tasked with strengthening public order and safety, including the protection of military and state facilities, vital infrastructure, transport, communications, energy facilities, and sensitive sites which pose increased risks to the life and safety of people and the environment (nuclear power plants, for example). The measures may also include restrictions on the movement of vehicular traffic and their inspection, and the stepping up of controls over transport, communications, print houses, computing and automated system, and their use for defense needs as required. In addition, any residents temporarily evacuated from dangerous areas must be provided with temporary housing.