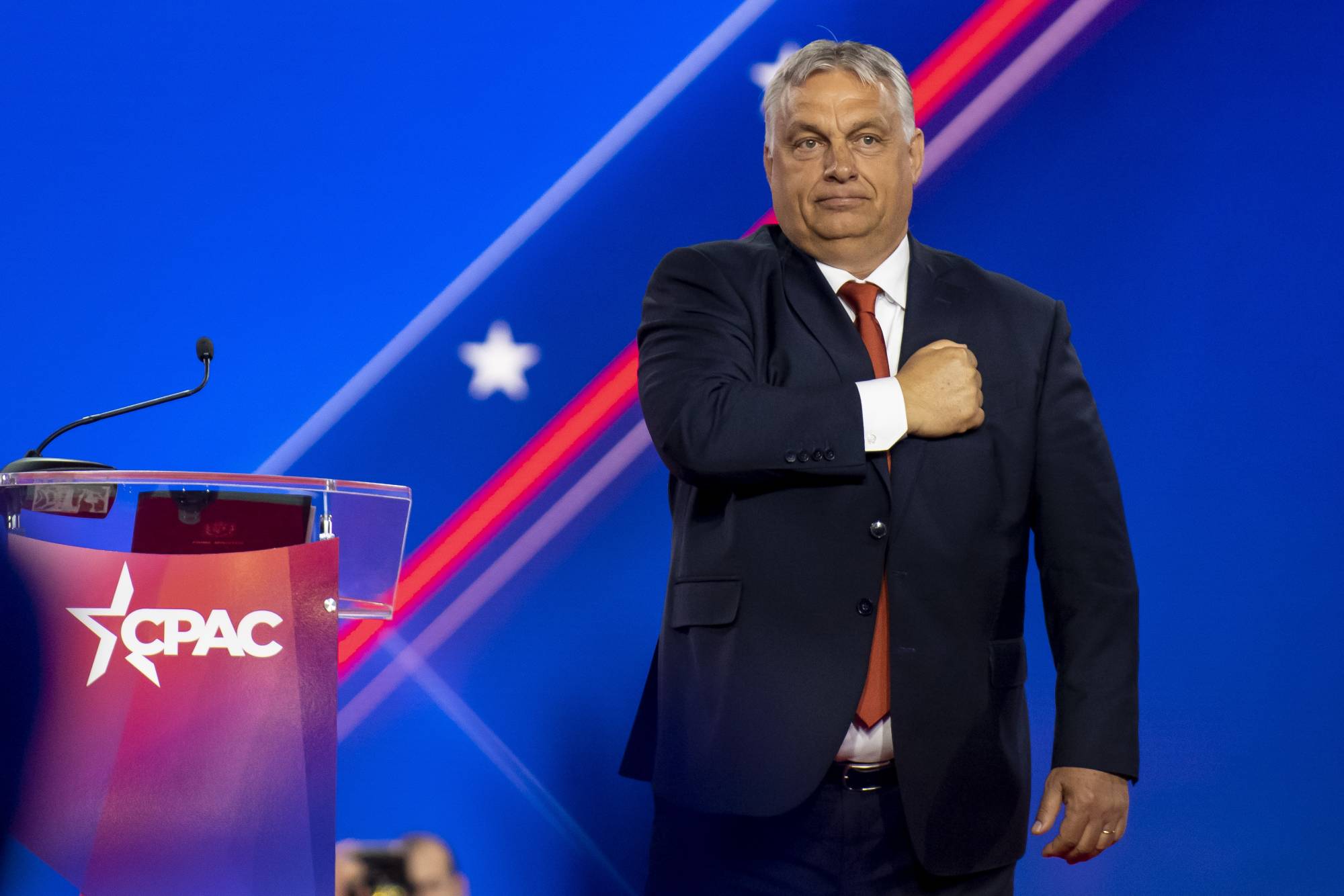 Hungary has always resisted empires and outlived them, Prime Minister Viktor Orban has said while speaking about attempts by the EU to pressure Budapest.

Hungary has always resisted empires and outlived them, Prime Minister Viktor Orban has said while speaking about attempts by the EU to pressure Budapest.

“Let’s not bother with those, who shoot at Hungary from the shadows or from the heights of Brussels. They will end up where their predecessors did,” Orban said on Sunday.

The statement came during the prime minister’s speech in the western city of Zalaegerszeg, dedicated to the 66th anniversary of the beginning of the 1956 uprising in then-Communist Hungary, which was ultimately suppressed by the Soviet Union.

“We were here when the first conquering empire attacked us, and we’ll be here when the last one collapses. We will bear it when we must, and we will push back when we can. We draw swords when there is a chance, and we resist when long years of oppression come,” he said.

“We are victorious even when we are defeated,” Orban insisted.

Brussels blames Hungary, which has been an EU member since 2004, for a poor democratic record, and corruption under Orban, and has threatened the country with funding cuts.

Budapest has refused to follow the bloc’s general line on the Ukraine conflict and has refused to send arms to Kiev, unlike many fellow EU members. It has also frequently criticized the sanctions imposed on Moscow.

On Friday, high-ranking Hungarian foreign ministry official Tamas Menczer rejected the EU’s calls for Russia to be defeated in Ukraine. He doubted that such a goal can even be achieved and insisted that “this pro-war stance of Brussels extends the conflict and suffering. This is extremely dangerous and unacceptable.”

In early September, Mikulas Bek, the Czech Republic’s minister for European affairs, warned that Hungary’s stance on Russia could theoretically end up with it exiting the bloc. Budapest “has come a long way, reaching the edge of an abyss, and now it has to decide whether to go back from that edge or risk a jump,” Bek said.