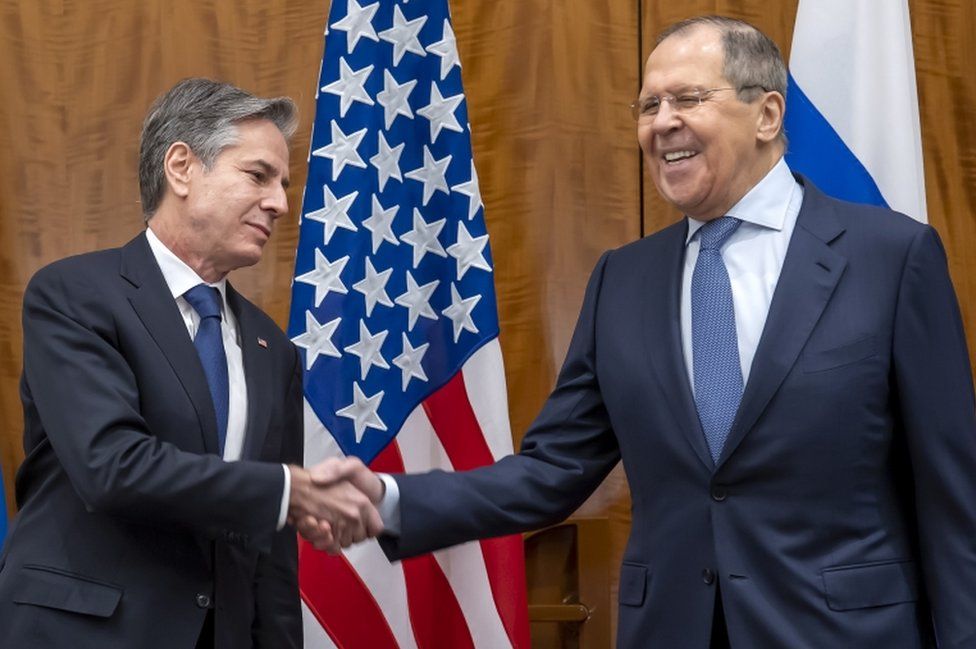 Kiev’s public refusal to negotiate with Moscow unless President Vladimir Putin is removed from power in Russia must be abandoned, people familiar with the discussions told the paper.

However, the encouragement isn’t aimed at pushing Ukraine to engage in actual peace talks with Moscow to put an end to the fighting, which has been underway since late February, the sources pointed out.

The move is more of a “calculated attempt” to make sure Vladimir Zelensky’s government retains the support of foreign nations in which the public have become increasingly concerned about the prospect of the conflict continuing for years, they explained.

“Ukraine fatigue is a real thing for some of our partners,” an unnamed US official told.

Last month, Zelensky signed a decree, which officially made it “impossible” for him to hold talks with his Russian counterpart Vladimir Putin.

The move followed the official incorporation of the People’s Republics of Donetsk and Lugansk, as well as Kherson and Zaporozhye Regions, into the Russian state as a result of referendums held in those territories.

Russia, which has repeatedly invited Ukrainian authorities to come to the negotiating table in recent months, has blamed Kiev for undermining any potential for a peaceful settlement of the crisis.

“How can we discuss any possible agreements when there’s no willingness to even talk to us from the other side?” Putin said on Monday. “So, we’ll wait. Maybe the necessary conditions will come about.”

Kremlin Press Secretary Dmitry Peskov suggested last week that the negotiations should also include the US. Any peace deal with Kiev would have little credibility because it could be instantly rescinded by Ukraine’s backers in the West, he said. “The deciding vote rests with Washington,” Peskov insisted.