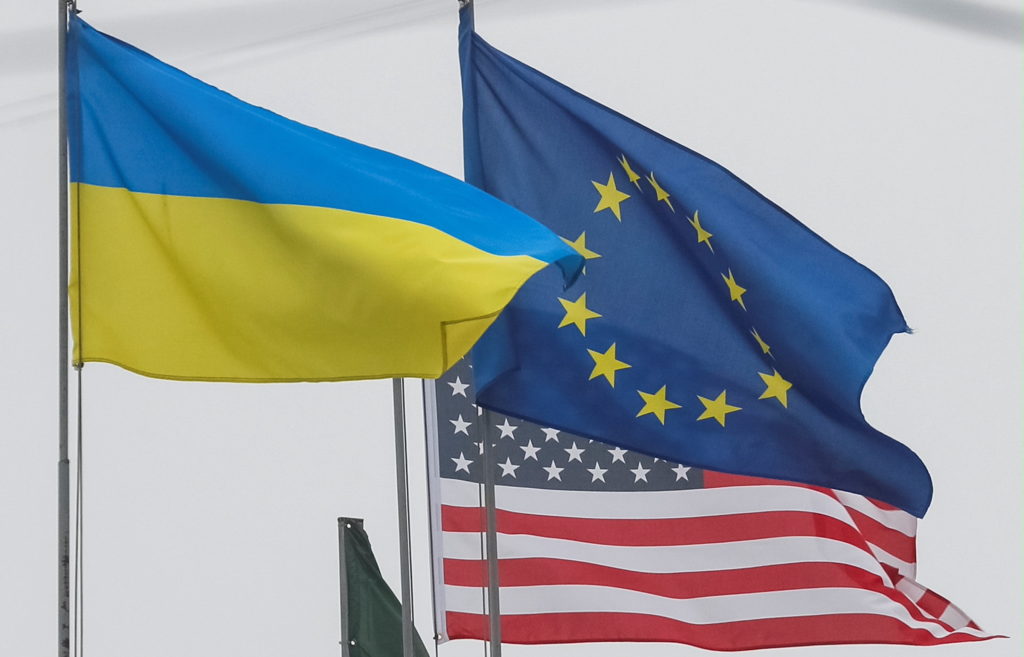 The Ukraine crisis was preventable but now seems doomed to further escalation, the last United States ambassador to the Soviet Union has warned. Washington is making the mistake of delegating to Kiev many of the decisions about American involvement, he added.

The Ukraine crisis was preventable but now seems doomed to further escalation, the last United States ambassador to the Soviet Union has warned. Washington is making the mistake of delegating to Kiev many of the decisions about American involvement, he added.

Kiev does “not know best what is in the security interests of the American people, and that should be the primary concern of any American government,” Jack Matlock wrote in an article published on Monday by the website Responsible Statecraft. The Ukrainians, “under the stress of war, may not be the best judges of their own ultimate security interests,” he argued.

Matlock cited a situation from his own time as the top US diplomat in Moscow. He recalled a moment in 1990 when the leadership of Soviet Lithuania declared independence from the USSR right before the Soviet Union itself ceased to exist, and requested “immediate recognition” from the US.

Washington had never formally recognized the three Baltic states, which were captured during World War II, as parts of the Soviet Union. Nevertheless, Matlock advised against acting on the Lithuanian request.

“I had total sympathy with the Lithuanian aspirations but had to explain that it would be a mistake to do so until Lithuania was in fact free. Why? Because, in 1990, US recognition would almost certainly have precipitated a Soviet crack-down which the US could not counter without risking nuclear war,” he explained.

Matlock said it is natural for Americans to admire “the valiant resistance” that the Ukrainians have demonstrated against Russia, but that “does not mean that Ukraine has to recover all the territory it inherited in 1991.”

He explained that people in some regions claimed by Kiev may resist a return to its control, given that they consider the 2014 overthrow of the Ukrainian government to be a US-organized coup.

The former ambassador noted that Kiev had multiple opportunities to avert war. He believes that Russia would not have sent troops into Ukraine in February if Kiev “had been willing to abide by the Minsk agreement, recognize the Donbas as an autonomous entity within Ukraine, avoid NATO military advisors, and pledge not to enter NATO.”

Now, however, neither side seems willing to take a pause in hostilities and let diplomacy take hold, he said, adding that the longer the conflict continues, the harder it will be to avoid the “utter destruction” of Ukraine.

“The reality is that if the war continues Russia is capable of damaging Ukraine more than Ukraine can damage Russia without risking a wider war,” Matlock said.

He concluded that Washington is in a position to “encourage the Ukrainians to agree to a ceasefire” and urged it to do so.