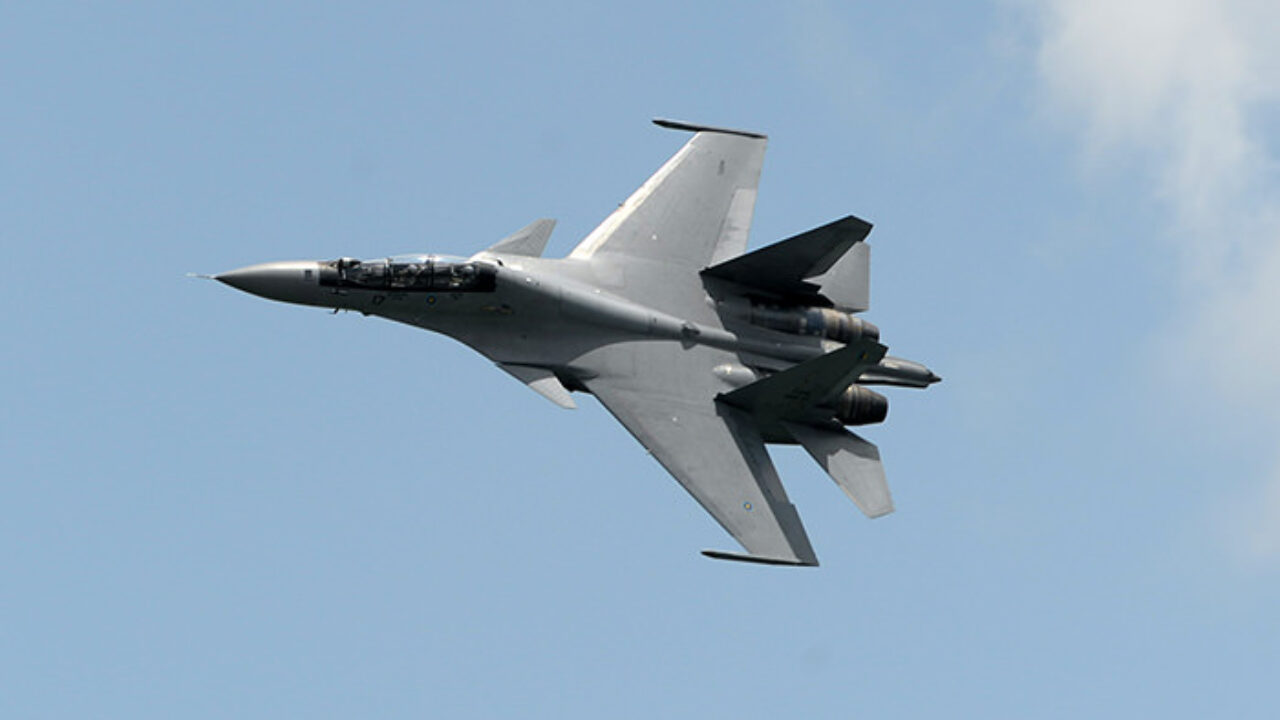 The Russian Air Force has struck rocket factories in eastern Ukraine and destroyed a mercenary headquarters, the Russia Defense Ministry has said.

The Russian Air Force has struck rocket factories in eastern Ukraine and destroyed a mercenary headquarters, the Russia Defense Ministry has said.

The ministry said in its daily briefing on Friday that a missile engine factory in Pavlograd was hit, along with three shop floors of the Kommunar factory in Kharkov that made munitions for multiple-rocket launchers.

Russian aircraft and ground forces also struck five command centers and carried out a missile strike on the headquarters of “one of the foreign mercenary units” near the southern city of Nikolaev, the ministry said.

It added that nine rockets fired from US-made M142 HIMARS launchers and three fired from the BM-27 Uragan system were destroyed mid-air in Russia’s Kherson Region.

Moscow stepped up strikes on Kiev and elsewhere in Ukraine last month, hitting thermal power plants and power lines, among other targets.

President Vladimir Putin said the intensification of the strikes is retaliation for Kiev’s “terrorist attacks” on Russia soil, including a truck bombing that damaged the strategic bridge that connects the Crimean Peninsula with the Russian mainland.