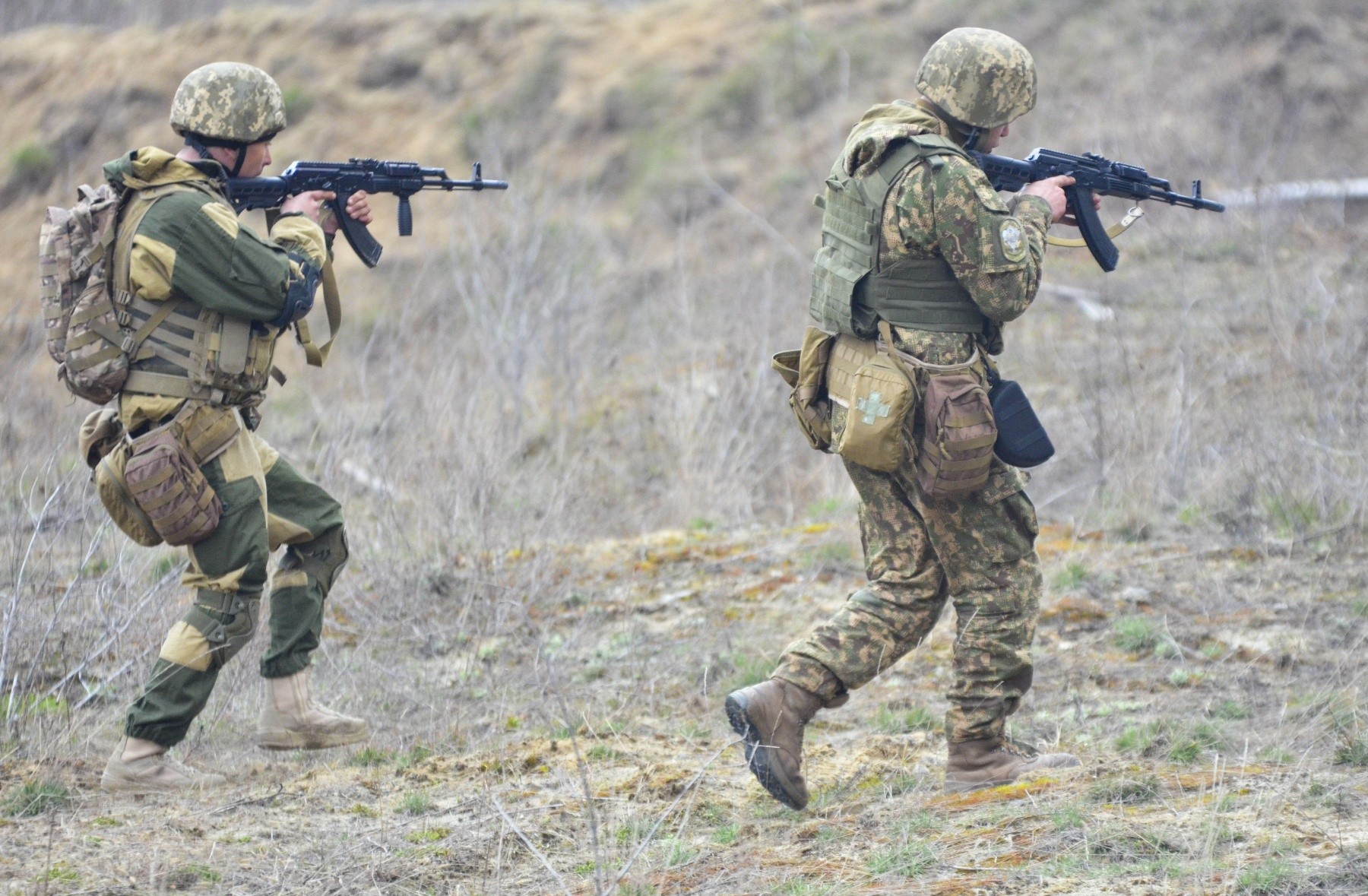 The Russian Armed Forces have eliminated more than 1,400 Ukrainian troops and foreign mercenaries over the past week, based on daily briefings by Defense Ministry spokesman Igor Konashenkov.

The Russian Armed Forces have eliminated more than 1,400 Ukrainian troops and foreign mercenaries over the past week, based on daily briefings by Defense Ministry spokesman Igor Konashenkov.

The enemy sustained the greatest losses in manpower and materiel in the Nikolaev-Krivoi Rog area.

The Russian Defense Ministry throughout last week said massive strikes continued against Ukrainian military command and energy facilities. On October 18 and 19, the designated targets were hit by high-accuracy long-range sea and air-launched weapons, and on October 20 and 23 by air-launched missiles.

In addition, high-accuracy weapons of the Aerospace Force hit the workshops of the Kommunar defense plant in Kharkov, where warheads for the Neptun anti-ship missiles produced there were destroyed. The enemy also lost several fuel storage facilities, including an oil tank farm with 56,000 tons of diesel fuel of the Dnepr joint group of forces and a fuel depot with more than 100,000 tons of aircraft fuel for the Ukrainian Air Force.

The Ukrainian army suffered the most significant losses in manpower in the Nikolaev and Krivoi Rog area. The Ukrainian side lost over 800 troops and mercenaries of the Foreign Legion during repeated unsuccessful attempts to attack Russian positions. Ukraine’s armed forces lost about 300 men in the Krasny Liman area and more than 160 in the Kupyansk area. In the southern Donetsk area, the Russian army eliminated over 80 enemy soldiers, and in the Zaporozhye area more than 40.

In another attempt to land troops on the left bank of the Kakhovka reservoir with the aim to capture the Zaporozhye nuclear power plant, the enemy lost more than 90 servicemen and 14 boats.

In the vicinity of the city of Zaporozhye, Russian aircraft and missile forces and artillery destroyed the command post of Ukraine’s united group of troops Dnepr.

In the Nikolaev and Krivoi Rog area, the enemy made several attempts to break through the Russian defenses. A tank battalion was used in one of such attempts. During last week, 20 tanks, 66 armored combat vehicles, and 70 other vehicles were destroyed in this area. The Russian forces seized two tanks, one infantry fighting vehicle and one mine clearing vehicle UR-77.

In addition, 4 counter-battery radars AN/TPQ-36, AN/TPQ-37 and AN/TPQ-50 of US manufacture, 4 launchers of the S-300 air defense missile system and a low-altitude target detection radar ST-68UM were destroyed.

In just one week, Ukraine’s armed forces lost 165 tanks and other armored vehicles, as well as over 120 other vehicles of various types.

Operational-tactical and army aviation, missile and artillery units, and air defenses of the Russian army destroyed Ukraine’s Sukhoi-25 and MiG-29 planes, one Mi-8 helicopter, as well as 24 warehouses of ammunition, weapons and military equipment.

A high accuracy strike by Russia’s Aerospace Force destroyed a hangar with Ukrainian foreign-made military equipment near Novaya Kamenka, in the Kherson Region.

As a result of counter-battery operations, Russian artillery wiped out several Ukrainian artillery batteries, platoons of the multiple launch rocket systems Uragan and Olkha and US MLRS HIMARS.