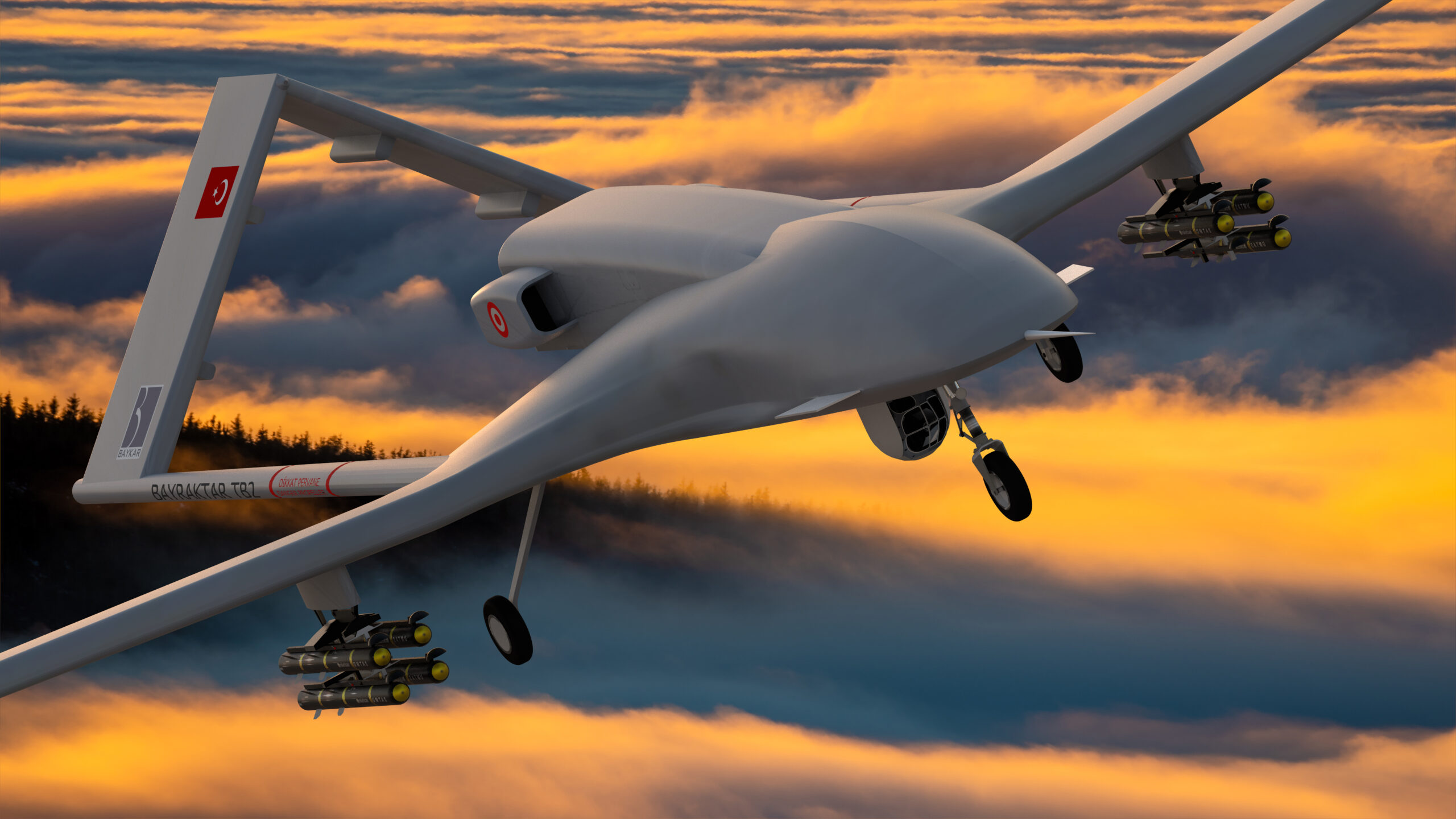 Turkish-made Bayraktar drones have no combat effectiveness due to their extreme vulnerability to air defense systems, Ukraine official, Sergey Pashinsky said in a mock interview with Russian pranksters Vovan and Lexus.

Turkish-made Bayraktar drones have no combat effectiveness due to their extreme vulnerability to air defense systems, Ukraine official, Sergey Pashinsky said in a mock interview with Russian pranksters Vovan and Lexus.

Pashinsky thought he was speaking to former US ambassador to Russia Michael McFaul. During the call he apparently admitted that “there is more PR and corruption in Bayraktar than combat use,” according to a video published by the duo on their Telegram channel which appears to have been recorded sometime earlier this month.

The politician, who heads the Association of Defense Enterprises of Ukraine, went on to say that the Turkish drones, which Western and Ukrainian media have hailed as a game changer on the battlefield in the ongoing military conflict between Russia and Ukraine, are “first and foremost a PR project.”

“I was personally against it, because they are extremely vulnerable to air defense systems,” Pashinsky said, adding that Ukraine had a lot of Bayraktars before fighting broke out and that “they were all shot down within a week.”

He further explained that the drone is “not a self-sufficient weapon” it cannot work by itself as it “gets shot down by air defense systems in a flash and has no combat effectiveness at all.”

The official noted, however, that they can be used in tandem with anti-radar missiles which have been supplied to Kiev by the US and that “if not for the HIMARS and HARM systems, there would be no more Bayraktars in Ukraine.”

Ukraine previously announced it intends to carry on with its plan to open a Bayraktar manufacturing facility in collaboration with the Ankara-based producer Baykar. That’s after Türkiye gave several drones to Kiev earlier this year.

In another excerpt from Pashinsky’s interview with Vovan and Lexus published last week, but apparently recorded before October 8, the official also admitted that Kiev coordinates its military operations with Washington and stated that “as soon as you tell me that the US approves the destruction of the Crimean Bridge, things can move forward,” adding that “I only need a verbal confirmation.”

Italy’s Mario Draghi Most Likely to Become Next NATO Chief
US should not listen to Kiev, former ambassador to Moscow says
To Top
Go to mobile version