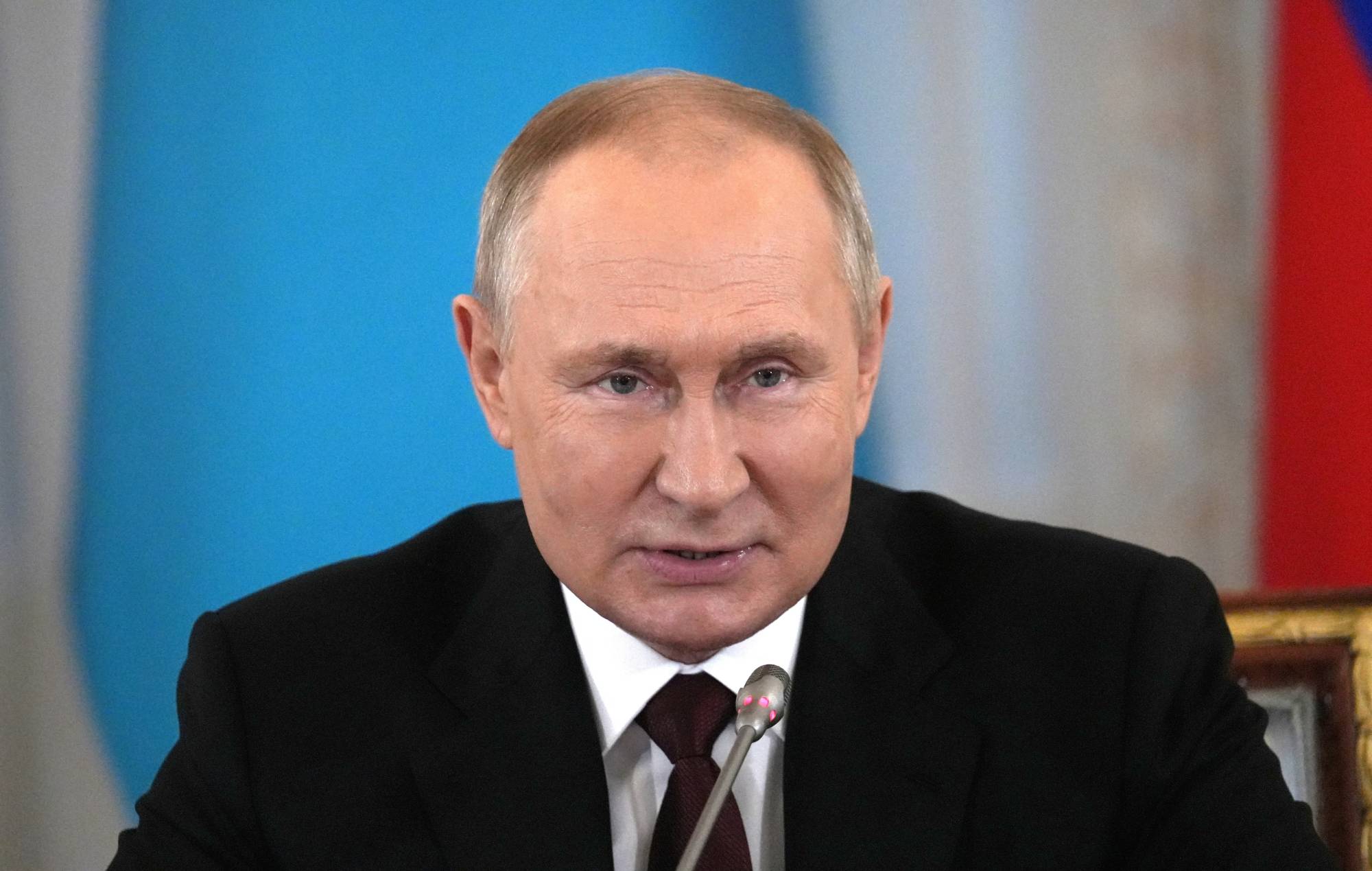 The United States has turned Ukraine into a “battering ram” to attack Russia, President Vladimir Putin has said.

Russian authorities and senior military officials have expressed serious concerns in recent days over Kiev’s possible use of a ‘dirty bomb’ on its own territory to accuse Moscow of nuclear terrorism. The threat of such a false flag attack would escalate the eight-year-old Ukrainian security crisis into dangerous and uncharted new territory.

The United States has turned Ukraine into a “battering ram” to attack Russia, President Vladimir Putin has said.

“The country has factually lost its sovereignty and is being directly controlled by the United States, which is using [Kiev] as a battering ram against Russia, against our Union State with the Republic of Belarus, against the Collective Security Treaty Organization and the Commonwealth of Independent States (CIS) as a whole,” Putin said, speaking at a meeting of CIS security and special services chiefs on Wednesday.

Characterizing contemporary Ukraine as a nation that’s been turned into a “tool of American foreign policy,” Putin suggested that Washington’s “true attitude” toward its “satellites” has been clearly demonstrated in the country, with its territory “almost immediately turned into a testing ground for military biological experiments” in the aftermath of the 2014 Maidan coup.

The Russian president accused Washington of ignoring Kiev’s talk about acquiring a nuclear weapon, as well as false flag provocations involving a ‘dirty bomb’, and instead continuing to pump the country full of heavy weaponry.

Similar threats are being faced by other post-Soviet republics that haven’t yet fallen into Washington’s orbit, Putin said.

“Attempts to foment color revolutions have not stopped, the playing cards of nationalism and extremism are being actively used, armed conflicts are being ignited which directly threaten the security of all CIS members. What those doing this hope to achieve can be seen in the example of Ukraine,” Putin said.

Amid the continued flow of weapons to Kiev, Putin warned of the ever-present danger of the country being turned into a weapons black market used by transnational criminal groups smuggling arms worldwide to foment new crises. “This is not a question only of small arms; there are risks of more powerful weapons falling into the hands of criminals, including man-portable air defense systems and high precision weapons,” Putin said.