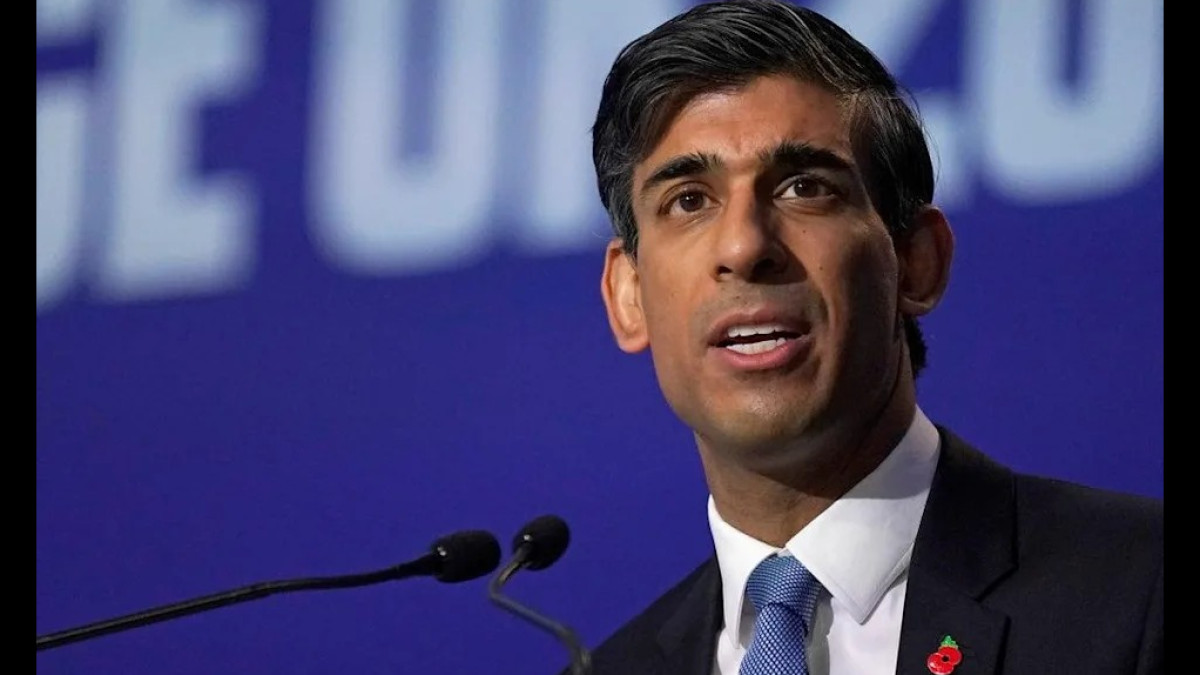 Sunak, who is expected to announce £50 billion ($56.9 billion) of tax rises and spending cuts, told British media on Friday that trust in the Conservative Party had been damaged by his predecessor Liz Truss’s “sugar-rush” budget, but the people cannot expect the state to “fix every problem.”

Sunak said he was going to regain the trust of the people by being honest about the economic difficulties that the United Kingdom is facing and said he was “confident” that the British public would judge his autumn budget on November 17 to be “fair and compassionate”.

Andrew Bailey, the governor of the Bank of England, said on Thursday that the UK economy was potentially hours away from a total meltdown due to decisions made by ex-UK Prime Minister Liz Truss.

Truss, elected in September to replace former UK Prime Boris Johnson, spent only 44 days in office. On October 20, she announced her resignation due to mounting criticism over the government’s new economic plan and the possibility of increasing public debt for its implementation. On October 25, UK King Charles III appointed Rishi Sunak as the new prime minister.