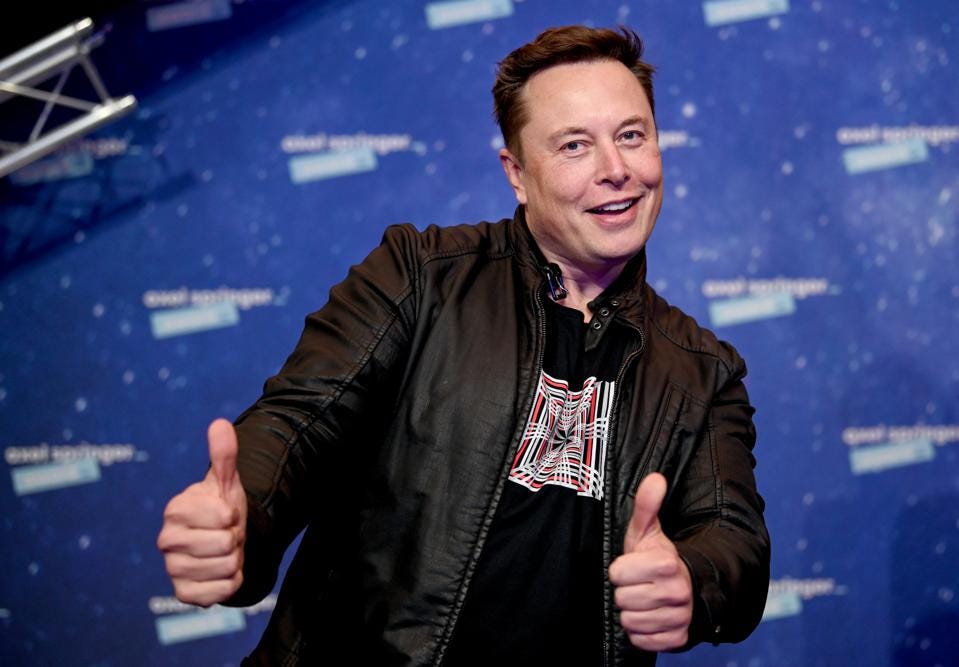 Elon Musk ended his first week as Twitter’s owner with an indelible mark by slashing, by some estimates, up to half of the company’s workforce with little notice and cutting off employees’ access.

Elon Musk ended his first week as Twitter’s owner with an indelible mark by slashing, by some estimates, up to half of the company’s workforce with little notice and cutting off employees’ access.

Many employees spent the day tweeting their goodbyes, as Musk revealed brands had begun pulling their advertisements, leading to what he said was a “massive drop in revenue”.

Audi, General Motors, General Mills and Pfizer were among those who halted advertisements, amid concerns Musk will scale back misinformation and security protections on the platform. Advertising accounts for 90% of Twitter’s revenues.

Reports in previous days had suggested the company had made plans to cut as many as half of its 7,500 workers worldwide, and employee statements on Friday suggested some teams had taken large hits.

Just four days before the US midterm elections, in which hundreds of politicians are running for election, there were claims Twitter’s “entire” curation team had been affected, potentially jeopardizing the company’s ability to counter misinformation, with one moderator warning of a risk content could become “more toxic”. Reports indicate that the public relations team responsible for managing communications with journalists and other organizations has also seen deep cuts. Other groups that have been dissolved, according to members of those departments, include the company’s human rights team as well as the machine learning and algorithmic ethics teams.

Some staff awoke on Friday to find they were locked out of their laptops and their access to the company Gmail and Slack had been revoked. Chris Younie, who works for Twitter in entertainment partnerships in the UK, tweeted: “Well this isn’t looking promising. Can’t log into emails. Mac won’t turn on. But so grateful this is happening at 3am. Really appreciate the thoughtfulness on the timing front guys … ”

One employee told the Guardian that the platform could not “function as usual” on Friday because so many members of staff had been locked out of their employee work accounts.

The cuts come as the company’s new billionaire owner scrambles to turn a profit one week after he purchased the platform for $44bn, a far higher cost than it was valued. Last month, Musk had said he was “obviously overpaying for Twitter right now”.

Meanwhile, organizers including the NAACP are pushing advertisers to consider pausing their spending, citing fears over content moderation and hate speech on the platform.

Several companies have already done so. Musk blamed “activist groups pressuring advertisers”, accusing activists of “trying to destroy free speech in America”. The trend, however, appears to have started with the advertisers themselves.

Musk also claimed there hadn’t been any changes to content moderation, despite internal sources reporting the curation team had been gutted. That team playsa key role in coverage of “civic integrity” events such as elections, breaking news and sports, ensuring users have vetted information presented as moments, trends and topics products. It is viewed internally as a key filter against misleading posts.