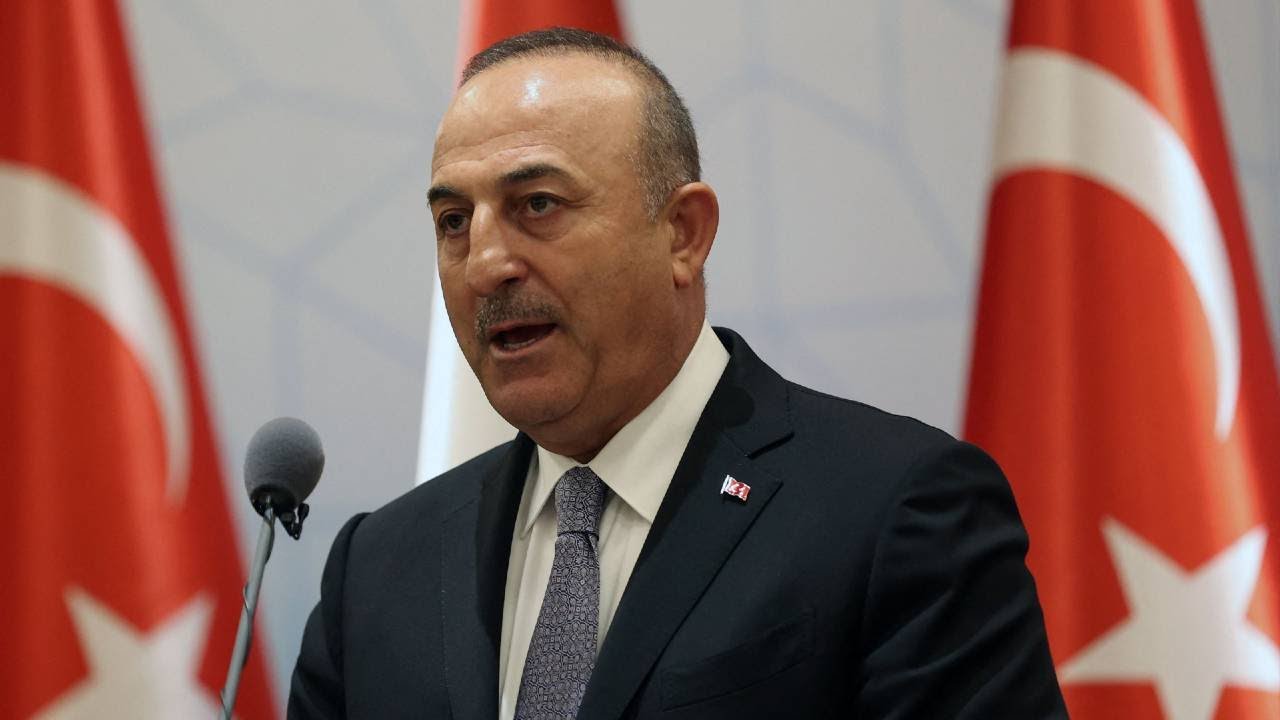 The US should stop threatening Saudi Arabia over high oil prices and find other ways to resolve the problem, the Türkiye foreign minister said on Friday.

The US should stop threatening Saudi Arabia over high oil prices and find other ways to resolve the problem, the Türkiye foreign minister said on Friday.

The Organization of the Petroleum Exporting Countries (OPEC), of which Riyadh is a de facto leader, agreed to slash oil production in early October, angering Washington, which had repeatedly urged the group to instead boost output.

“The bullying against Saudi Arabia is inappropriate. We are going through similar challenges in energy prices but we don’t threaten anyone,” Mevlut Cavusoglu said.

Speaking in the city of Mersin, southern Türkiye, Cavusoglu said it’s acceptable for the US to criticize OPEC+, a grouping of the major oil producers including Russia and Saudi Arabia, for cutting production, but cautioned Washington that threatening Riyadh is “not right”.

The minister went on to hint that skyrocketing oil prices, which are a major concern for the US, stem from Washington’s own policies.

“You cannot resolve this issue by only threatening a country. You should allow oil producers back in production,” he noted, referring to the embargoes Washington has imposed on Iran and Venezuela.

Cavusoglu urged the US to “remove these sanctions”, arguing: “If you want oil prices to drop, remove the embargoes on the countries that will offer their products to the market.”

Earlier this month, OPEC+ agreed to cut oil production by two million barrels per day, defying calls from the US to pump more, in a bid to lower prices. Following the announcement, Karine Jean-Pierre, press secretary of US President Joe Biden, claimed the Saudis are “certainly aligning themselves with Russia.”

Saudi Arabia insists the decision was “based purely on economic considerations that take into account maintaining balance of supply and demand in the oil markets.” The kingdoms’s defense minister said he and other top officials were “astonished” by accusations of Riyadh siding with Russia.

Following the oil cut, US Democratic Senator Bob Menendez, who chairs the Foreign Relations Committee, went so far as to demand the US “freeze all aspects” of its cooperation with Saudi Arabia, with other US officials voicing a similar view.

Biden’s national security adviser, Jake Sullivan, confirmed on Sunday that President Biden would act “methodically” to re-evaluate the US relationship with Saudi Arabia. The administration has been threatening to “reassess” the partnership since the price cut was announced. However, while the president warned there would be “some consequences” for the Saudis, no specific measures have been publicly revealed.