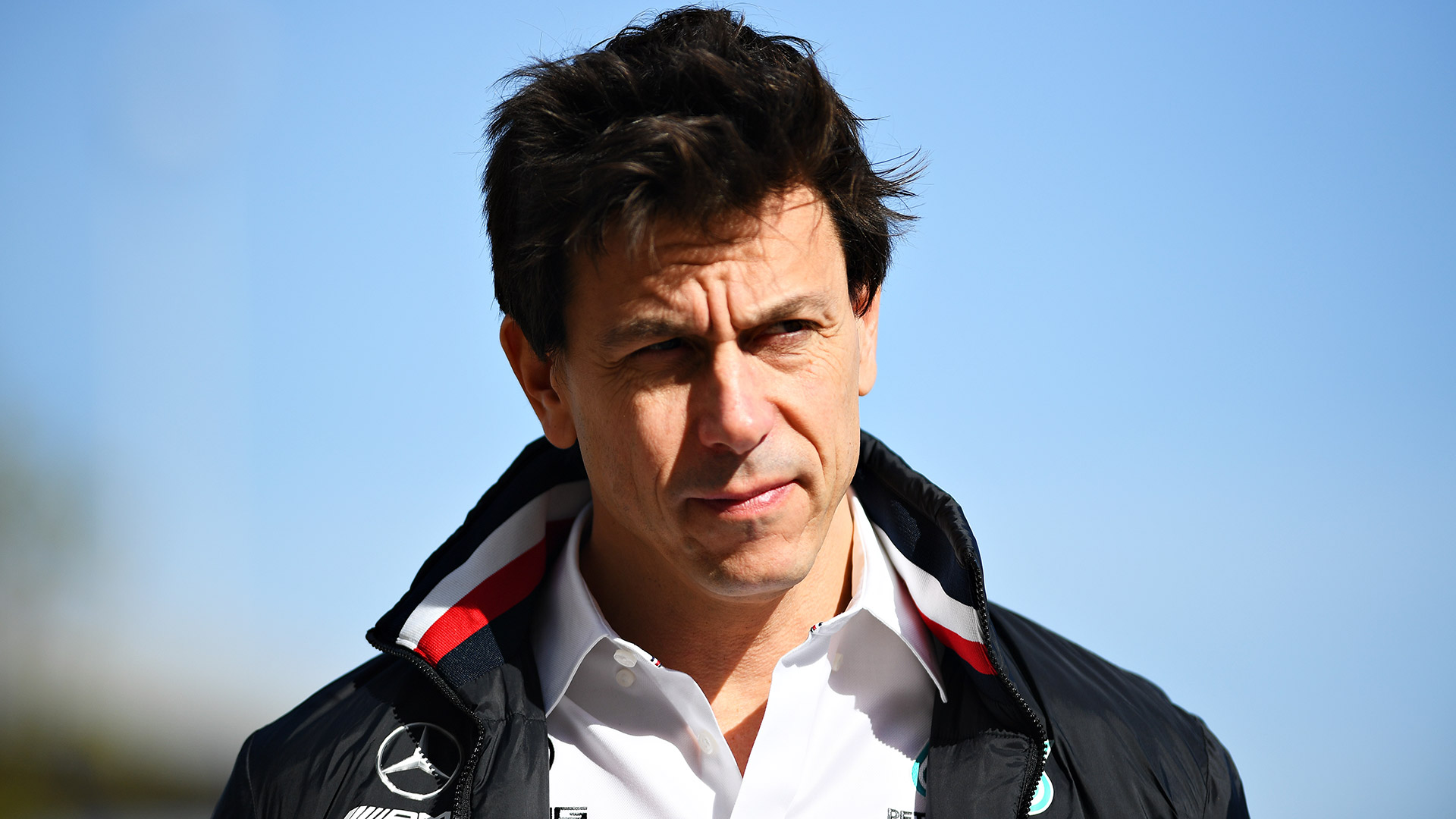 Toto Wolff believes any description of a team’s Formula 1 cost cap breach as minor is “not correct” as even a small amount of extra cash spent would make “a big impact” on the championship.

Toto Wolff believes any description of a team’s Formula 1 cost cap breach as minor is “not correct” as even a small amount of extra cash spent would make “a big impact” on the championship.

The FIA will reveal on Monday if every team complied with the budget cap last season. Rumours have named Red Bull and Aston Martin as two teams in danger of having overspent, though both have denied having done anything wrong.

Naturally, rivals have jumped on the speculation that Red Bull may over gone over budget in the season Max Verstappen took the drivers’ title from Lewis Hamilton on the final lap of the finale in Abu Dhabi. Several drivers and team bosses have called for appropriate punishments for anyone who did break the regulations.

One of them is Mercedes chief Wolff –and he has dismissed claims that any breach made was a “minor” one, as even a small extra amount of cash spent could have made the difference. “Is it a so-called minor breach, because I think the word is probably not correct?” the Austrian questioned.

“If you’re spending five million more, and you’re still in the minor breach, it still has a big impact on the championship. To give you an idea, we obviously monitor closely which parts are being brought to the track from the top teams every single race – for the 2021 season and the 2022 season.

“We can see that there are two top teams that are just about the same and there is another team that spends more. We know exactly that we’re spending – three and a half million a year in parts that we bring to the car. So then you can see what difference it makes to spend another $500,000. It would be a difference.”

Ferrari boss Mattia Binotto echoed that sentiment, and suggested that any overspending in 2021 may have had an impact on that team’s performance this year as well. “It’s definitely a shame that we are talking about it in October of the following season, because at this point, apart from implications on last year’s championship, there are also implications for the current one,” said the Italian.

“Let’s wait before making a judgement but, whatever amount we are talking about, it’s important to understand that even if it is four million, which falls into the category of what is considered a minor breach, four million is not minor. For us, four million represents the development parts for an entire season. Four million means 70 people in a technical department who can come up with and produce solutions that could be worth up to half a second a lap.

“So even if we are looking at something considered a minor breach it’s not peanuts. We are talking of half a second and that advantage is carried forward into subsequent seasons, because while it began in 2021, it still gives a competitive advantage in 2022 and 2023, so this is clearly an important matter. It puts the credibility in general at stake. I hope that everyone has dealt with this exercise correctly, because otherwise it will be a very big problem to manage.”