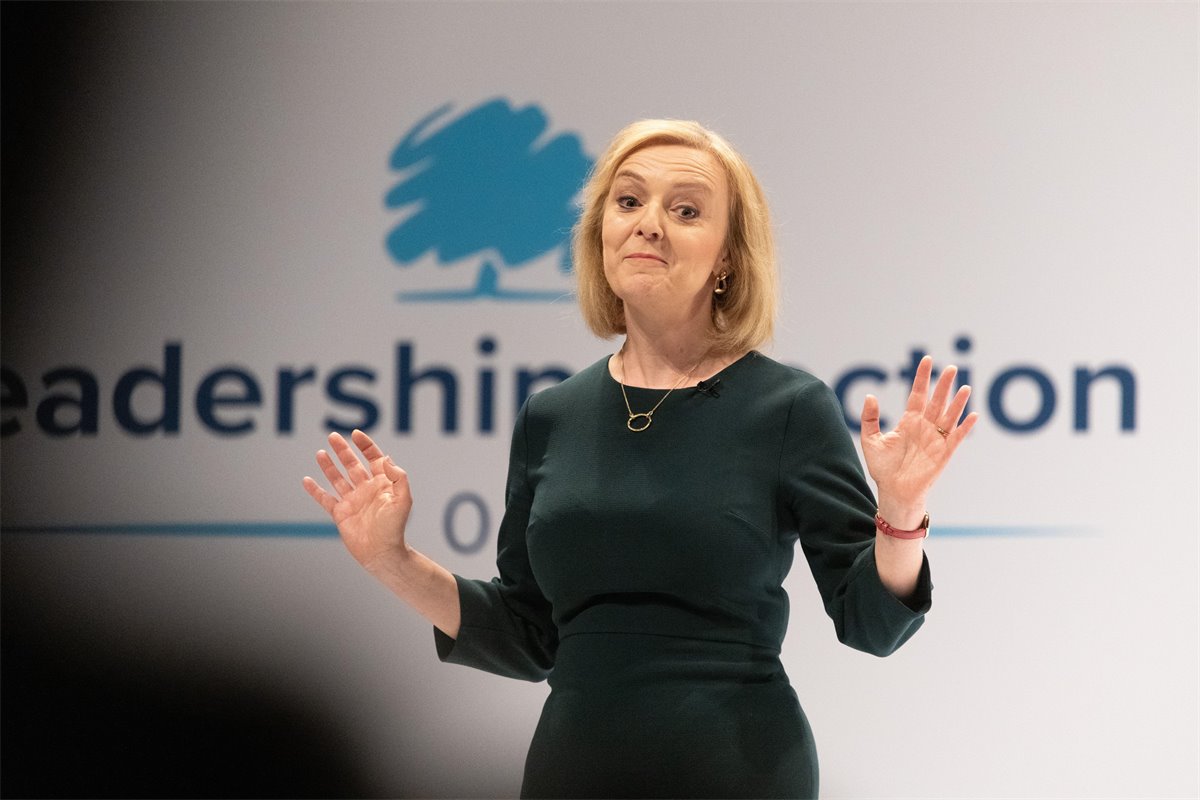 Having lasted less than two months in office, Truss has now became a target of mockery online due to how short-lived her career as prime minister turned out to be.

Her brief tenure as PM, which lasted less than two months, was marked by her cabinet’s apparent inability to deal with the woes plaguing the British economy and to resolve the cost-of-living crisis.

News of Truss’ departure from No. 10 were met with cheers online, with quite a few social media users cracking jokes and celebrating the news.

The prime minister’s resignation was not exactly unexpected, with bookies last week offering 6-1 odds that Truss may be ousted in less time that it takes a lettuce to decay.

UK tabloid Daily Star even launched a live stream featuring a picture of Truss and a head of lettuce in order to see who would go down first, and as Truss’ career bit the dust, many social media users were quick to hail the “victorious” vegetable.

Some also joked about the brevity of Truss’ tenure as prime minister, describing 10 Downing Street as an AirBnB residence which is “perfect for short stays”.

At least one netizen, however, claimed that Truss is the only person who can get Britain “through the cost of living crisis”, though it wasn’t clear if they were being serious, not to mention that they caught quite a bit of flak online over this remark.

And there were also those who joked that none other than Chief Mouser to the UK Cabinet Office may become the next British prime minister.