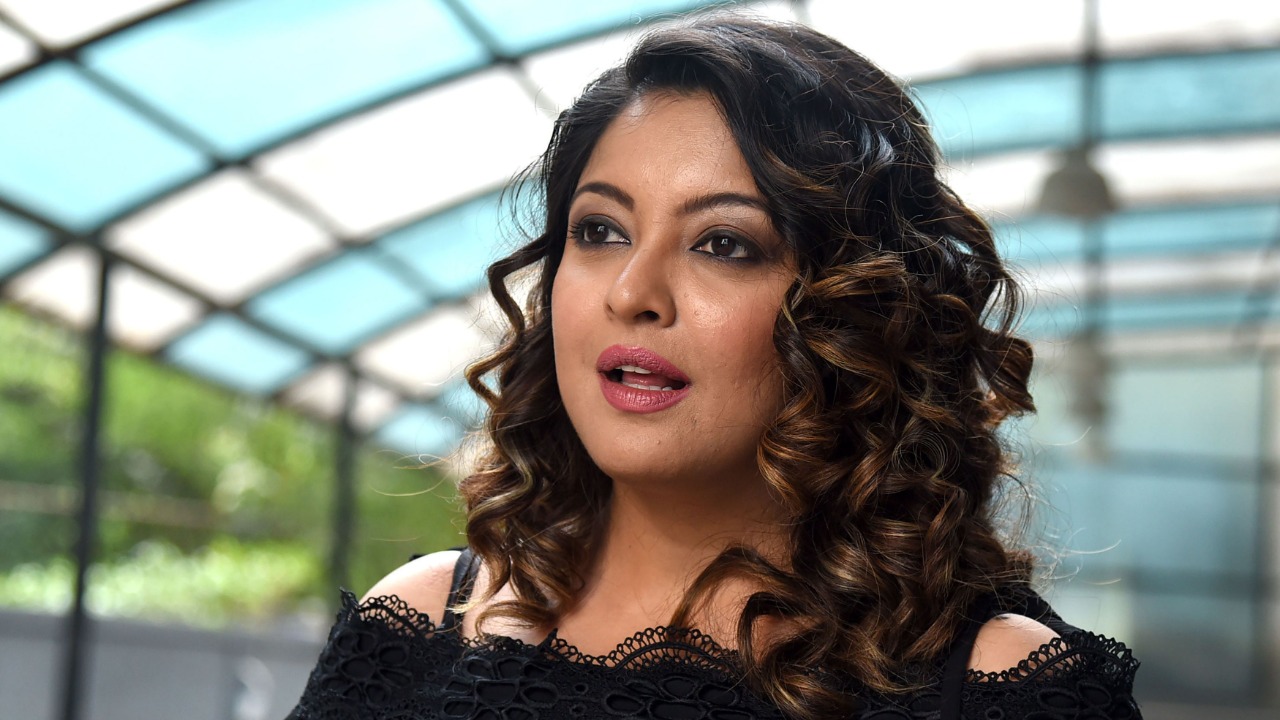 Tanushree Dutta’s revelations were one of the reasons why the #MeToo movement kick-started in India back in 2018. She was considered one of the crucial figures to have influenced the mass movement, which allowed many victims to share their stories and bring some sort of closure and justice.

Tanushree Dutta’s revelations were one of the reasons why the #MeToo movement kick-started in India back in 2018. She was considered one of the crucial figures to have influenced the mass movement, which allowed many victims to share their stories and bring some sort of closure and justice.

But for Tanushree, the task of telling the truth and attaining justice seemed to have continued in the following years. Speaking to ETimes, she reveals her shock at MeToo accused, Sajid Khan’s participation in the latest season of Bigg Boss. Tanushree also reveals that certain powers in Bollywood have tried to sabotage her comeback, but she’s keeping her chin up and hopes alive.
Sajid Khan’s participation in this year’s Bigg Boss has apalled a lot of #MeToo victims.
I am appalled too. I am speechless at the sheer irresponsibility of this action and the impact it would have on the public. I don’t watch Bigg Boss and I think I ever will after this.

As a harassment survivor what do you feel about the way the #MeToo movement has transpired in Bollywood? The #MeToo movement was an iconic phenomenon in India, given the culture of silence and secrecy in India about sexual harassment. Being a modern, Indian American girl, I always found it hard to understand why this kind of silence is encouraged at the cost of a rotting eco-system. I mean, if people get punished for bad behaviour, only then will the communities remain safe. It’s just logic. And why so much hush and stigma around calling out predators? You go complain to police if someone robs your house, right? Then why not complain if someone hurts your honour or tries to trouble you for their devious pleasures. People think I’m just too American, but I’m just upholding my honour as an Indian woman.

Instead of finding support from the industry, you were subjected to defamation cases being filed against you.
There were defamation cases filed against me in 2018 by a few people I called out. But this year started on a great note and the courts decided to dismiss all those cases without a trial. I never had to step foot inside a courtroom. That is the power of truth! Truth always wins. I consider this a victory, given that they tried their best to trouble me but the law was on my side.