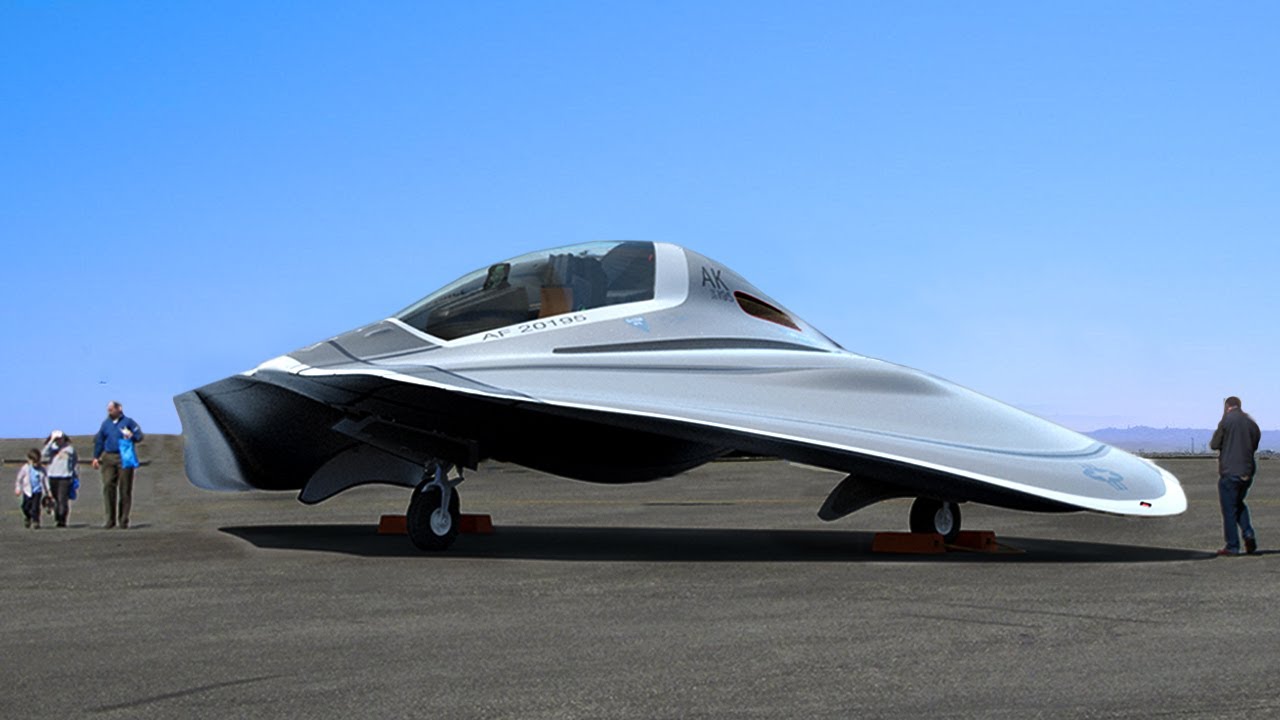 Sweden does not intend to provide Ukraine with its state-of-the-art Saab JAS 39 Gripen fighter jets, Defense Minister Pol Jonson said on Sunday. Kiev had previously said that it would like to receive modern aircraft from its Western backers, including Stockholm.

Speaking at a joint press conference with his Ukrainian counterpart, Aleksey Reznikov, in Odessa, Jonson was asked to comment on whether Gripen jets could be used by Kiev in its conflict with Moscow.

“There are no imminent plans for sending Gripen to Ukraine. I want to be clear on that, but I think it’s a very good plane,” he said, reminding everyone that several EU countries were operating this type of aircraft.

While Reznikov did not offer any follow-up remarks, in an October interview with Politico, he expressed hope that Kiev would eventually get Western state-of-the-art military hardware. “I am sure that [deliveries of] fighter jets like F-16s, F-15s, or Gripen from Sweden will also be possible,” he said at the time.

In late November, Swedish MP Magnus Jacobsson tweeted that if “Ukraine wants to buy JAS Gripen, we ought to say ‘yes’. It is not more difficult than that.”

However, the Swedish government’s guidelines on arms export state that weapons in principle should not be sent to “a state involved in an armed conflict with another state.” They also say that arms exports may be allowed if there are security or defense policy reasons for it and the move is not at odds with Sweden’s foreign policy.

While Stockholm signaled that deliveries of Gripen jets to Ukraine are not in the offing, in mid-November the Swedish government announced “the largest to date” assistance package for Kiev to the tune of 3 billion Swedish krona ($290 million). The aid includes air defense systems, light all-terrain vehicles, winter equipment, body protection and other means of support.

After Russia started its military operation in Ukraine in late February, Sweden, along with its Nordic neighbor Finland, applied for NATO membership, breaking with decades-long policy of neutrality. The US-led military alliance indulged the request, but their bids have yet to be ratified by all 30 members of the bloc, with ruling by Hungary and Türkiye on the matter still pending.

Moscow has repeatedly warned the West against supplying Ukraine with weapons, arguing that this would only prolong the conflict.