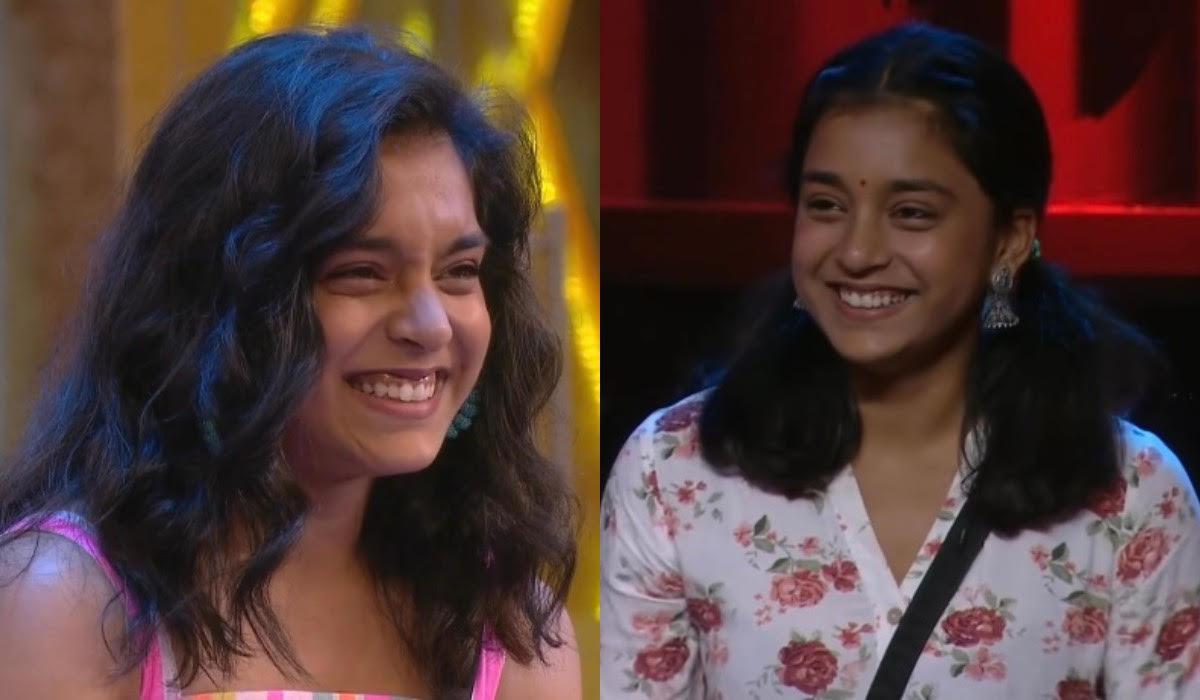 Sumbul Touqeer’s father called her in the latest episode of Bigg Boss 16 to give her some words of encouragement and also to warn her against Shalin Bhanot and Tina Datta. Sumbul has been at the receiving end of a lot of criticism in the reality show, particularly due to her equation with Tina and Shalin.

In a promo for the upcoming episode shared by Colors TV, Sumbul is shown sitting in the Bigg Boss’ room where she receives a call from her father Touqeer Khan. He asks her in Hindi, “Child what is happening,” most likely referring to the chaos around her and Shalin inside the Bigg Boss house. Sumbul breaks down and says she has no idea. In response, Touqeer advises her to stay away from Tina and Shalin.

He adds, “Tina ko bolna ki tujhe sharam nahi aayi. Ab Tina aur Shalin ko unki aukaat dikhao beta national TV pe (Tell Tina she should be ashamed of herself. Now show Tina and Shalin their place on national TV).” Sumbul continues crying and responds that she will do exactly what her father has told her to. The promo was shared by Colors TV on Instagram on Monday evening.

Fans and viewers of the show had mixed reactions to the exchange. Shardul Pandit commented, “Is this really happening? Why are we watching someone being a schooled on a reality show?” A fan added, “Big boss is so biased… Nahi sirf sumbhul ko he kyu bat karai ja rahi hai uske parents s… Jab sab equal hai to partiality kyu? (Why is Sumbul being told this by her parents. If everyone is equal, why this partiality?)”

Earlier in the week, Tina had accused Sumbul of taking advantage of her and Shalin’s fights and becoming a thorn in their side. In the Weekend ka Vaar episode, even host Salman Khan had told Sumbul that she was behaving as if she is ‘obsessed’ with Shalin.

Sumbul’s father recently said that she isn’t obsessed with Shalin but is caring towards him. Talking to ETimes, he also claimed that Sumbul saw a ‘father figure’ in Shalin because of “a couple of similarities between Shalin and Sumbul, including sharing a birthday.”