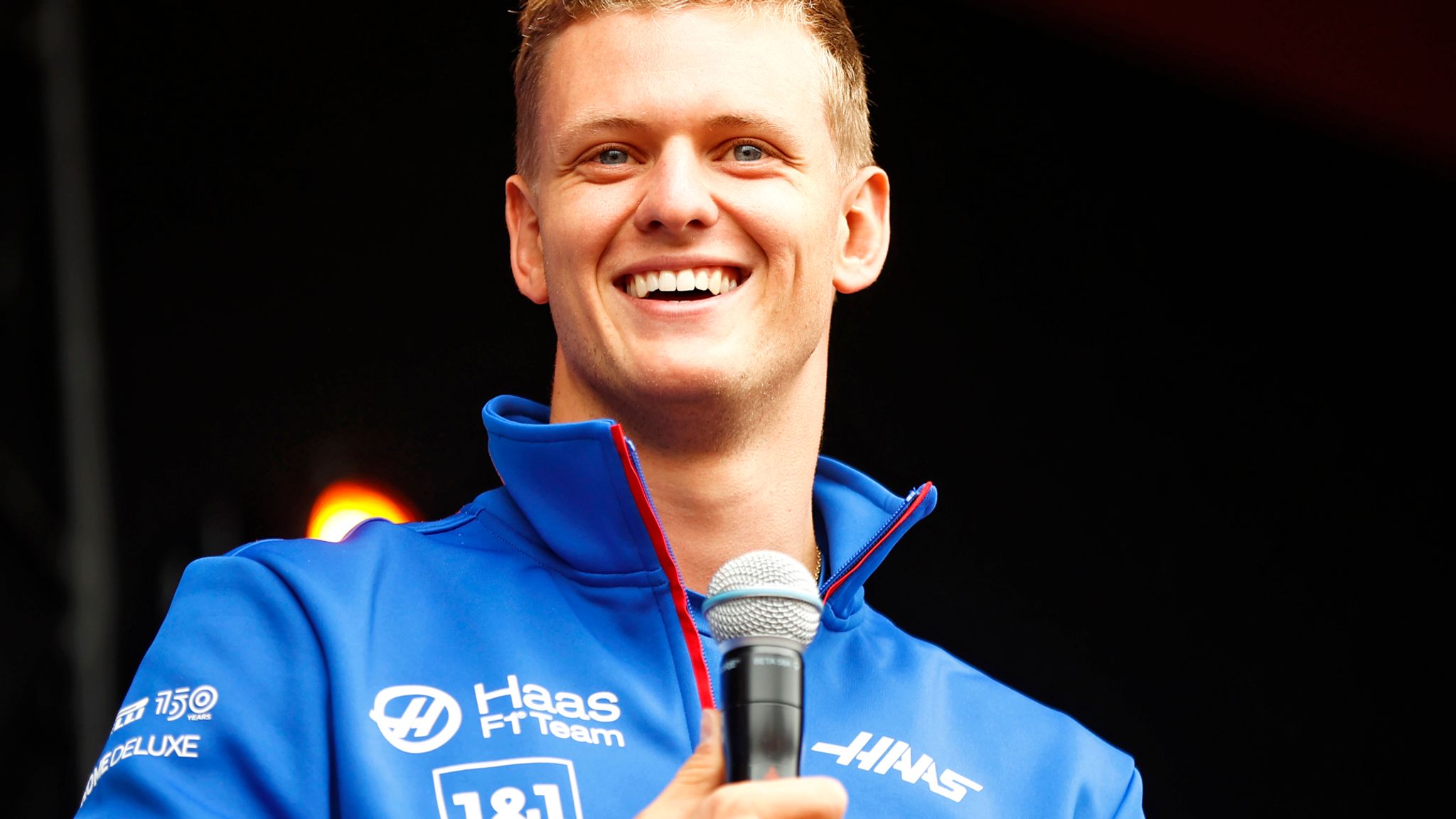 Aston Martin may have just unlocked the final piece of the F1 2023 puzzle by announcing the arrival of Stoffel Vandoorne as a reserve driver.

With Williams hoping rising US star Logan Sergeant can get the points he needs in the F2 season finale at Abu Dhabi to snap up a Super Licence to race in F1, all eyes have been on Haas to see who will partner Kevin Magnussen next season.

Somewhat of a false alarm was raised ahead of Haas’ home race in Austin, Texas when the announcement of a press conference turned out to be the marking of a brand new title sponsor for the team in the form of MoneyGram.

Another two race weekends have passed with Guenther Steiner being pestered over who the mystery driver will be, but Aston Martin look like they have just given everyone a vital clue.

On Tuesday, 9am GMT, Aston Martin unveiled ex-McLaren driver and Formula E World Champion Vandoorne to the team as a reserve and development driver for the 2023 season.

He will be sharing duties with another new recruit, Felipe Drugovich…it’s almost like Aston Martin have got themselves prepared for the imminent exit of current reserve driver Nico Hulkenberg.

The vastly-experienced ‘Hulk’, with 181 starts to his name – the latest of which coming in the first two races of the 2022 season when deputising for the ill Sebastian Vettel – was said to be in a 50-50 fight with Mick Schumacher for the Haas seat. We can probably make that 100-0 in favour of Hulkenberg.

If these are the hours, days or weeks before Haas confirm they are replacing one German driver with another, then already there is a lingering sense of…why?

It’s an indication that Steiner and co are no longer interested in taking the same risks like they did when announcing two rookies in Schumacher and Nikita Mazepin ahead of the 2021 campaign. Paracetamols were probably top of the expenses list at Haas with the amount of headaches those two caused.

But, with Magnussen already in place for next year, he has the same profile as Hulkenberg in that he is experienced and can be relied upon. There was room to take a risk or make a statement signing.

The latter option evaporated when axed McLaren driver Daniel Ricciardo made it clear he had no interest in joining Haas, spoiling what would have been a very fun dynamic to watch.

And, with Schumacher still showing signs of rawness, there risks involved in Haas committing to him for at least another year remain. However, the head is following the heart on this one, on the whole you can still make a pretty good case that it was worth sticking with him.

With Ferrari set to cut all ties from Mick and the Haas seat seemingly gone, it looks like he is soon to be another name on the lengthy list to be chewed up and spat out by the F1 machine. It’s brutal.

Maybe Mick follows in Ricciardo’s footsteps and tries to keep himself involved in F1 via a reserve role (which coincidentally has opened up for Ricciardo at Mercedes now Vandoorne has joined Aston Martin and Nyck de Vries soon to be an AlphaTauri driver) , or be very, very patient and wait until German outfit Audi join the grid in 2026.