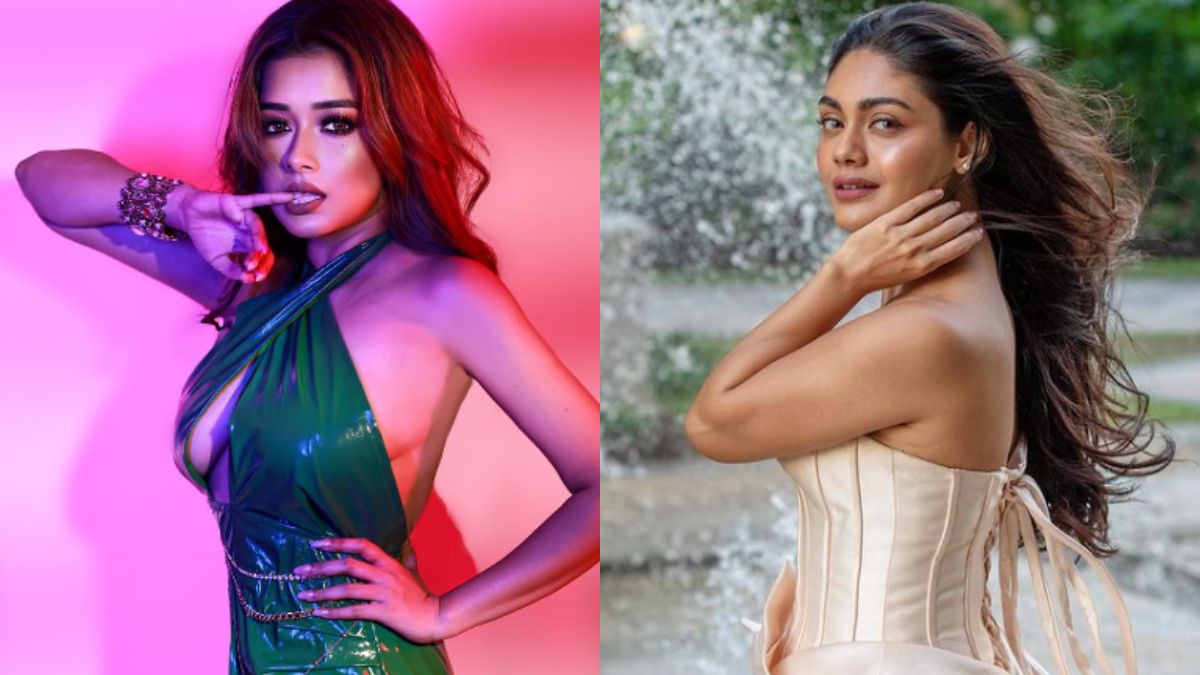 It is very clear that the first evicted contestant from ‘Bigg Boss 16’ Sreejita De does not like her ‘Uttaran’ co-star and former housemate Tina Dutta, whom she labelled as ‘stupid, very cheap, fake and weak’.

It is very clear that the first evicted contestant from ‘Bigg Boss 16’ Sreejita De does not like her ‘Uttaran’ co-star and former housemate Tina Dutta, whom she labelled as ‘stupid, very cheap, fake and weak’.

Sreejita and Tina’s rivalry goes way back. Tina and Sreejita were playing ‘Meethi’ and ‘Mukta’ respectively in the show, ‘Uttaran’, the argument about who is the lead actress started a cold war between them.

“Now that I am out I am getting to know a lot of things like she is constantly backstabbing me or talking ugly or bad about me which is not even required and she was also trying to manipulate people who were getting closer to me because she was trying to corner me or isolate me and on the other hand she came to me in three different occasions and told me to play together because if we play together we would look stronger.”

Sreejita said that she “denied the proposal”.

“Because I don’t want to pair up with someone just for looking stron, which I don’t believe because it is after all your game and your stand point and how strong you are as a person.

The actress minces no words when it comes to talking about her distasteful equation with Tina.

“Coming to Tina I would never pair up with a person with whom my equation has never matched and I know her as a person.”

She added: “I would say she is extremely fake, weak and she knows that and that is why she is pairing with Shalin. And She is stupid, very cheap what words she has used for me like ‘panauti’ and that ‘I was taking a stand for her in the kitchen…’ it was not required.