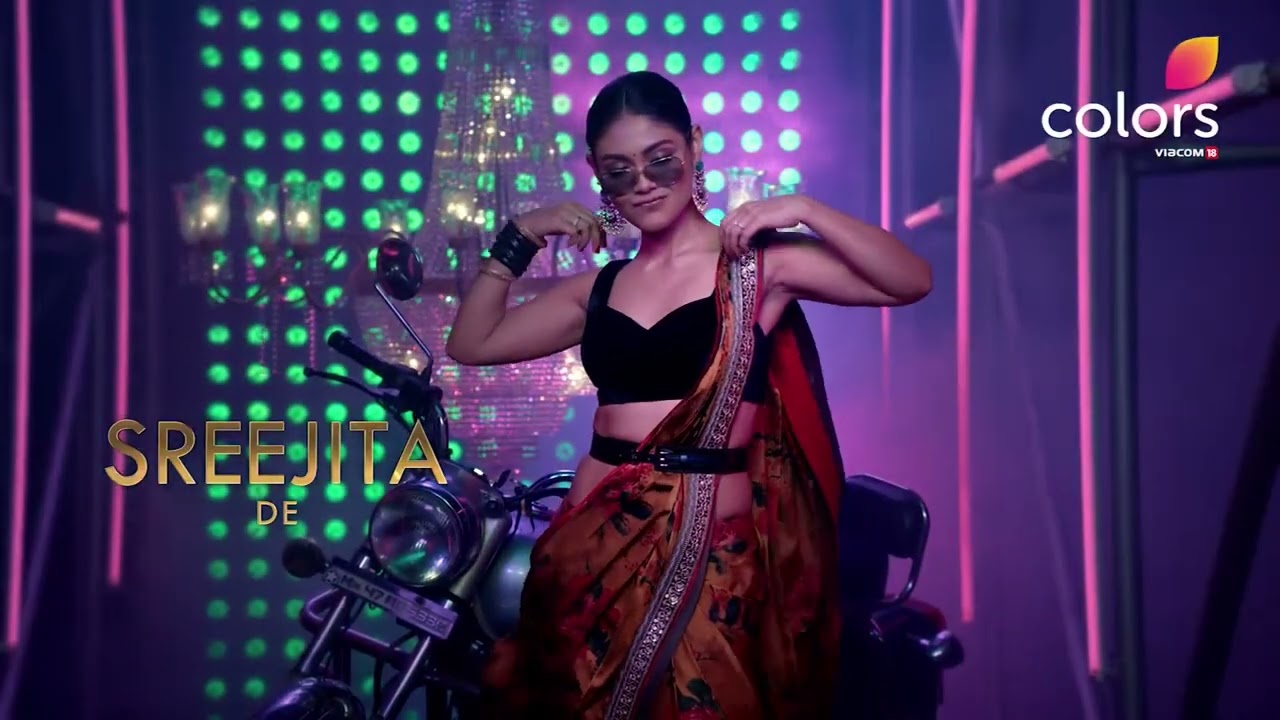 Uttaran’ actress Sreejita De, who recently got evicted from ‘Bigg Boss 16’, revealed a number of secrets about her co-contestant and ‘Naagin’ fame Shalin Bhanot on the Krushna Abhishek-hosted show ‘Bigg Buzz’.

Uttaran’ actress Sreejita De, who recently got evicted from ‘Bigg Boss 16’, revealed a number of secrets about her co-contestant and ‘Naagin’ fame Shalin Bhanot on the Krushna Abhishek-hosted show ‘Bigg Buzz’.

Shalin is often seen on the show talking about his health condition and requirement for more protein for his body than normal and thus he keeps fighting for getting more chicken. But Sreejita does not believe him.

Sreejita said: “I feel Shalin is just putting up an act all the time, and that shows what a good actor he is. He may have a medical condition but that medical condition doesn’t make you behave like an insane person.”

She added that he makes all the excuses whenever he breaks the rules inside the house or has an argument with anyone.

“He gets these palpitation attacks all of a sudden and says that his head isn’t working and he can’t think straight, he breaks house rules, throws his weight around, and gets aggressive or gets into heated arguments, attributing all of this to his health condition. I feel all of this is just an act and it’s not a medical condition per se.”

‘Bigg Buzz’ is hosted by Krushna Abhishek where the evicted contestants from ‘Bigg Boss’ play interesting games and give their opinions about the housemates without any biases.

Sreejita De on Tina Datta : She is playing the same ugly game she played in ‘Uttaran’
People slammed me for calling Gori Nagori standardless, but no one saw her vulgar gestures: Sreejita De
To Top
Go to mobile version