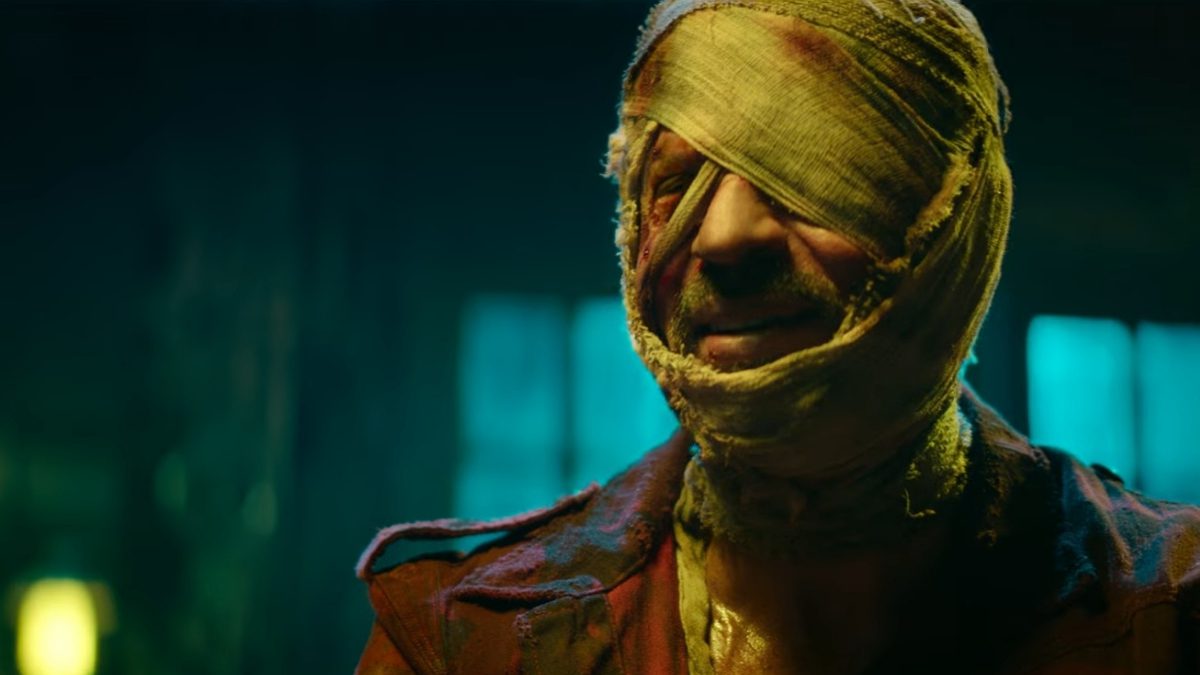 Thalaivar Rajnikanth graced the sets of Shah Rukh. He watched the movie Nayanthara. The caption indicated that he partied with Anirudh Ravichander. Shah Rukh thanked Thalapathy Vijay for feeding him during the shoot. He also thanked the ‘Jawan’ film director Atlee and his wife Priya for the hospitality and the chicken recipe that he wants to learn.

Helmed by Atlee Kumar, ‘Jawan’ is produced by Gauri Khan, and presented by Red Chillies Entertainment. The film’s first look poster shared by Shah Rukh created quite a buzz, especially with King Khan’s uncanny look. ‘Jawan’ is set to hit the theatres on June 2, 2023, across five languages – Hindi, Tamil, Telugu, Malayalam and Kannada.

Meanwhile, on the work front, Shah Rukh is all set to make his silver screen return after four years with ‘Pathaan’, which also stars Deepika Padukone and John Abraham in the lead roles. The action-packed film is scheduled to release on January 25, 2023.