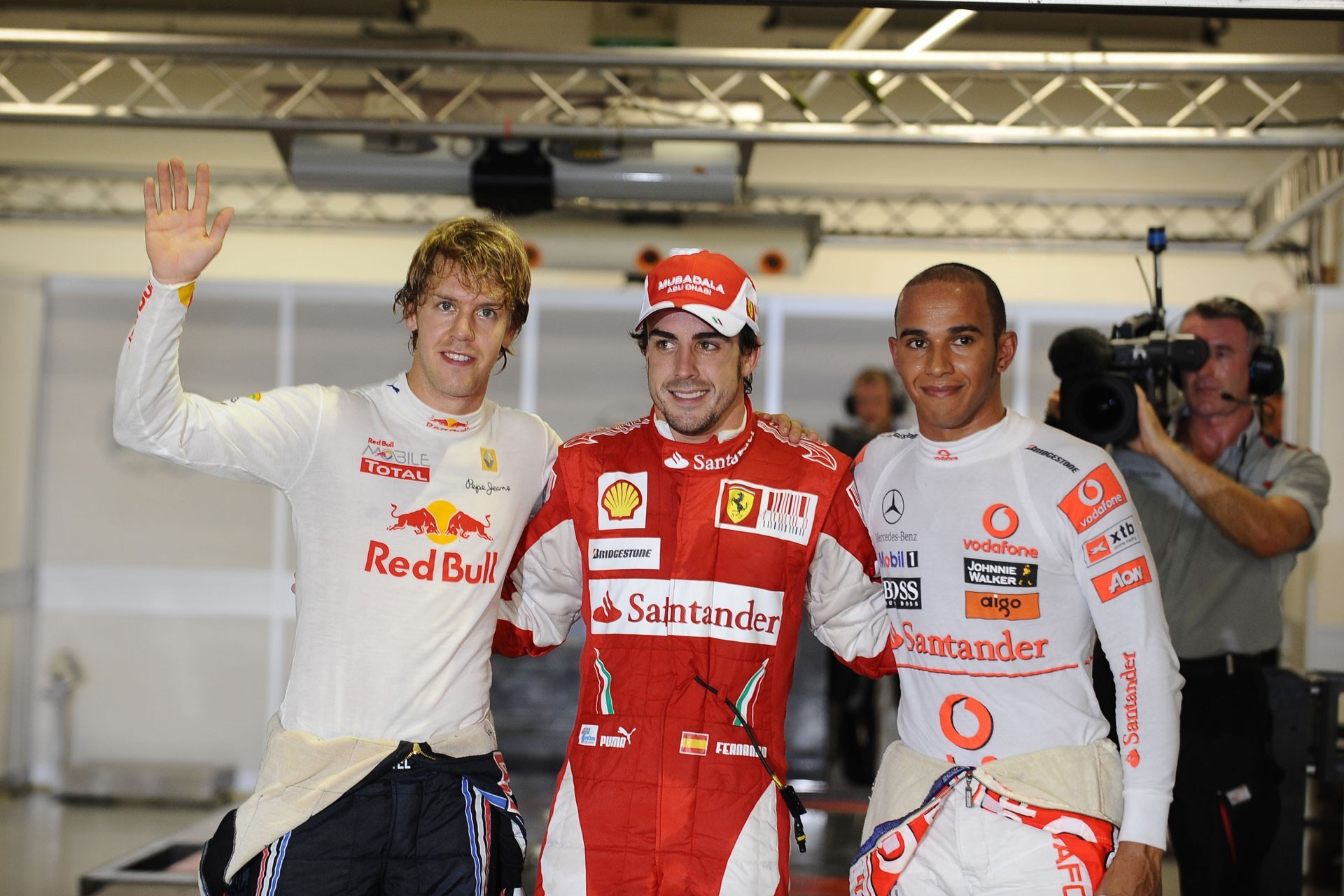 Sebastian Vettel says Lewis Hamilton and Fernando Alonso have been the hardest opponents to beat in his Formula 1 career.

Sebastian Vettel says Lewis Hamilton and Fernando Alonso have been the hardest opponents to beat in his Formula 1 career.

Both Lewis Hamilton and Fernando Alonso have been ever present in Sebastian Vettel’s career, since he joined the grid in the middle of the 2007 season.

All three drivers rank among the most successful in Formula 1 history, and Vettel has been in tight title battles with both throughout their careers at different stages.

The four-time former World Champion has experienced plenty of racing with the duo and holds both in high regard.

When asked who had been his toughest challenge to race against in Formula 1, Vettel told Aston Martin’s official website: “Lewis [Hamilton], especially when I was at Ferrari.

“Lewis has always been right up there. Before that, it was probably Fernando [Alonso] when he was at Ferrari.”

Vettel has spent the last two seasons in less competitive machinery at Aston Martin than he had been accustomed to throughout his career and announced his impending retirement from the sport earlier in the year.