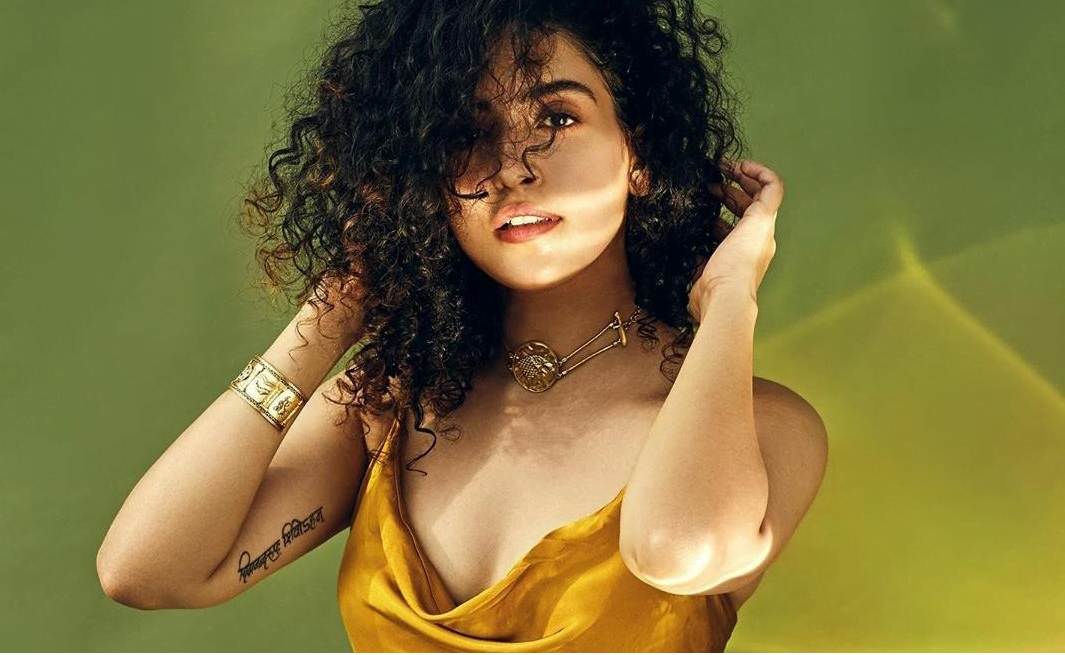 In February, it was announced that Sanya Malhotra will lead the Hindi remake of the much-acclaimed Malayalam film, `The Great Indian Kitchen` (2021).

In February, it was announced that Sanya Malhotra will lead the Hindi remake of the much-acclaimed Malayalam film, `The Great Indian Kitchen` (2021).

Eight months on, Arati Kadav, who previously helmed Cargo (2020), is ready to go behind the camera for the drama. mid-day has learnt that the film will go on floors today in Bhandup. A source reveals, “A major chunk of the Malayalam film played out in the interiors of the house, particularly the kitchen as the protagonist is seen devoting hours, making meals for the family.

With the adaptation being imagined in the same vein, a set of a house has been built at Limelight Studio in Bhandup, where Arati has lined up a 15-day schedule.”

Written and directed by Jeo Baby, The Great Indian Kitchen had a quiet OTT release last year. The movie soon captured the audience’s attention with its honest depiction of a newly-married woman who slaves away all day long in the kitchen, thus showing the suppression and inequality that women have to deal with in our patriarchal society. For the Hindi adaptation backed by Harman Baweja, Malhotra steps into the shoes of Nimisha Sajayan, while Angad Bedi plays the dominating husband, essayed by Suraj Venjaramoodu in the original.