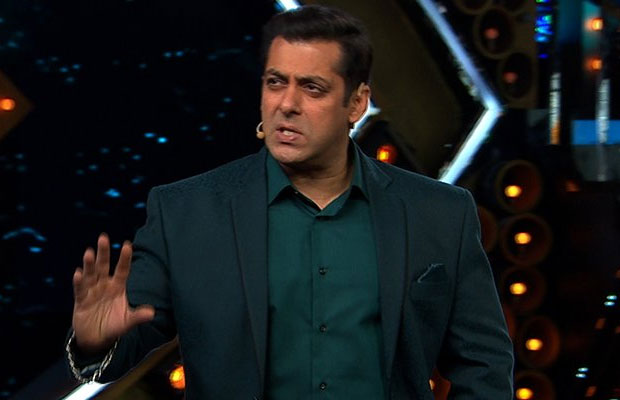 Bigg Boss 16 will see a confrontation between Sumbul Touqeer’s father and the parents of Shalin Bhanot and Tina Datta’s mother in the Weekend Ka Vaar episode.

Host Salman Khan also reacted to the statements made by Sumbul’s father about Shalin and Tina.

Bigg Boss 16’s Weekend Ka Vaar episode will feature Sumbul Touqeer’s father sitting across Tina Datta’s mother and Shalin Bhanot’s parents as they argue over the former’s statement against Tina and Shalin that he made during a phone call with Sumbul. ColorsTV released a promo video of the upcoming episode on Saturday, where Bigg Boss host Salman Khan is seen schooling Sumbul’s father.

At the start of the clip, Salman Khan said to Sumbul’s father, “Aapko aisa lagta hai ki meri beti ke saath iss show ke andar bada zulm ho raha hai (you think your daughter is being made to suffer on this show)…”

Shalin’s father reacted to the statements made by Sumbul’s dad in a recent Bigg Boss 16 episode, where he asked his daughter to show Tina and Shalin their ‘aukat (place)’ on notional TV. He told Sumbul’s father, “Remote control se chalane ki koshish kar rahe hain… Aap apne bache ke bare mein bol sakte hain, lekin doosro ke bache ki aukat apki nahi hai (you want to run this show from a remote control, you are free to speak what you wish to about your own daughter, but you have no right to talk about the worth of others’ children).”

When Sumbul’s father said his words were being twisted by Shalin’s dad, Tina’s mother also chimed in, and said, “Haan, aap hi sahi hai, aapki beti sahi hai, hum sab galat hai (you think only you are right, and your daughter is right, the rest of us are all wrong).” She also said in Hindi, “We have not sent our children to school, we have sent them to Bigg Boss.”

Recently, Bigg Boss had showed Tina, Shalin and all the other contestants a clip of the phone call between Sumbul Touqeer and her dad, which left Shalin and Tina furious. After hearing the father-daughter’s conversation, Shalin screamed at Sumbul and told her to listen to her father and not to speak with him and Tina again. Tina also accused Sumbul’s father of trying to assassinate her character to save the image of his own daughter.