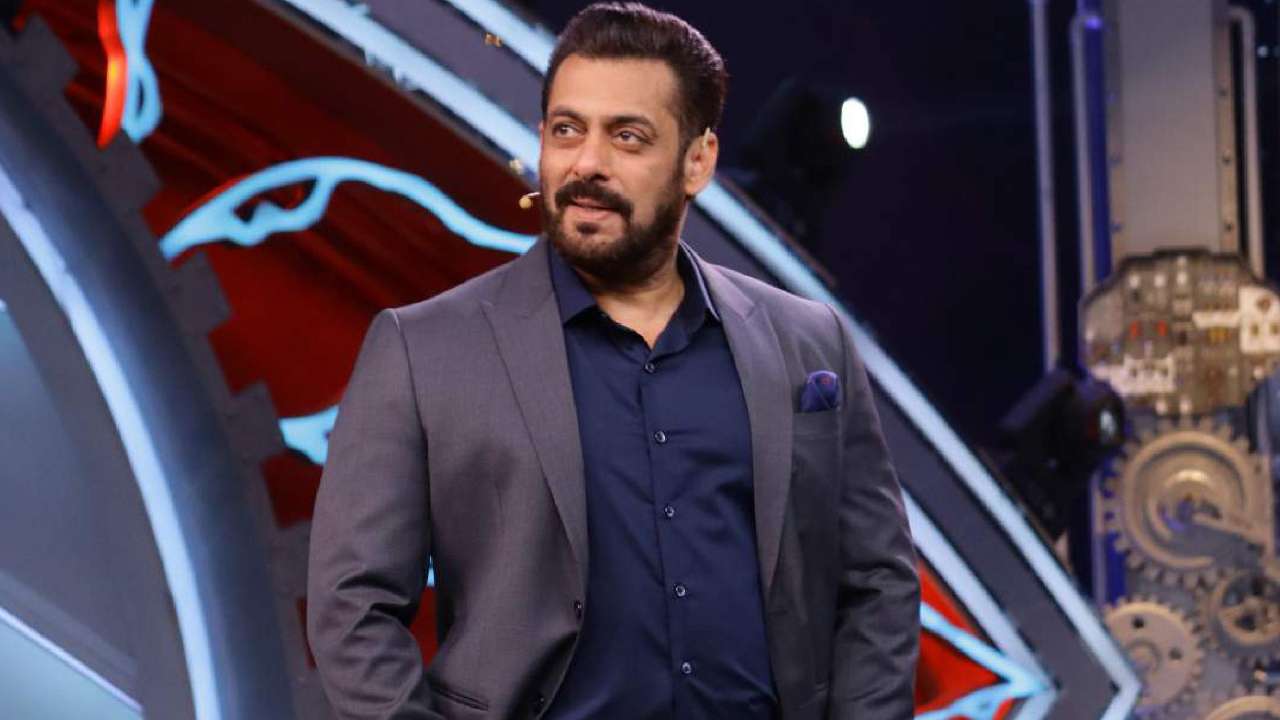 Devoleena Bhattacharjee takes a dig at Tina Datta for claiming to be the face and brand of ColorsTV.

Former Bigg Boss contestants Devoleena Bhattacharjee and Rajiv Adatia have joined fans as they wonder why Tina Datta is never criticised for her action on Bigg Boss 16, while her co-contestant Priyanka Chahar Choudhary is often targetted by host Salman Khan.

Rajiv tweeted on Friday, ” Salman sir always having a go at Priyanka but when Tina says such vile statements why doesn’t he correct her?? Priyanka is playing the game much better than Tina. @ColorsTV be fair BB (Bigg Boss)!?” Devoleena quote tweeted Rajiv’s post and wrote, “Pagal wagal hai kya tu? You forgot Tina reminded Bigg Boss many times that she is a brand and face of @ColorsTV. Priyanka hasn’t done it yet.”

On the latest episode, Salman criticised Priyanka for ditching her friendship with Archana Gautam, when she had a fight with filmmaker Sajid Khan earlier this week. He said, “On one side, there are people who sided with Sajid Khan and, the other side were people sided with Archana but highlighted her faults.”

Salman reminded Priyanka that she often laughs with Archana when she talks ill about others but backs out when she says the same things to people’s faces. “National TV pe sacchi dikhne ki chaah me aap apne dost ki bali chadhati hain (You sacrifice your friendship in a bid to appear honest on the TV