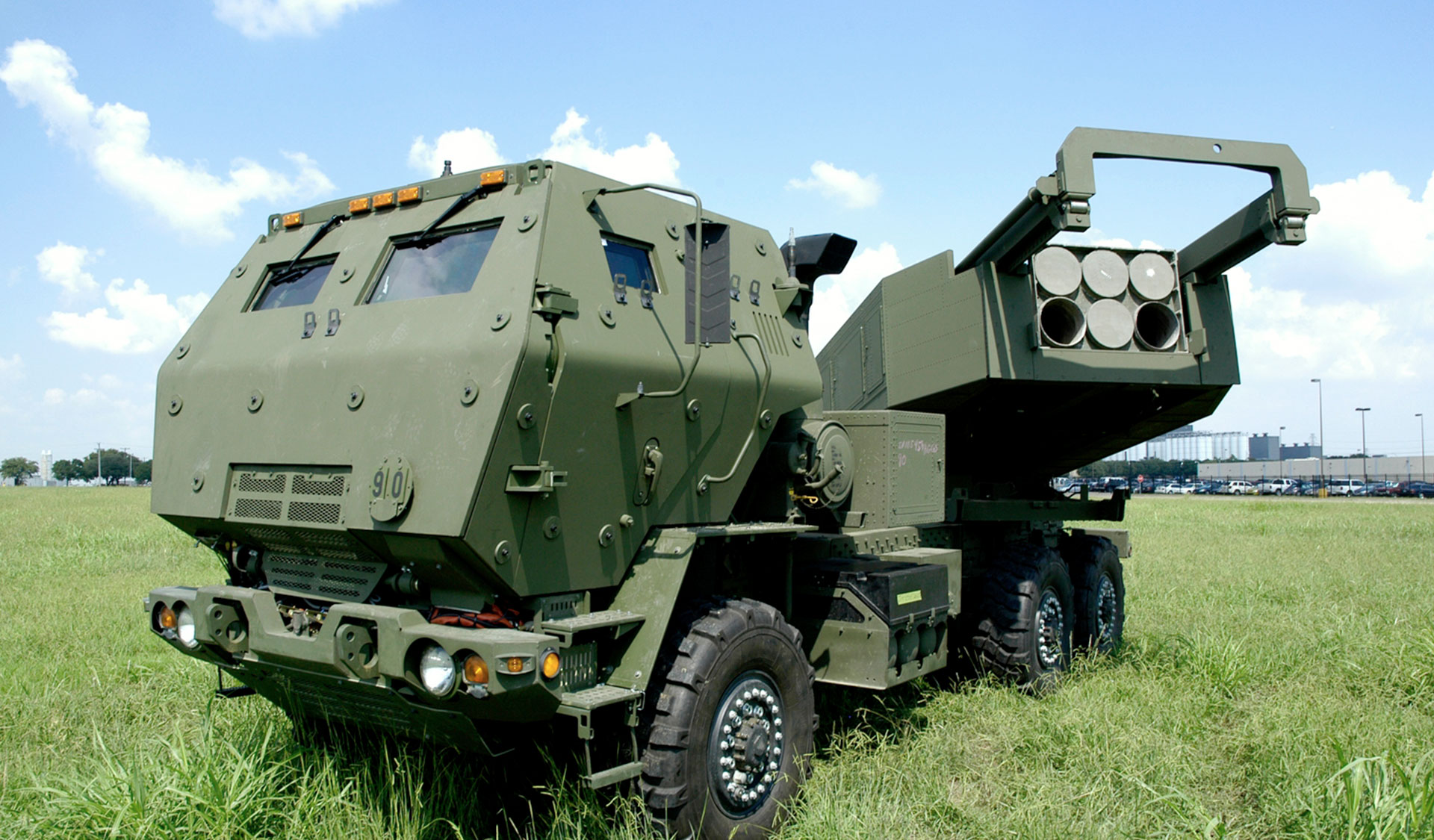 According to the officer, who is serving in Russia’s Zaporozhye Region, Ukrainian forces initially used Soviet-era weapons, but have now switched to arms provided by NATO countries, including HIMARS missiles.

However, he said Russian troops can now easily repel such strikes due to “a new program update.”

“Now we have no problems in detecting, tracking, and destroying them,” he noted, adding that his unit had taken down about 10 HIMARS missiles, four of them in the past month.

Following the start of Russia’s military operation in Ukraine, the US has been providing Ukraine with large amounts of weaponry to the tune of around $19 billion. According to the US Department of Defense, as of November 23, Washington has committed to supporting Kiev with 38 HIMARS and relevant ammunition.

On Thursday, the Pentagon awarded a $431 million contract for the production of HIMARS launchers to Lockheed Martin in order to “satisfy an urgent need to support” the US Army and Washington’s foreign partners. The deal is estimated to be completed by the end of 2025.

Russian officials have repeatedly warned against pumping Ukraine with weapons, arguing that this would only prolong the conflict. Moscow has also said that Kiev uses HIMARS missiles to conduct strikes on residential blocks and other civilian infrastructure, resulting in numerous deaths and injuries in the Donbass and other recently incorporated into Russia former Ukrainian territories.