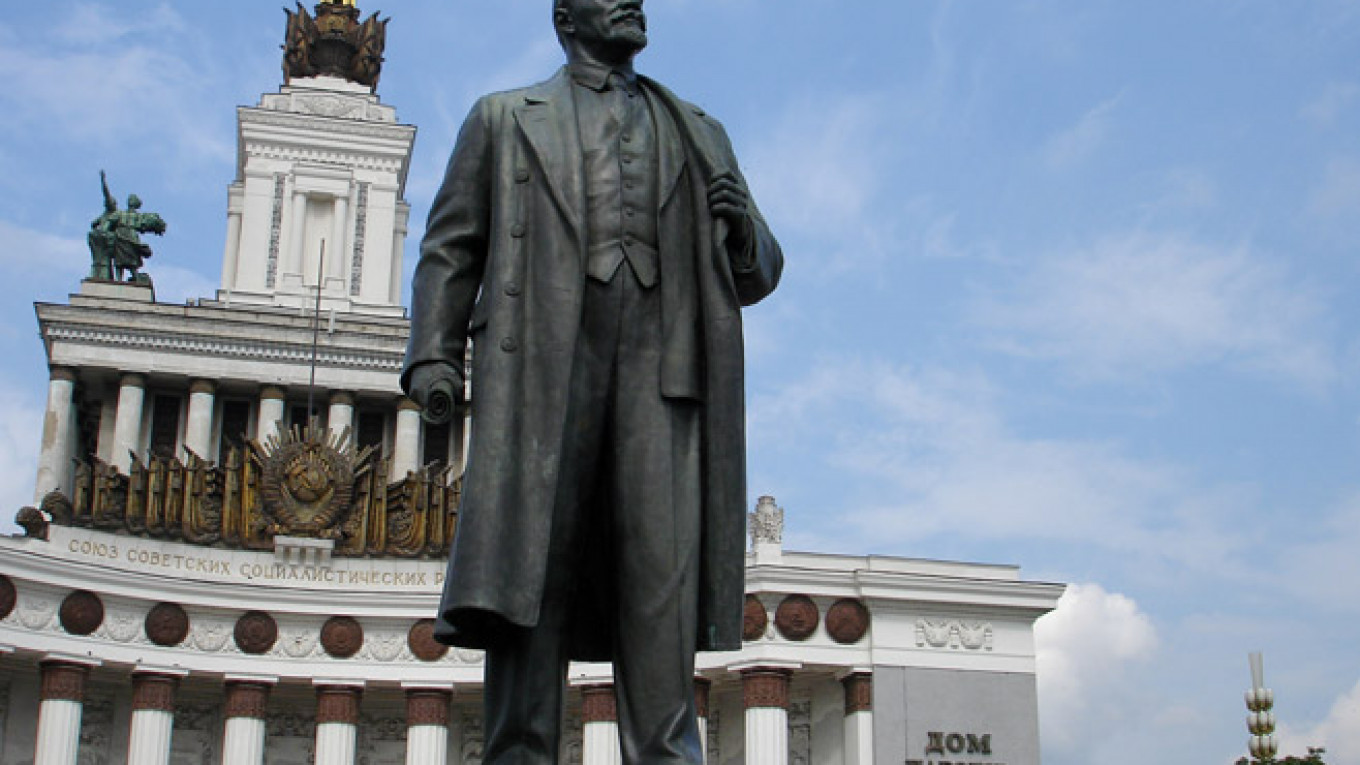 Moscow’s occupying authorities in the southern Ukrainian city of Melitopol said Saturday they had brought back a statue of Lenin, seven years after it was taken down following Kyiv’s pro-EU revolution.

The Moscow-installed head of the Zaporizhzhia region, Vladimir Rogov, posted a photograph of workers in the city reinstating the tribute to the Bolshevik leader.

“After seven years the statue to Vladimir Lenin has returned to its place in Melitopol,” he said, adding that city authorities had taken it down in 2015.

Ukraine dismantled Lenin statues across the country after its 2014 revolution overthrew a Moscow-backed regime as part of its “de-communisation drive.”

It was seen as an effort to break away from Russian and Soviet influence.

Almost all cities in Russia have a statue of the founder of the Soviet Union in their central squares.

Melitopol fell to Moscow’s forces early in their offensive, launched on February 24.