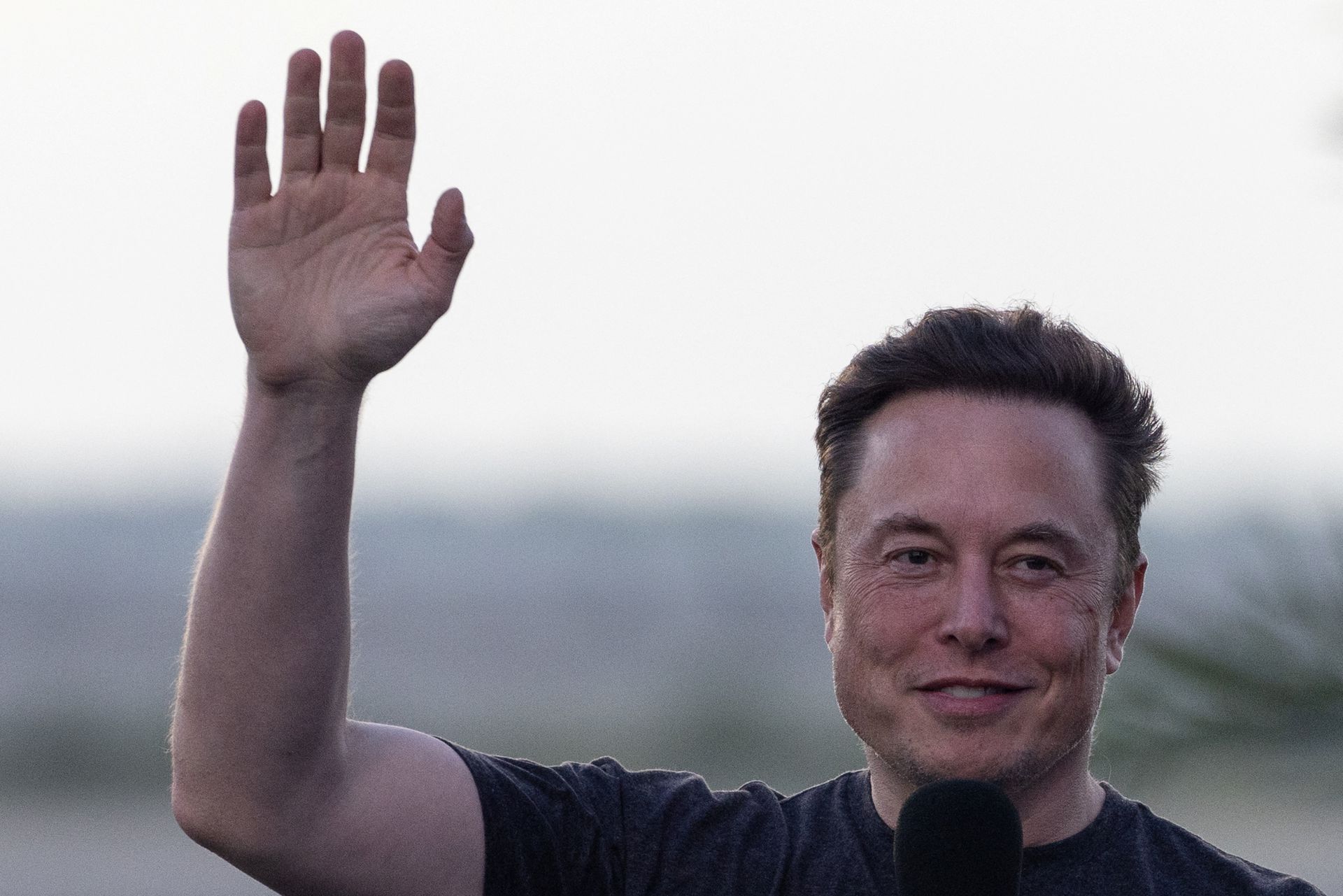 SpaceX CEO Elon Musk has blamed Russia for working to disable his Starlink satellite service, which the Ukrainian forces are heavily reliant upon in the conflict between Moscow and Kiev.

SpaceX CEO Elon Musk has blamed Russia for working to disable his Starlink satellite service, which the Ukrainian forces are heavily reliant upon in the conflict between Moscow and Kiev.

“Russia is actively trying to kill Starlink,” Musk said in a tweet on Saturday.

According to the tycoon, SpaceX, which operates the satellite service, has been allocating “massive resources” to protect it from jamming and cyberattacks. “Even so, Starlink may still die,” he warned.

Musk had donated $80 million worth of Starlink terminals to Kiev at the beginning of the conflict in late February, with the system becoming the main communications tool for Ukraine’s forces.

However, the world’s richest man had a falling out with Ukrainian officials in early October after sharing his peace plan for the conflict. According to Musk, Russia should “redo elections of annexed regions under UN supervision,” while Kiev would commit to neutrality and drop its claim to Crimea.

Ukrainian President Vladimir Zelensky reacted to the idea by launching a poll on Twitter, asking followers “which Elon Musk” they “like more” – the one “who supports Ukraine” or the one “who supports Russia.” Kiev’s controversial outgoing ambassador to Germany Andrey Melnik went further, telling the tycoon to “f**k off.”

The Twitter spat coincided with reports that the Ukrainian military had started to experience problems with its Starlink communications. Earlier this week, Musk said he couldn’t provide Ukraine with Starlink services for free anymore and suggested that the Pentagon should be paying for it. The US Department of Defense said on Friday that it had been discussing the issue with SpaceX.

Being left without Starlink “is going to be a massive blow to Ukraine’s defense capability” because, in this case, “it wouldn’t be able to use satellite data for targeting,” Russian Senator Vladimir Dzhabarov said on Friday.

SpaceX is “a private company after all, and although it did everything [provided free Starlink services to Ukraine] at the request of the Pentagon, it couldn’t go on like this forever,” Dzhabarov – who is the first deputy chair of the Russian Senate’s committee on foreign affairs – pointed out.