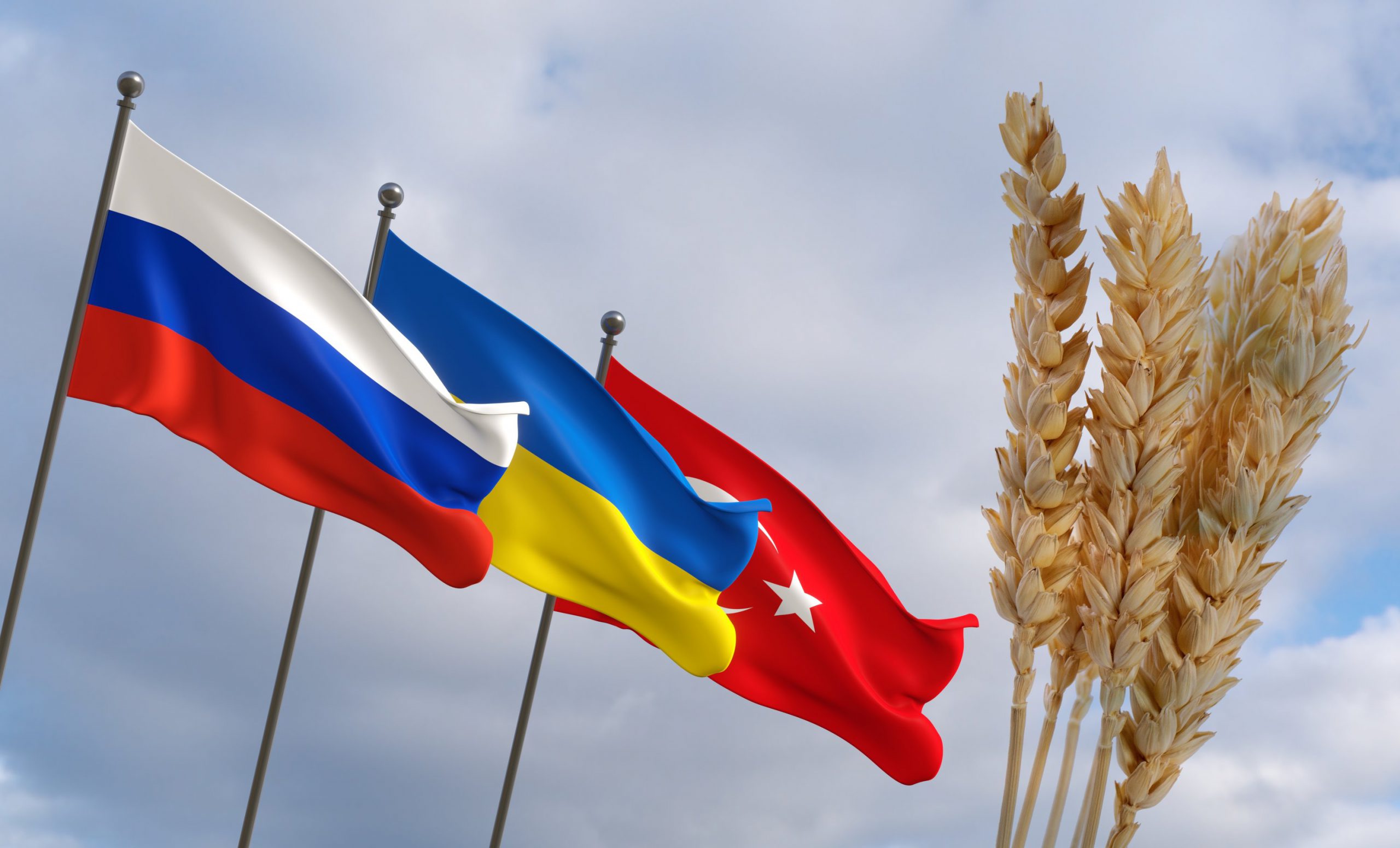 Russia has resumed its participation in the Türkiye and UN-mediated deal on the export of Ukrainian grain via the Black Sea, the Defense Ministry announced on Wednesday.

Russia has resumed its participation in the Türkiye and UN-mediated deal on the export of Ukrainian grain via the Black Sea, the Defense Ministry announced on Wednesday.

Moscow agreed to reverse the suspension after receiving written guarantees from Kiev that it would not use the safety corridor provided by Russia for military purposes, the statement said.

“At this time, the Russian Federation considers the issued guarantees sufficient,” the ministry noted.

Moscow’s decision to suspend participation in the arrangement was announced last week after the Russian military accused Ukraine of using the corridor for a drone attack on the port of Sevastopol.

The statement on Wednesday credited the UN and Türkiye for securing the written pledge from Kiev. The scheme, which was first negotiated in July, is technically a set of two trilateral agreements between the two mediators and Russia and Ukraine respectively.

Moscow has long expressed concern about the implementation of the deal, which was touted by Kiev and its Western backers as necessary to curb surging prices in the global food market. Contrary to its stated goal, many of the shipments were sent to rich European countries rather than struggling nations elsewhere in the world, Russia said.

Moscow also blamed the UN for failing to have the US and its allies lift economic sanctions against Russian maritime traffic, which is necessary for shipping Russian food and fertilizers to other nations. It was also part of the terms of the Black Sea grain initiative.

The attack on Sevastopol happened early on Saturday last week and involved unmanned aerial and naval craft, which were detected and intercepted by the Russian Navy, according to statements by the defense ministry.

It claimed that the British military assisted Ukraine in planning and executing the operation. It further claimed that the same Royal Navy unit was involved in an attack on the Nord Stream pipelines in the Baltic Sea in September.

The UK Ministry of Defence responded by accusing its Russian counterpart of peddling false claims of “epic scale.”