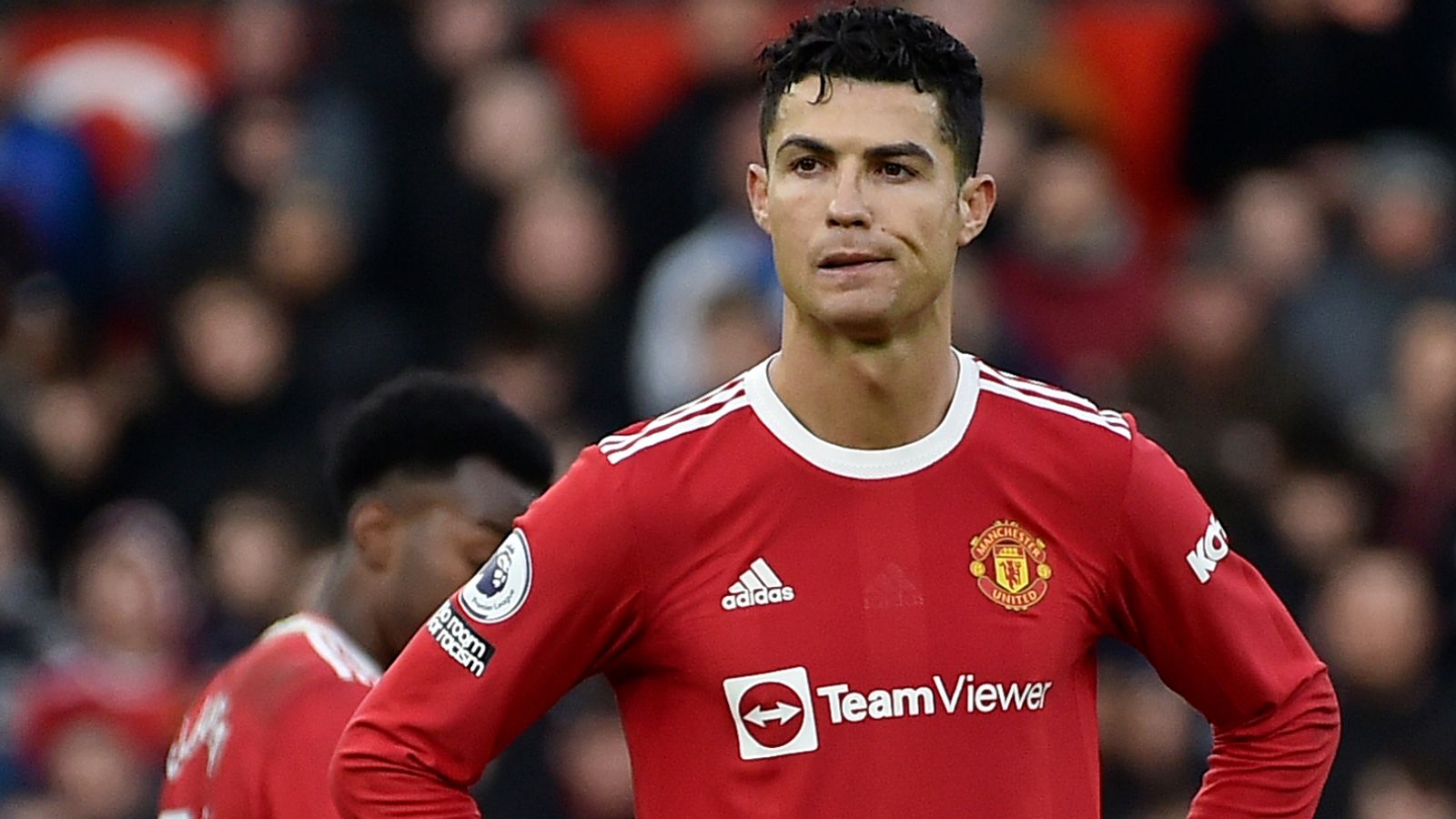 Manchester United have confirmed they are taking “appropriate steps” following Cristiano Ronaldo’s incendiary TV interview with Piers Morgan in which the footballer attacked prominent figures at the club.

The fallout continues from the extraordinary sit-down between Ronaldo and Morgan which aired on UK TV in two parts this week, and snippets of which have been drip-fed to the media for the past several days.

Among other things, the 37-year-old forward accused United of “betraying” him following his return to Old Trafford last year, also saying he “doesn’t have respect” for manager Erik ten Hag while condemning United’s US owners the Glazer family as “not caring” about the club.

Unable to remain silent amid the media pandemonium and fan unrest, United issued a formal statement on Friday saying they have “initiated appropriate steps in response to Cristiano Ronaldo’s recent media interview.”

“We will not be making further comment until this process reaches its conclusion,” added the message.

According to numerous media reports, including by ESPN, the Old Trafford giants are now seeking to terminate Ronaldo’s agreement with the club, while potentially suing him for breach of contract.

Ronaldo returned to his former team from Juventus to much fanfare in the summer of 2021, having won the Champions League and a hat-trick of Premier League titles during his first spell with United before leaving for Real Madrid in 2009.

The five-time Ballon d’Or winner was United’s top-scorer with 24 goals in 38 appearances across all competitions last season.

However, he has been used sparingly since Ten Hag took over in the summer, with questions over how Ronaldo can fit into the Dutchman’s desired high-pressing style.

Ronaldo and agent Jorge Mendes attempted to engineer a move away from Old Trafford before the new season, but failed to find a suitable landing spot.

Currently with Portugal as they prepare for the World Cup in Qatar, Ronaldo may well be without a club by the time the tournament is over.