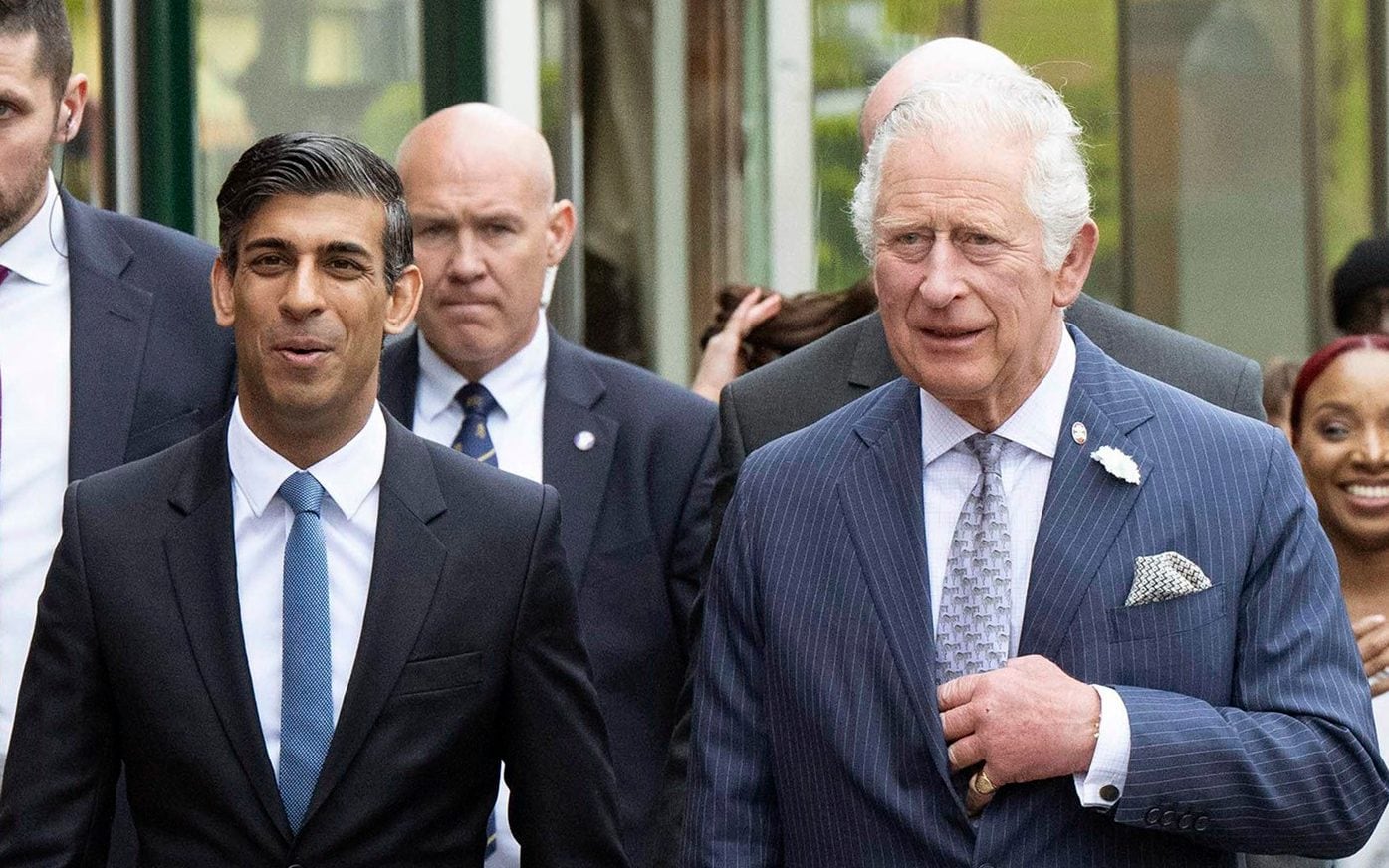 Rishi Sunak has taken office as the UK’s new prime minister. He met with King Charles III on Tuesday, immediately after the monarch formally accepted the resignation of his predecessor Liz Truss.

Rishi Sunak has taken office as the UK’s new prime minister. He met with King Charles III on Tuesday, immediately after the monarch formally accepted the resignation of his predecessor Liz Truss.

As is customary, the King has formally requested that Conservative Party leader Sunak form a government.

Truss announced her resignation last week after spending just 44 days in office, becoming the country’s shortest-serving prime minister. She stepped down after coming under pressure for proposing unpopular economic measures aimed at mitigating soaring inflation and the cost-of-living crisis.

Sunak, a former finance minister, was then selected by the ruling Conservative Party to replace her, after former office holder Boris Johnson withdrew from the contest.

He is the first person of color to hold the position, and the first Hindu.

“In just a short period, this government has acted urgently and decisively on the side of hardworking families and businesses,” Truss said in her farewell speech.

“From my time as prime minister, I am more convinced than ever we need to be bold and confront the challenges that we face.”

In his first speech as PM, Sunak recognized that the previous government had made “some mistakes” in its efforts to fight the economic crisis.

“[Mistakes] not born of ill will or bad intentions – quite the opposite in fact – but mistakes nonetheless. And I have been elected as leader of my party and your prime minister, in part, to fix them,” he said.

“I will place economic stability and confidence at the heart of this government’s agenda,” Sunak stated.

The UK is grappling with skyrocketing energy prices, as well as supply chain disruptions exacerbated by the Covid-19 pandemic, Brexit, and the Ukraine conflict. The Guardian quoted a projection by consultancy firm Cornwall Insight last week that the average annual energy bill will rise to more than £4,000 ($4,530) by next April.