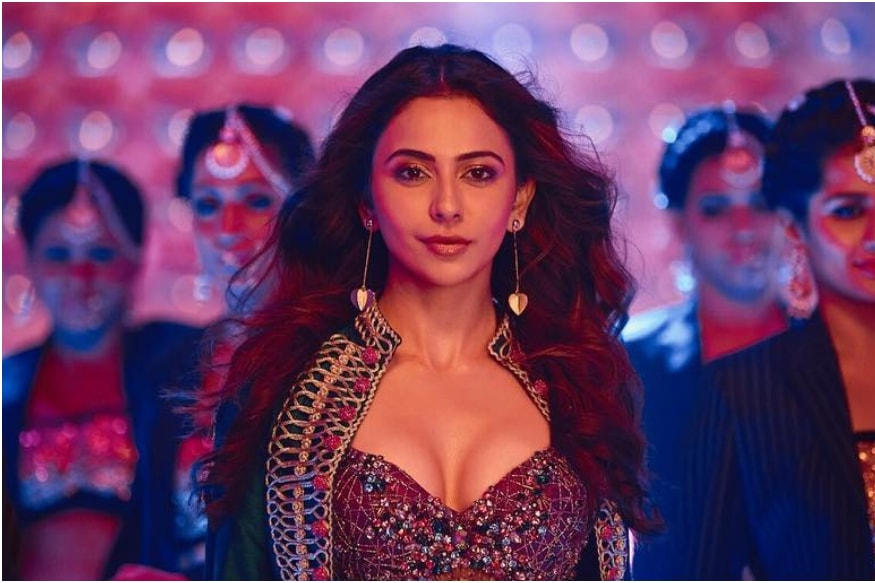 Actor Rakul Preet Singh appeared to refute rumours of her impending marriage with her film producer boyfriend, Jackky Bhagnani. In a tweet, she laughed that she herself isn’t aware of her wedding.

Actor Rakul Preet Singh appeared to refute rumours of her impending marriage with her film producer boyfriend, Jackky Bhagnani. In a tweet, she laughed that she herself isn’t aware of her wedding.

Reacting to a news report that quoted her brother as saying that ‘marriage is obviously on the cards’ for the couple ‘but nothing is concrete yet’, Rakul wrote in a tweet tagging her brother, “@AmanPreetOffl you confirmed ? Aur mujhe bataya bhi nahi bro .. it’s funny how I don’t have news about my life ..”

The original Times of India news report also cited a source as saying that the couple will tie the knot in 2023 for sure. Rakul’s brother, Aman Preet Singh, said that both Rakul and Jackky ‘are ambitious people’ who have ‘their own goals’, and that his sister will announce her wedding when it’s actually happening.

Rakul and Jackky made their relationship public last year, via an Instagram post. “Without you, days don’t seem like days. Without you, eating the most delicious food is no fun. Sending Birthday wishes to the most beautiful soul who means the world to me!!! May your day be as sunny as your smile,and as beautiful as you are. Happy Birthday my <3,” Jackky had written, reports Indian Express.

In an interview with Hindustan Times, Rakul had said that the couple didn’t want to ‘hide’ behind the usual ‘good friends’ tag, but also didn’t want their relationship to become a topic of discussion.

The actor has had quite a busy year professionally as well. She appeared in Attack, starring John Abraham; Runway 34, starring Ajay Devgn; Cuttputlli, starring Akshay Kumar; and will next be seen in Doctor G, starring Ayushmann Khurrana.

Tanushree Dutta: I am appalled by Sajid Khan’s inclusion in Bigg Boss
Bigg Boss 16: Bigg Boss asks Archana Gautam to shut up and not talk
To Top
Go to mobile version