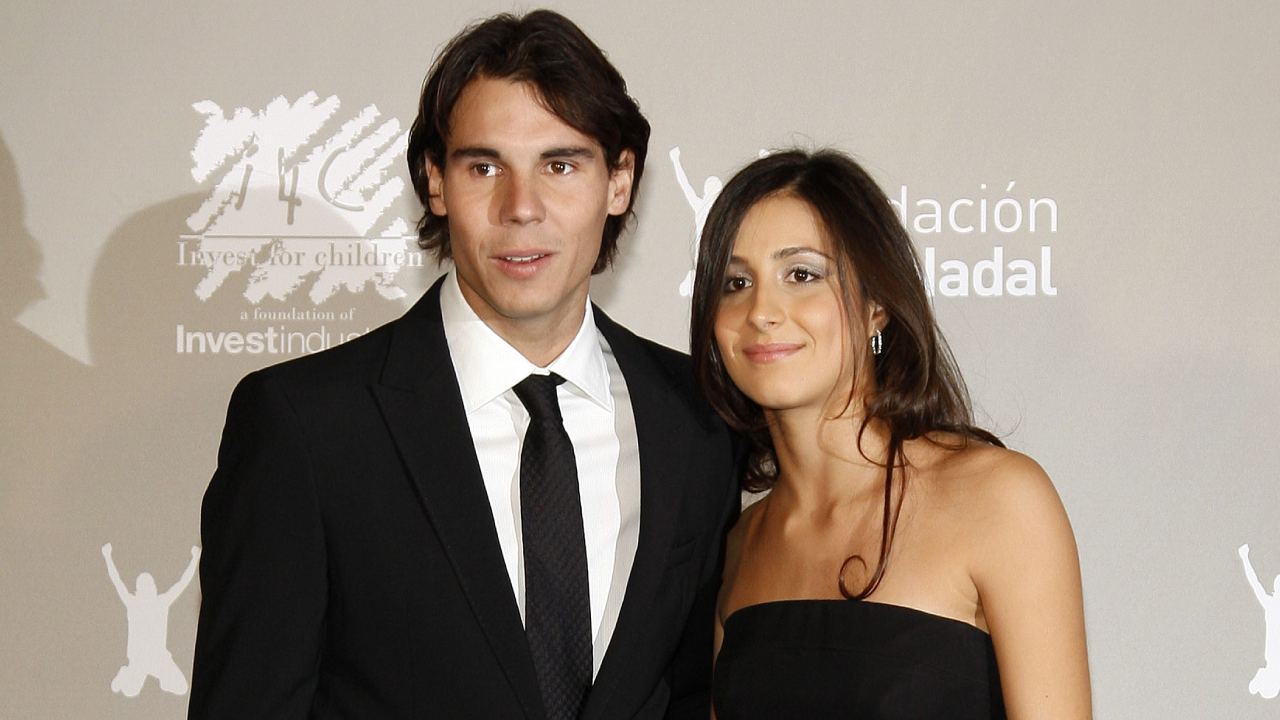 A source was quoted by the publication saying: “Both the mum and her baby, born in the 37th week of her pregnancy, are doing well.

“The birth took place in a private clinic on the island where Mery had to remain under observation and rest completely in the last few weeks.”

In June, Rafael confirmed Mery was pregnant with their first child, speaking out at a press conference in Majorca amid fierce speculation she was expecting.

He added at the announcement about striving to keep his family out of the spotlight: “I’m not used to talking about my private life. We live calmer with a lower profile. I don’t expect that my life will change much with it.”

Spanish magazine Hola! made the claim Mery was pregnant as she had what seemed like a baby bump under her swimsuit on board a yacht where she and Rafael were on a break.

Mery, also known as Xisca, gave up her job in insurance to become project director for the ‘Rafael Nadal Foundation’, the charity founded by the tennis player more than a decade ago.

The couple were dating 14 years before they married, with Rafael revealing in January 2019 they were engaged before their marriage in October the same year.

He had previously spoken about his desire to have children, describing himself as a “family guy”, but admitting his sport career had made it difficult to think about having kids.

He said: “I would love to have children, boys, girls… I’m a person who loves kids and I’m a family guy.

“But also I tell you that the reality is, the years keep passing, I would like to start to do all of this when my sporting life determines it.”

The two-time Wimbledon champion has been undergoing treatment for the rare bone degeneration disease Muller-Weiss syndrome, with which he was diagnosed in 2005 in his left foot.

In August it emerged Mery, born Maria Francisca Perello, had been admitted to a private clinic in Palma as she entered the 31st week of her pregnancy, with reports at the time saying medics were carrying out precautionary monitoring.

There has been speculation the couple of 17 years may call their son Sebastia – Sebastian in English – as it is the name of Rafael’s father and great-grandfather, but there has not yet been any official confirmation of the delivery or name from the pair.