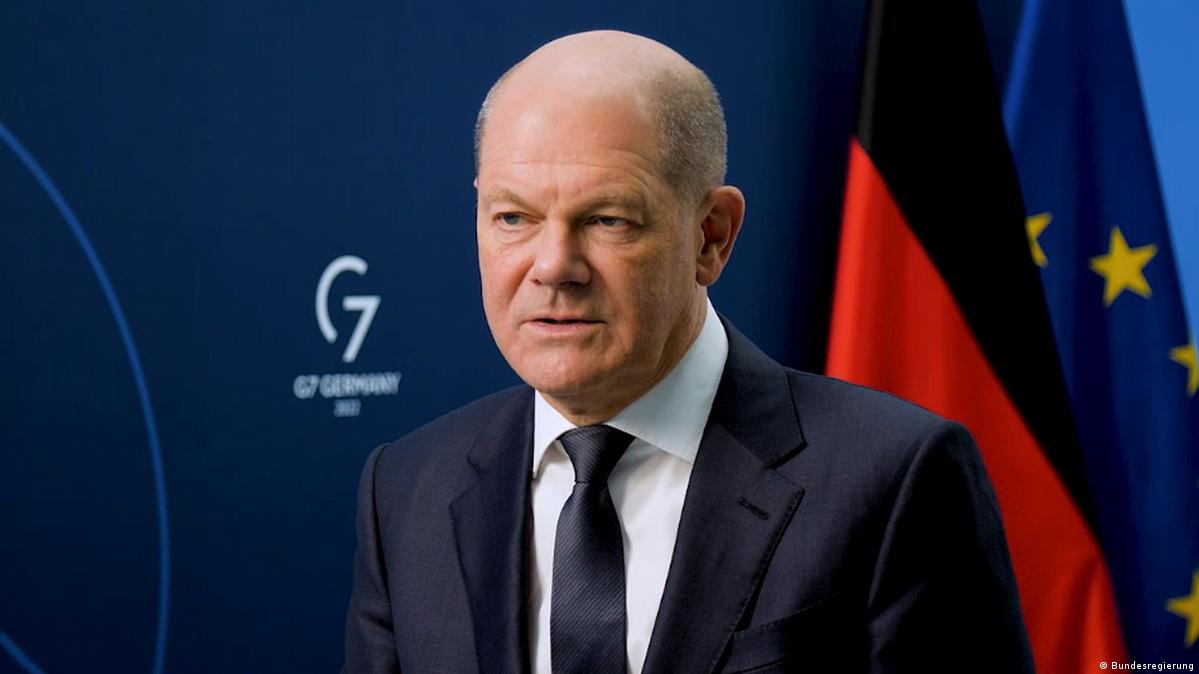 German Chancellor Olaf Scholz has declared that peace in Europe depends on the revival of post-Cold War security agreements with Russia. Despite his apparent willingness to work with Moscow in the future, Scholz ruled out a return to the “partnership” of the past.

“We have to go back to the agreements which we had in the last decades and which were the basis for peace and security order in Europe,” Scholz said at the Berlin Security Conference on Wednesday, according to a Times report. The chancellor explained that there was a “willingness” in Berlin to discuss arms control and missile deployment treaties with Moscow, but that building this “peace order” would depend on Russia making some significant concessions.

Chief among these would be an acceptance that “there is no aggression coming from NATO.” Moscow has argued since the 1990s that the eastward expansion of NATO threatens Russia’s security, and that Ukraine’s membership in the alliance – which Kiev insists will happen and NATO has not ruled out – presents an existential threat to the Russian state.

Scholz also declared that Germany will “support Ukraine for as long as it takes,” a phrase that US, EU, and NATO leaders have repeatedly used when referring to their multibillion-dollar arms shipments to Kiev.

The chancellor admitted that Germany will likely never return to the “strong partnership” it enjoyed with Russia before the conflict in Ukraine. This partnership – in which German industry achieved Europe-wide dominance with the help of inexpensive Russian gas – was scuppered first by Berlin’s backing of the EU’s anti-Russian sanctions regime, and then by the destruction of the Nord Stream pipelines, which preclude an easy return to the pre-conflict status quo.

Citing Germany’s economic reliance on Russia, former British Prime Minister Boris Johnson claimed last month that when Moscow sent its troops into Ukraine in February, the German government reckoned “it would be better for the whole thing to be over quickly, and for Ukraine to fold.” While Berlin has since written Johnson’s claim off as “utter nonsense,” Germany is currently paying a stiff cost for abandoning its partnership with Russia.

Unemployment and energy costs have risen, and the German economy is forecast to enter recession next year. With an immediate return to pre-conflict relations with Russia off the cards, Scholz admitted on Wednesday that the EU’s continued support for Ukraine “will mean major adaptations for all of us in Europe.”