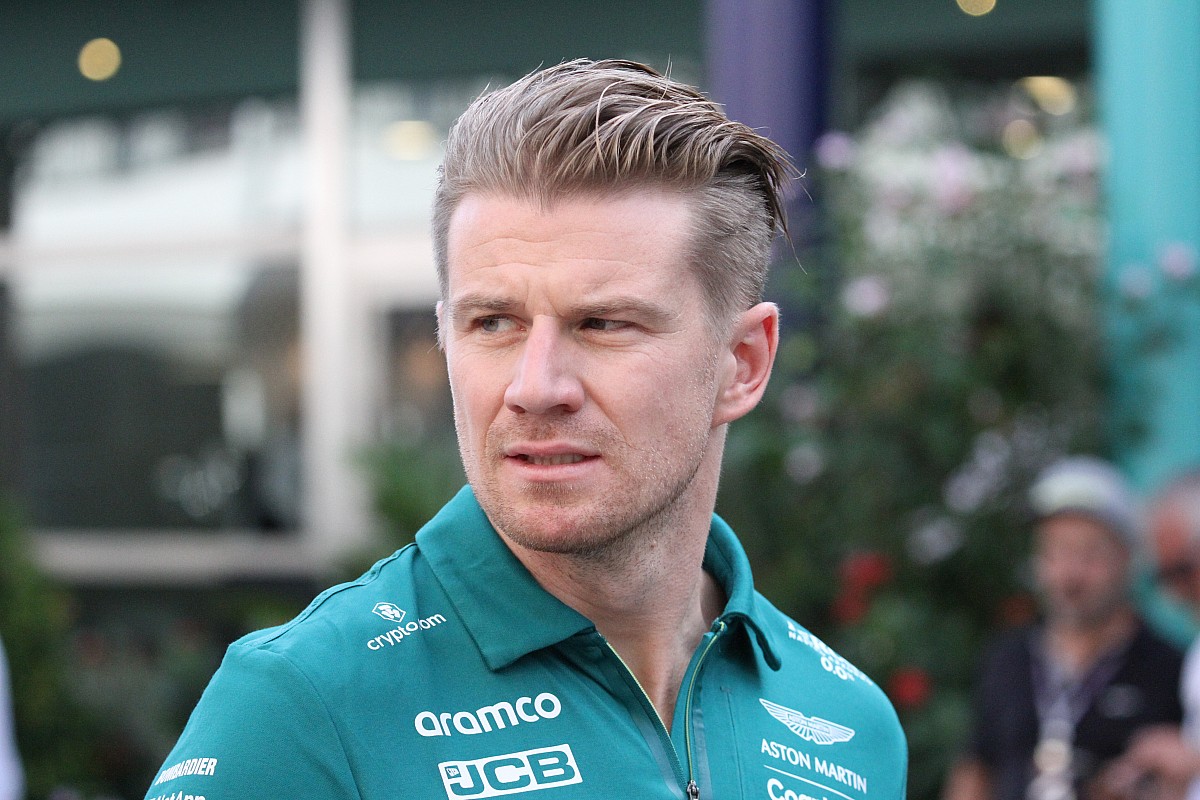 If Haas eventually makes the decision to replace Mick Schumacher, reports indicate that Nico Hulkenberg is best placed to replace him and join the American squad.

If Haas eventually makes the decision to replace Mick Schumacher, reports indicate that Nico Hulkenberg is best placed to replace him and join the American squad.

The 35-year-old has completed a series of strong campaigns for the likes of Force India and Renault in his career, no doubt a contributing factor to Haas’s interest in his services.

Whilst Hulkenberg is not guaranteed a 2023 drive with Haas; he is taking the necessary steps to put himself in the best shape should the opportunity for his F1 return arise.

In a video with Content Creator Lissie Mackintosh, Hulkenberg explained some of the changes to his training:

“Obviously, I’m the third driver [for Aston Martin], but it’s only in some emergency cases. “So the training intensity is probably a little bit lower, you know, than at the beginning of my career or than when you are active.

“But who knows, maybe there’s an opportunity for next year, for the future. Recently, I’ve been picking up the training intensity.

“From that point of view, it’s a bit more related. But of course, there are times when I missed the competition being on the grid, feeling that adrenaline, that excitement, the kick of racing in Formula 1.”

With just four races left in 2022, confirmation about Hulkenberg’s future cannot be far away.