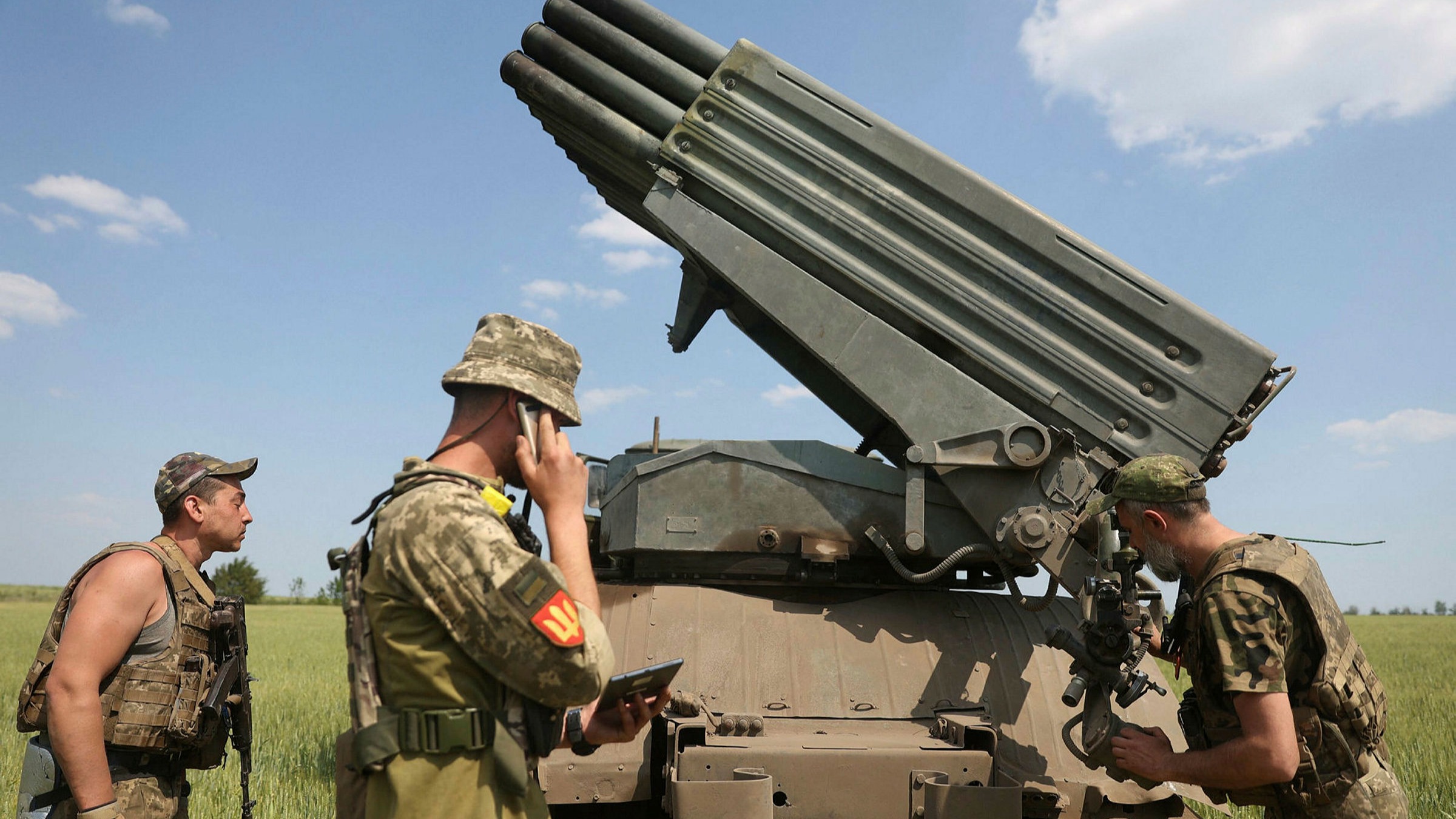 “Smaller countries have exhausted their potential,” and according to one NATO official, at least 20 of the bloc’s 30 members are “pretty tapped out,” the newspaper wrote. Only “larger allies,” including France, Germany, Italy, and the Netherlands, have enough stockpiles to continue or potentially increase their weapon shipments to Ukraine.

Since the start of Russia’s military operation in Ukraine in late February, the US and its Western allies have been providing Kiev with billions of dollars in security assistance, to the tune of nearly $40 billion, now comparable to the entire annual defense budget of France. Moscow has repeatedly warned that the weapon shipments will only prolong the conflict and increase the risk of a direct conflict between Russia and NATO.

As Ukraine continues to call for more weapons, EU stockpiles are running low, with Germany already “reaching its limit” as of early September. Meanwhile, Lithuania, which does not have any more weapons to donate, has urged the allies to give Ukraine “everything we have.”

US President Joe Biden has vowed to keep the arms pipeline open for “as long as it takes,” but even American military stockpiles have taken a toll after repeated shipments to Kiev. As early as March, just weeks after the conflict in Ukraine kicked off, the US Defense Department was already scrambling to replenish thousands of shoulder-fired missiles supplied to Kiev. By August, US stockpiles of 155mm artillery ammunition were “uncomfortably low,” according to the Wall Street Journal.

The Pentagon’s latest fact sheet detailed more than $19 billion in direct military aid approved since February, including over 46,000 anti-armor systems, nearly 200 Howitzers, 38 long-range High Mobility Artillery Rocket Systems (HIMARS), and a litany of other heavy weapons, vehicles and ammunition – as well as over 920,000 of 155mm artillery rounds.

The US think tank Center for Strategic and International Studies (CSIS) previously pointed out that the American military is “not structured to fight or support an extended conflict,” while the defense industry is “sized for peacetime production rates,” and expanding capabilities would take years.

NATO is heavily invested in Ukraine, with the alliance’s members also providing training and intelligence capability. Despite this “unprecedented support,” the military bloc’s secretary general, Jens Stoltenberg, has repeatedly claimed that “NATO is not a party to the conflict.”