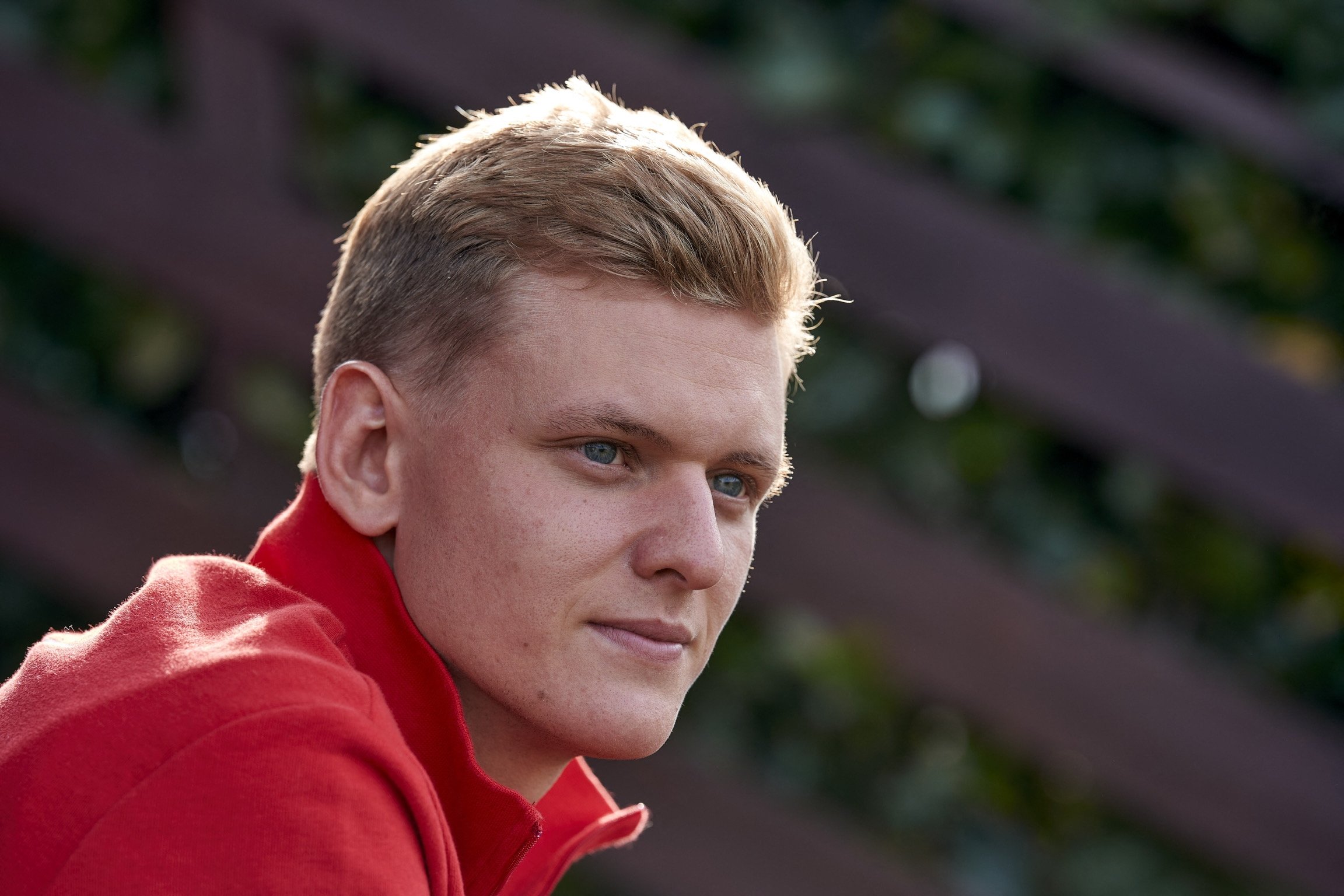 Mick Schumacher is now heavily linked to a Mercedes reserve driver role, with the 23-year-old’s chances of staying at Haas seemingly evaporating.

Mick Schumacher is now heavily linked to a Mercedes reserve driver role, with the 23-year-old’s chances of staying at Haas seemingly evaporating.

Schumacher has spent most of the season fighting to earn a contract extension at Haas, but his efforts have seemingly fallen short.

Haas is expected to announce Nico Hulkenberg as their second driver for next year, replacing Schumacher and squashing his chances of competing on the 2023 grid.

There remains an outside chance that Logan Sargeant will fail to get the necessary Super License points to join Williams next season.

Still, this scenario involves a significant amount of wishful thinking and is ultimately very unlikely.

In all likelihood, Mick Schumacher must work to find another route to make a return to Formula 1, perhaps exploiting an opening in the driver market ahead of 2024.

According to recent developments, Daniel Ricciardo is poised to join Red Bull as their reserve driver next year.

Whilst this is unconfirmed, Schumacher’s chances of joining the Mercedes roster will increase if Ricciardo decides against joining the Silver Arrows.

Toto Wolff has already confirmed that Mercedes would be open to signing Schumacher next year, explaining that Riccardo is negotiating with several teams ahead of 2023.

Ricciardo would likely be the first option for Mercedes, but if he eventually signs elsewhere – Schumacher could be the second choice.

Schumacher’s two seasons in Formula 1 make him more than qualified for a reserve driver role.

It also seems logical that a German team like Mercedes will be interested in adding a German driver to their otherwise all-British roster.

There is no certainty Mick can return to the sport in 2024 as a full-time driver, but there will almost certainly be openings and opportunities in the market.