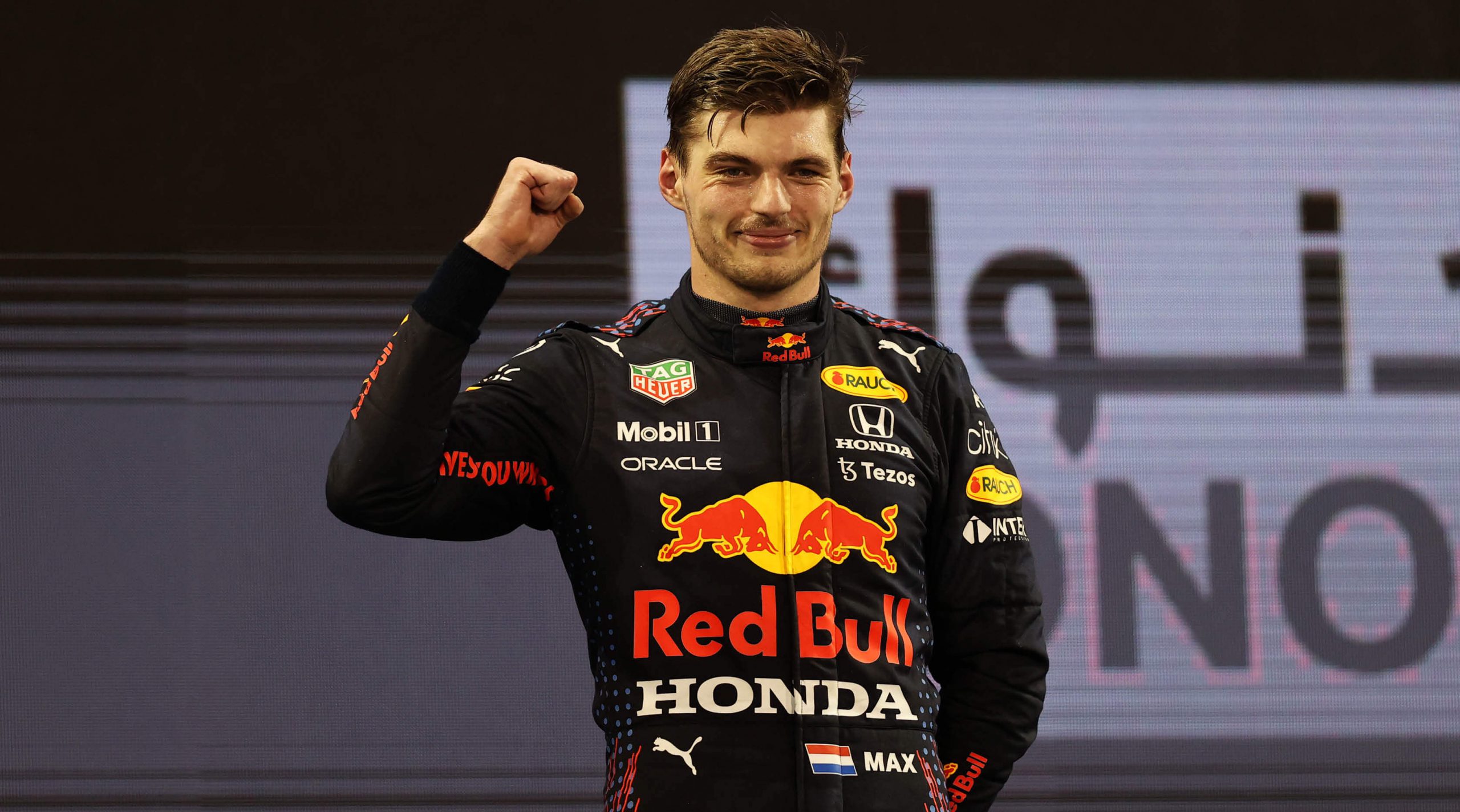 Mika Hakkinen believes Max Verstappen will not spend the rest of his career at Red Bull with so many variables needed to make that happen. The Dutchman won his second consecutive F1 world title last week in Singapore to further cement his legacy in the sport.

Mika Hakkinen believes Max Verstappen will not spend the rest of his career at Red Bull with so many variables needed to make that happen. The Dutchman won his second consecutive F1 world title last week in Singapore to further cement his legacy in the sport.

At just 25 years old, Verstappen will be hoping to add even more championships to his name before retiring. He’s already spent the first eight years of his F1 career on the books at Red Bull, starting with Toro Rosso before joining the parent team.

There were times when Red Bull were continuing to struggle and build a car capable of challenging Mercedes that Verstappen was reportedly considering his future with the team. But Verstappen signed a six-year contract with Red Bull just a few months after winning his first world title.

His new deal runs until 2028, at which point Verstappen will be 31 years of age. Verstappen has spoken at length how he doesn’t see himself driving for any other team than Red Bull before he retires from the sport.

That would be an anomaly to the norm with most F1 drivers switching between teams at some point in their careers. Lewis Hamilton and Michael Schumacher wouldn’t have won the amount of world titles and races they did without leaving McLaren and Benetton respectively.

And Hakkinen has listed all the reasons why he feels it’s highly unlikely Verstappen will break that trend before his career ends. “In addition, people are getting older and that can also be a reason to stop,” Hakkinen said in his Unibet video column.

“Those mechanics spend many hours in waiting areas at airports, only to commercial flights from A to B and being transported to the track in small minibuses. The drivers, on the other hand, have their private planes and there is always a car waiting for them.

“That is a completely different style of life. It is great that Verstappen signs such a long-term contract, but there is always the risk that when important people leave the car is no longer performing to the driver’s expectations. At that point, a driver will wonder if it is time to switch teams.

“I don’t think Max Verstappen will stay with Red Bull for the rest of his career. That’s just my opinion. But historically, drivers have often switched teams for various reasons, even if they had multiple titles with one specific team. That could be financial reasons, or simply because they were ready for a new environment.”