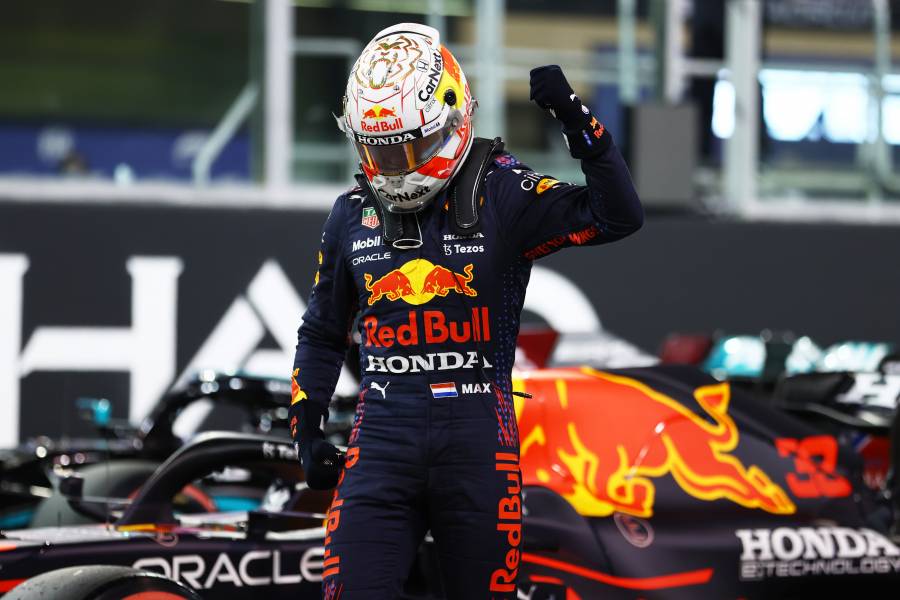 Max Verstappen of Red Bull will be on pole position for Sunday’s Japanese Grand Prix as he attempts to clinch his second straight Formula One drivers’ title.

Max Verstappen of Red Bull will be on pole position for Sunday’s Japanese Grand Prix as he attempts to clinch his second straight Formula One drivers’ title.

It was Verstappen’s fifth pole of the season. However, that has not been crucial for Verstappen, who has won 11 times this season — often starting from a non-pole position.

Verstappen finished first in qualifying on Saturday with a quickest lap time of 1 minute, 29.304 seconds at Suzuka. He was followed by Charles Leclerc of Ferrari, Carlos Sainz of Ferrari, and Red Bull teammate Sergio Perez.

Verstappen is guaranteed of taking the season title if he wins the race on Sunday and also gets a bonus point for turning the fastest lap. He could also win the championship for a second straight year without a victory depending on the other results.

“I’m not thinking about it too much,” Verstappen said as he talked about Sunday. “I’m just taking it day by day. I think what was more important is that we have a competitive car — and clearly we had that today in qualifying. And of course it’s going to be the same tomorrow in the race.”