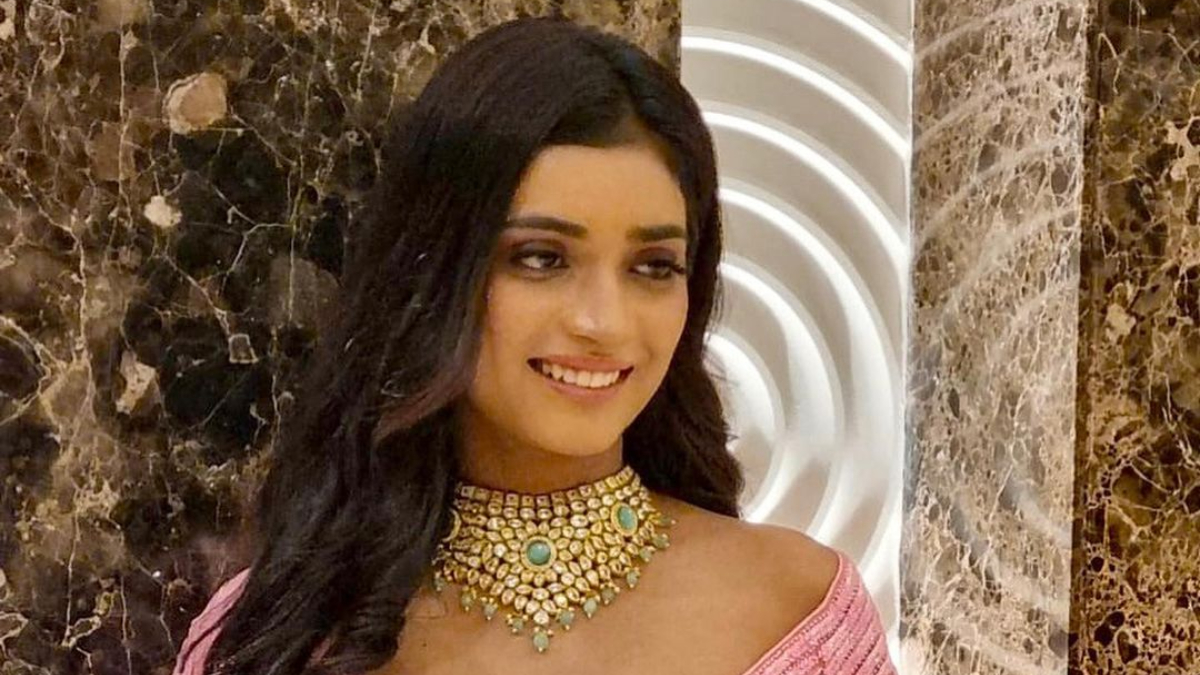 On Monday, Manya Singh was evicted from Bigg Boss 16. The former Miss India runner-up was nominated along with Shalin Bhanot and Sumbul Touqeer. While the model seemed to be quite a strong contestant during the premiere, her energy soon fizzled out.

On Monday, Manya Singh was evicted from Bigg Boss 16. The former Miss India runner-up was nominated along with Shalin Bhanot and Sumbul Touqeer. While the model seemed to be quite a strong contestant during the premiere, her energy soon fizzled out. However, post her eviction, Manya shared that she was testing the water before nose diving into the game. She also claimed that her elimination was ‘unfair’ as she was nominated alongside two very popular actors.

“Being nominated with them backfired for me as I still don’t have such a strong connection with fans. I knew I may not get a lot of votes as people still don’t know me well. Also, I am not a regular face like Sumbul and Shalin so I was prepared that I will be the one getting eliminated,” she shared in an exclusive chat.

Bigg Boss 16 has not completed a month but there are already two strong love connections emerging — Tina Datta-Shalin Bhanot and Gautam Vig-Saundarya Sharma. Talking about the couples, Manya Singh said, “None of them have a single opinion and are still inside the house. All that they have is a story.”

Calling both the couples fake, Manya Singh added that individually they all talk behind their connection’s back but turn all lovey-dovey when it comes to the game. She also mentioned how they are experts in the game and know exactly what will work.

While she was loved by fans, Manya’s continuous tom-tomming about being Miss India was called out by many fans, including Bigg Boss 7 winner Gauahar Khan. When asked if she was being arrogant about her title, Manya defended herself by saying that she is shocked how people just noticed her words but did not understand what led to her outburst.

“I was shamed for my look and background. They said I came from the gutter and did not deserve the title. You can’t expect me to be kind to them. Also, if people will question my profession, I will answer them in the same manner. I wonder why people didn’t see how I was treated. And if someone has followed the show, they would know I was being so real. I never used my title or acted arrogant about it, Manya shared.

Talking about finding friends, the model shared that she would love to hang out with Nimrit Kaur Ahluwalia, Sajid Khan, Abdu Rozik, Shiv Thakare, MC Stan and Gori Nagori. As for someone who she doesn’t want to meet, Manya mentioned Saundarya, adding that she would want to meet her again in the Bigg Boss house.

As she named Sajid Khan as a friend, we quizzed her about the debate around the filmmaker’s participation in the game. As readers would know, Sajid was named during the #MeToo movement by multiple women, including actors and journalists. While there has been a national outrage about him being on India’s biggest reality show, FWICE has backed him saying he deserves to earn his living again, after completing a year’s ban.

Sharing her take on the same, Manya Singh said, “Since I just exited the game, I really don’t know about the discussion and debate around him. But I do feel that everyone deserves a second chance in life, and he is living that in the show.”