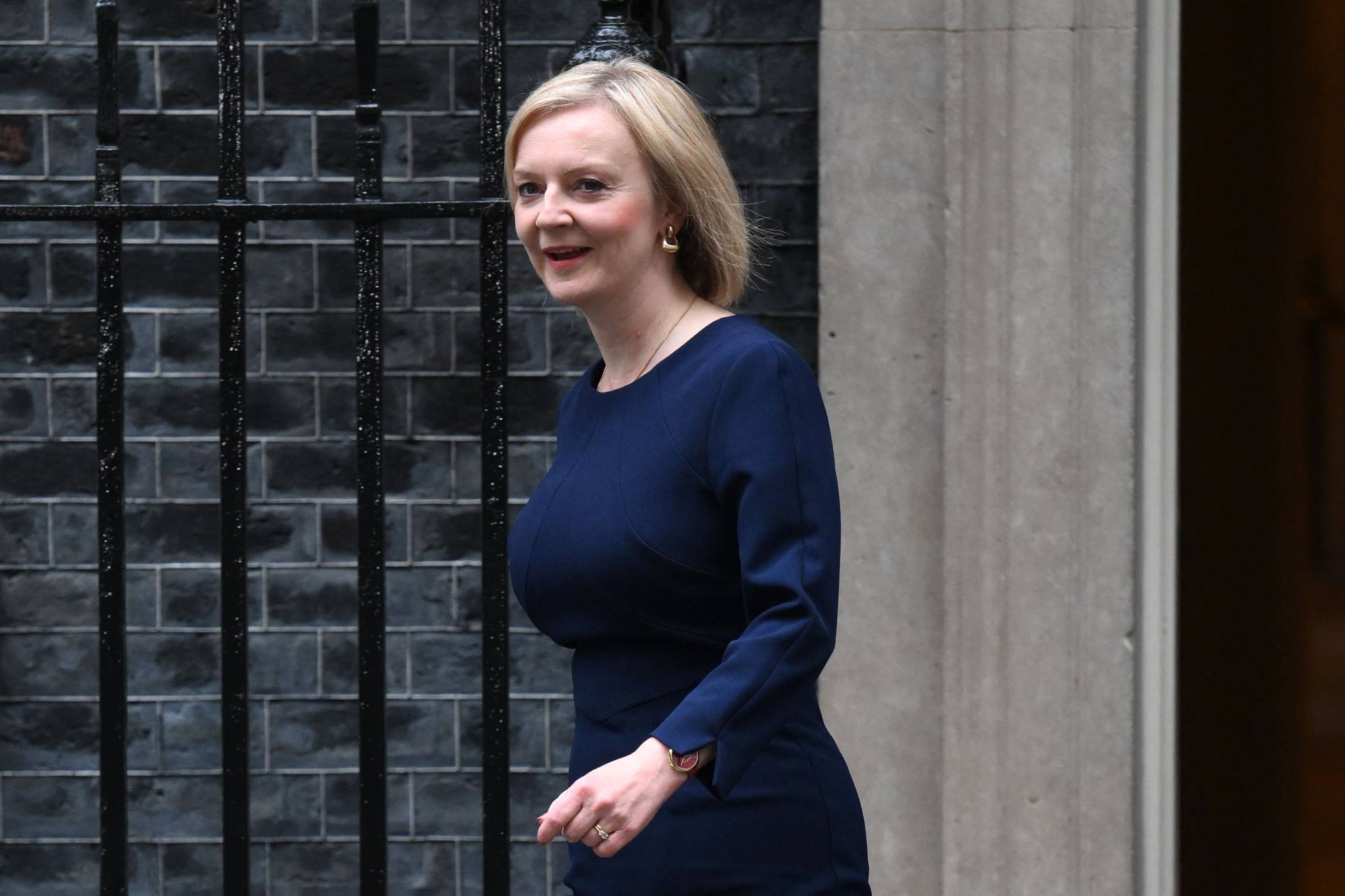 British Prime Minister Liz Truss said on Monday she has no intention to step down, despite calls from fellow Conservative MPs.

British Prime Minister Liz Truss said on Monday she has no intention to step down, despite calls from fellow Conservative MPs. Her statement comes as she fights for political survival over her controversial economic policies, which have unleashed market turmoil.

Speaking to the BBC, the embattled PM stated that she is “sticking around because I was elected to deliver for this country and that is what I am determined to do.”

She went on to say that she would lead the Conservative Party into the next election, adding that she “is not focused on internal debates” among the Tories. “We are facing very tough times. We simply cannot afford to spend our time talking about the Conservative Party, rather than what we need to deliver. That is my message to my colleagues.”

Truss apologized, however, for the mistakes she has made during her first month as prime minister, taking responsibility for her ill-fated economic plan, which triggered market chaos. She explained that she “wanted to act to help people with their energy bills, to deal with the issue of high taxes,” while admitting that her government “went too far and too fast” with its policies.

The prime minister said that in order to remedy the situation, she appointed a new chancellor with a new strategy “to restore economic stability.”

The comments come after several Conservative MPs urged Truss to step down, citing her inability to handle the economic crisis. While Truss inherited double-digit inflation and an economy on the brink of recession, she initially supported the controversial ‘mini budget’ which aimed to ramp up borrowing and keep the corporation tax at 19% instead of increasing it to 25%.

The plan backfired, with markets plunging into turmoil and the British pound crashing to a record low against the US dollar. Subsequently, Truss scrapped the budget and fired the chancellor of the Exchequer, Kwasi Kwarteng, replacing him with the former head of the Foreign Office, Jeremy Hunt.

A recent poll conducted by Redfield & Wilton Strategies shows that if a general election were held today, the Tories would lose more than 300 seats in the House of Commons, and the Labour Party would gain a majority in Parliament.