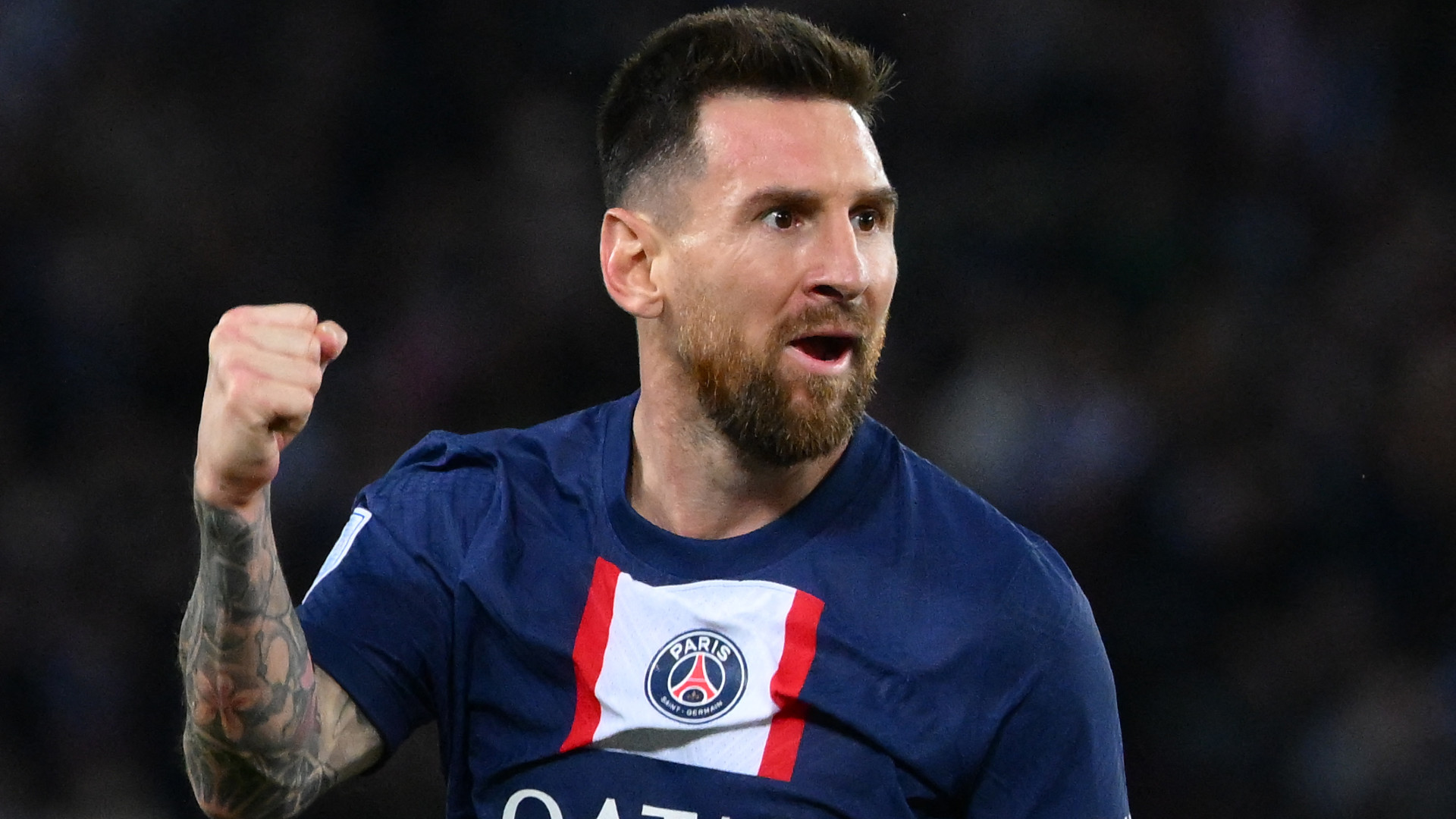 Lionel Messi could be on his way to the MLS next year.

Beckham’s franchise are set to make some substantial developments over the coming months and years. Messi could be the standout signing that the side needs to really push onto the map.

Cristiano Ronaldo has also been linked with a move to the American side following his desire to leave United. Football fans would be truly excited by the opportunity for the two greats to play together.

A lot of decisions about players futures will come after the World Cup this November. It seems a little too early for Messi to be linked to the MLS.

The Argentine is 35 and is performing to a good standard once again at PSG this season. Messi has also been linked with a sensational return to Barcelona next year.

The report comes from the ever reliable David Ornstein. He spoke about the situation and said; “Inter Miami increasingly confident of signing Lionel Messi.”

“Not fully agreed but Inter Miami now expect 35yo to join & hope it gets done in coming months. Talks resume after World Cup. PSG still want renewal + Barcelona will try.”