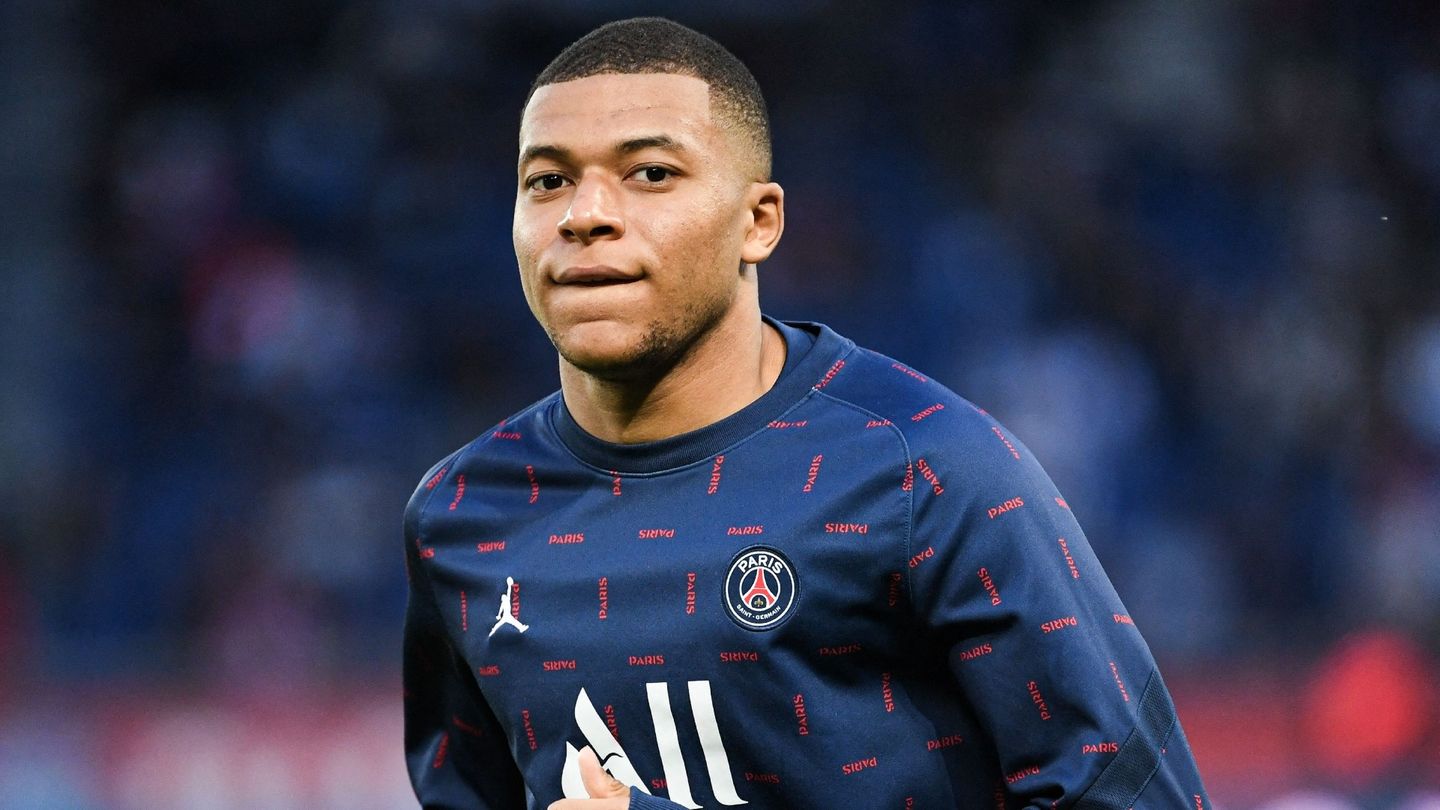 There are chances that Kylian Mbappe could join a Premier League club when he leaves PSG.

There are chances that Kylian Mbappe could join a Premier League club when he leaves PSG.

Kylian Mbappe is the talk of the world at the moment, and there are clubs with heavy interest in his signature around that world. The Premier League is no exception to that rule, and their are possibilities he could sign there next summer.

PSG are not prepared to allow Mbappe to leave in January as we reported here on Chelsea Transfer Room this week, but they may have no choice next summer.

All the top clubs in England are interested, and if has been confirmed that there is a chance he could sign for a Premier League club.

As reported by Fabrizio Romano today, in terms of Kylian Mbappe signing for a Premier League club next summer, the word is never say never.

Chelsea would have the financial power to make the signing happen, and maybe more so than the likes of Liverpool, who aren’t as financially well off. Todd Boehly would have heavy interest in a signing of that magnitude.

They will face competition, Manchester City are unlikely to be part of the race due to signing Erling Haaland this summer, but Manchester United and Liverpool definitely have a firm eye on the possibility.

The alternative is of course Real Madrid, but as of now the Spanish Giants have no desire to move for Mbappe in January, despite having a reported £425million transfer budget at their disposal.