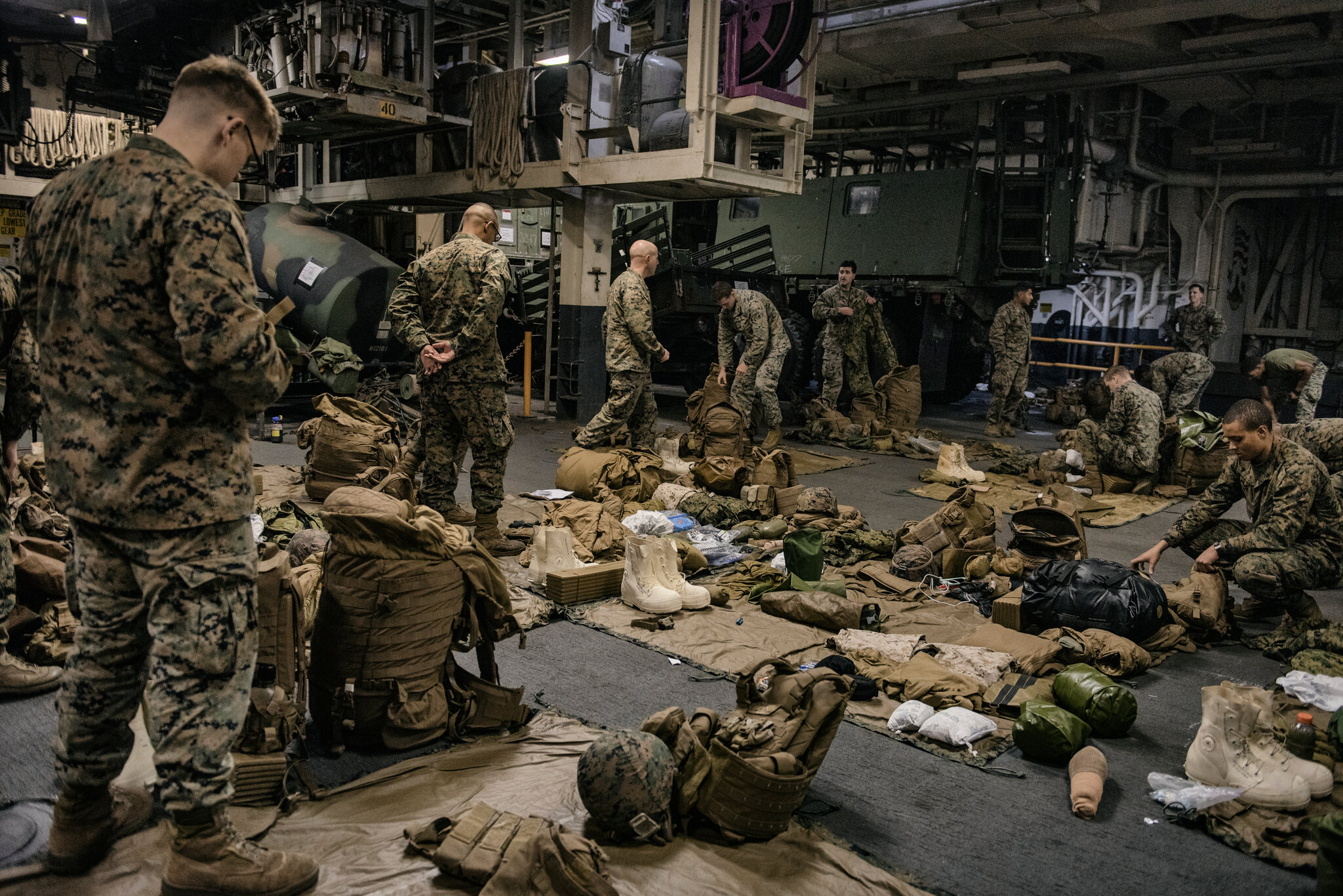 he US troop deployment in Romania increases risks for Russia’s security, and will prompt Moscow to take countermeasures, Kremlin spokesman, Dmitry Peskov said on Wednesday.

The US troop deployment in Romania increases risks for Russia’s security, and will prompt Moscow to take countermeasures, Kremlin spokesman, Dmitry Peskov said on Wednesday. He was referring to the US Army’s 101st Airborne Division, which is currently stationed in Romania on the border with Ukraine.

Speaking to reporters, Peskov noted that “the closer American troops are to our borders, the greater danger we are in.” He went on to say that Moscow factors in such a military presence when developing its security framework.

Peskov reiterated that such a deployment on Russia’s doorstep “does not contribute to predictability and stability.”

Last week, speaking to CBS News, commanders of the 101st Airborne Division said that they would not hesitate to enter Ukraine should a direct conflict break out between Russia and NATO.

In total, around 4,700 American soldiers from 101st Airborne have been sent to Europe. While in Romania, the division, which has been nicknamed “Screaming Eagles,” is holding live-fire ground and air assault exercises with their NATO counterparts.

According to its commanders, the division is the closest US unit to the fighting in Ukraine, and it is actively monitoring the Russian military while organizing drills to “replicate exactly what’s going on” there.

NATO has repeatedly stated that it is not a party to the conflict and will not send its troops into Ukraine. In late June, Secretary General Jens Stoltenberg announced that the US-led bloc would significantly increase the number of its forces on high alert from 40,000 to over 300,000.

Since the start of Russia’s military campaign in Ukraine, NATO has been funneling billions of dollars in military aid to Kiev, providing it with state-of-the-art weaponry.