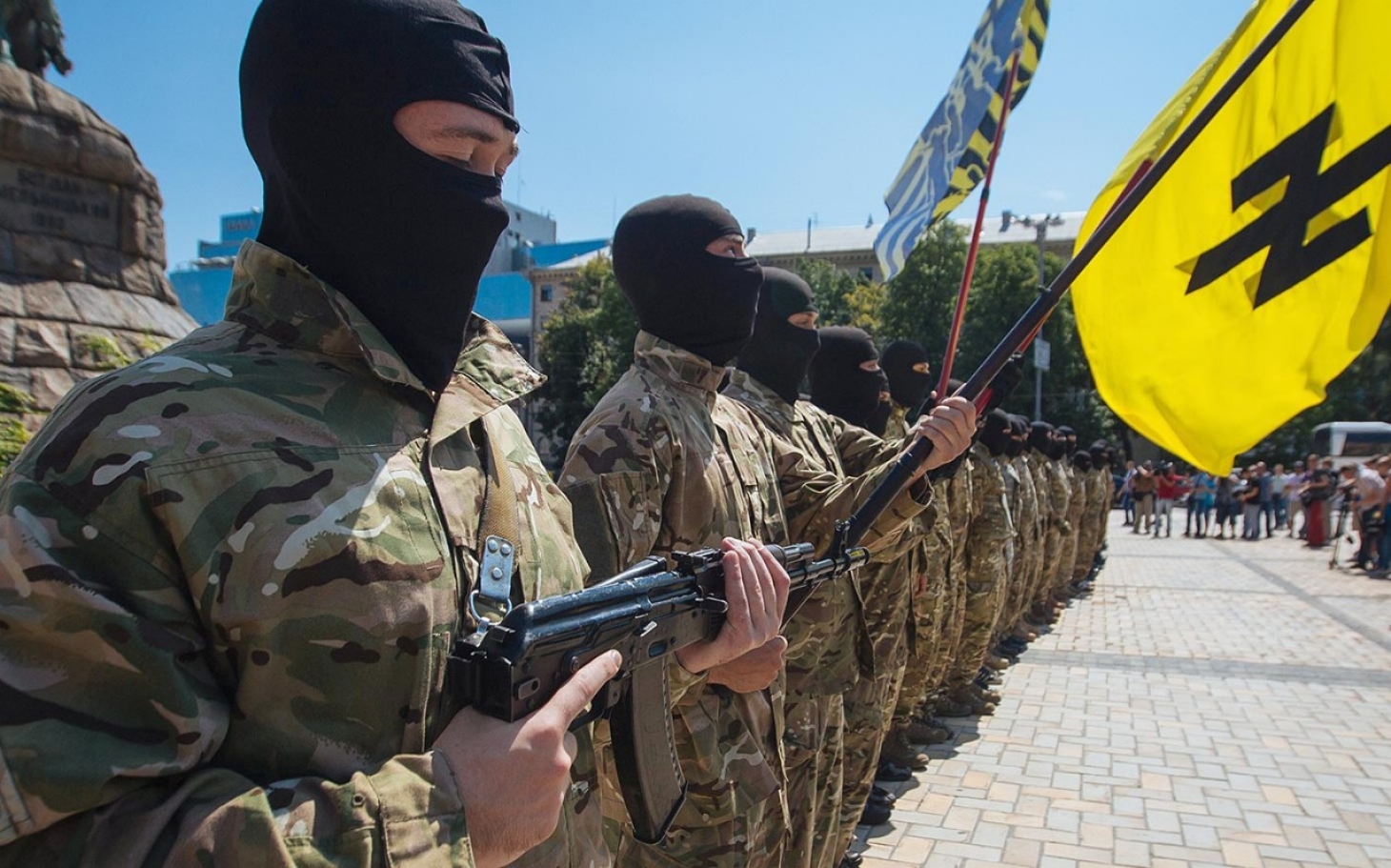 Kiev is turning the city of Zaporozhye into a heavily fortified stronghold, with foreign fighters bolstering Ukrainian forces, the top Russian official in the region has claimed.

Kiev is turning the city of Zaporozhye into a heavily fortified stronghold, with foreign fighters bolstering Ukrainian forces, the top Russian official in the region has claimed.

“Zaporozhye is being turned into something like Mariupol. There is a large number of foreigners there, in the thousands,” Evgeny Balitsky, the acting governor of Zaporozhye Region, told Russian TV on Wednesday.

He said this information comes from people living in the Ukrainian-controlled provincial capital who talk to relatives and friends on the Russian side of the frontline. People see military preparations with their own eyes and hear people talking in Polish, German, and English in the streets, he explained.

Russia incorporated the region as part of its territory this month, after residents in the eastern part voted in a referendum to split with Ukraine and join Russia. The city of Zaporozhye, which is located in the northwest, has remained under Kiev’s control. The Ukrainian government called the vote a “sham” and pledged to retake all territories that it claims as its own.

The comparison to Mariupol refers to the Black Sea port city which was fully captured by Russia in May after the last Ukrainian troops surrendered. The fighters, many of them members of the neo-Nazi Azov regiment, spent weeks defending the Azovstal steelworks, a huge Soviet-built factory with a massive underground area designed to serve as a bunker during times of war. According to Balitsky, the AvtoZAZ automobile plant in the south of Zaporozhye is being prepared to be used the same way Azovstal was in Mariupol.

The Russian official also cited reports that the foreigners in Zaporozhye were acting “very brash” with the local population. “They simply take over places they want and turn them into military outposts,” he claimed.

The mercenaries, he added, were mostly “soldiers of fortune” and thrill-seekers.

“They came to hunt, to loot, to act here in our lands with total impunity,” the official said, adding that there have been reports of foreigners harassing locals.

He blamed Washington and Kiev for this, saying neither of them care about the people in the city and are fine with the troops acting as occupiers rather than defenders.

Kremlin responds to US troop deployment on Ukrainian border
Ukraine Has Been Turned Into Tool of US Foreign Policy, Has Practically Lost Its Sovereignty: Vladimir Putin
To Top
Go to mobile version